STAK Kemplake, a Dutch registered fund, has sold Žurnalų Leidybos Grupė UAB (ŽLG) to Media Bitės, UAB in an asset-deal. Financial details have not been disclosed.

ŽLG is one of the largest printed magazine publishers in Lithuania. The company has been active in the media industry since 1992. ŽLG publishes the widely popular weekly magazine Žmonės as well as several other magazine brands and is the leader in the women magazines market. 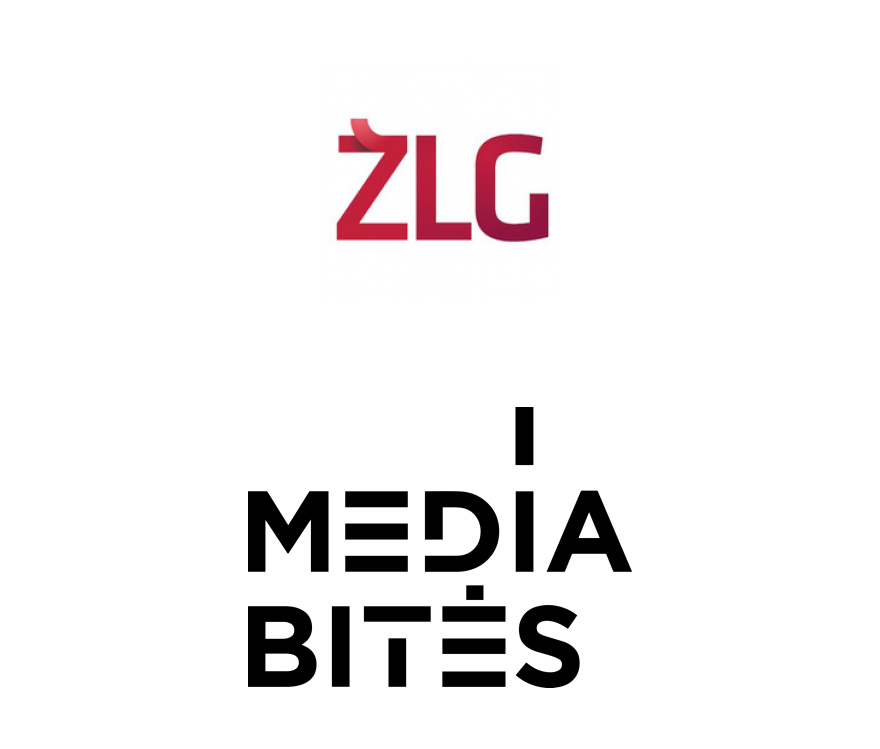