Villar International Ltd. has raised capital through a bond placement

Villar International Ltd. has completed a fundraising to refinance and develop the company. 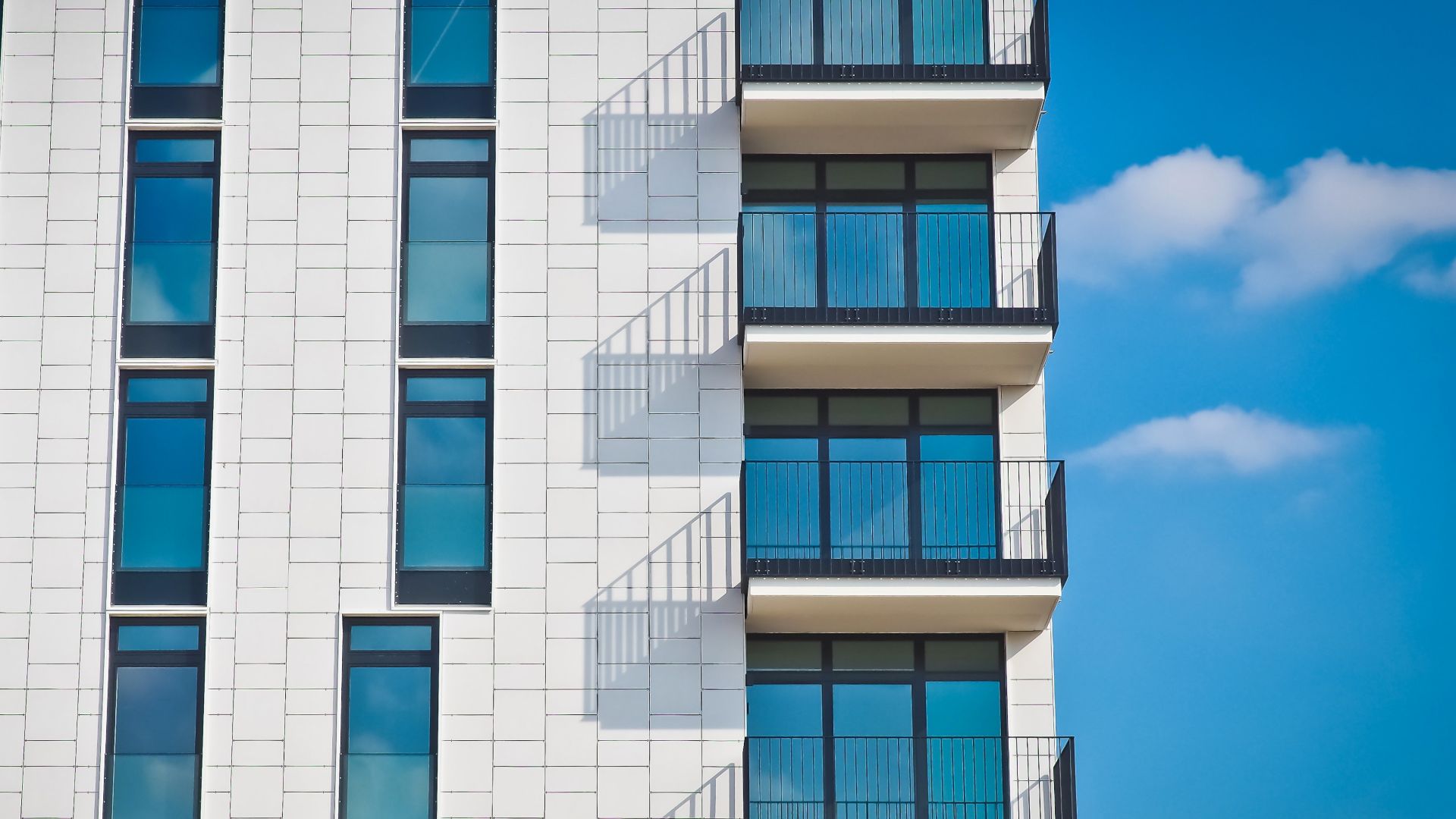 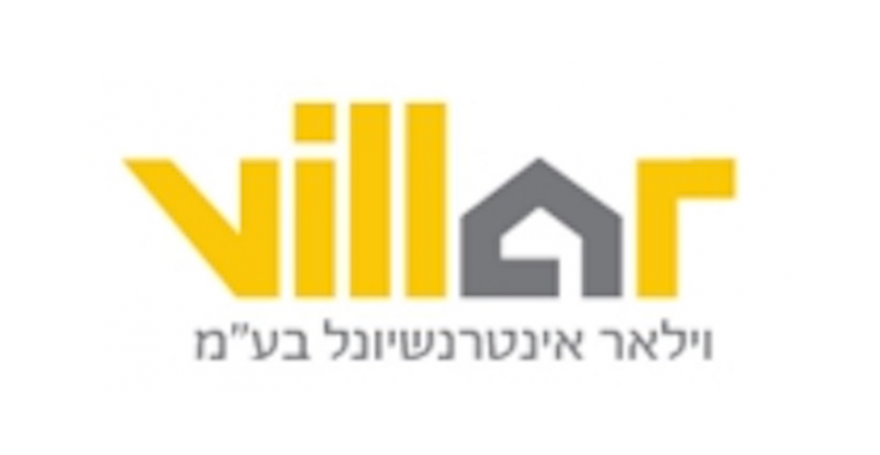