Verlagshaus teNeues has been acquired by Weltbild Holding

The renowned publishing house teNeues will continue its business activities under the umbrella of Weltbild Holding GmbH. Verlagshaus teNeues will be retained within the Weltbild Group as an independent brand in the high-quality books market and will strengthen it through a targeted expansion of its product range.

The teNeues publishing group is a third-generation family business founded in 1931. It offers picture calendars, illustrated books for photography, interior design, automotive, fashion, art, design, architecture and nature, as well as stationery products. The company is headquartered in Kempen, Germany. With subsidiaries in New York, London and Paris, teNeues is an internationally operating company with distribution in over 70 countries. teNeues had to file insolvency proceedings on 17 June 2020, mostly due to the Corona crisis.

Weltbild is a German publishing, mail-order and bookselling company based in Augsburg. The group is owned by the Droege International Group AG, a consulting and investment company based in Düsseldorf. Weltbild is a large multi-channel bookseller serving customers through online stores, direct marketing, its own stores and social networks. Together with the Thalia Group and the Mayersche bookstore chains, Weltbild was one of the driving forces behind a strong multi-branch expansion in the bookselling sector, based on acquisitions of owner-operated bookstores and the founding of new ones.

Oaklins’ team in Germany advised Verlagshaus teNeues. During the self-administration proceedings, the management and its advisors had examined the best possible path for the planned restructuring in the course of a dual-track procedure: finding an investor that acquired the shares or assets, or a settlement with the creditors via an insolvency plan. It turned out that the takeover by the Weltbild Group was the best possible restructuring option for both teNeues and the creditors. The transfer was completed as part of several combined asset deals and share deals. 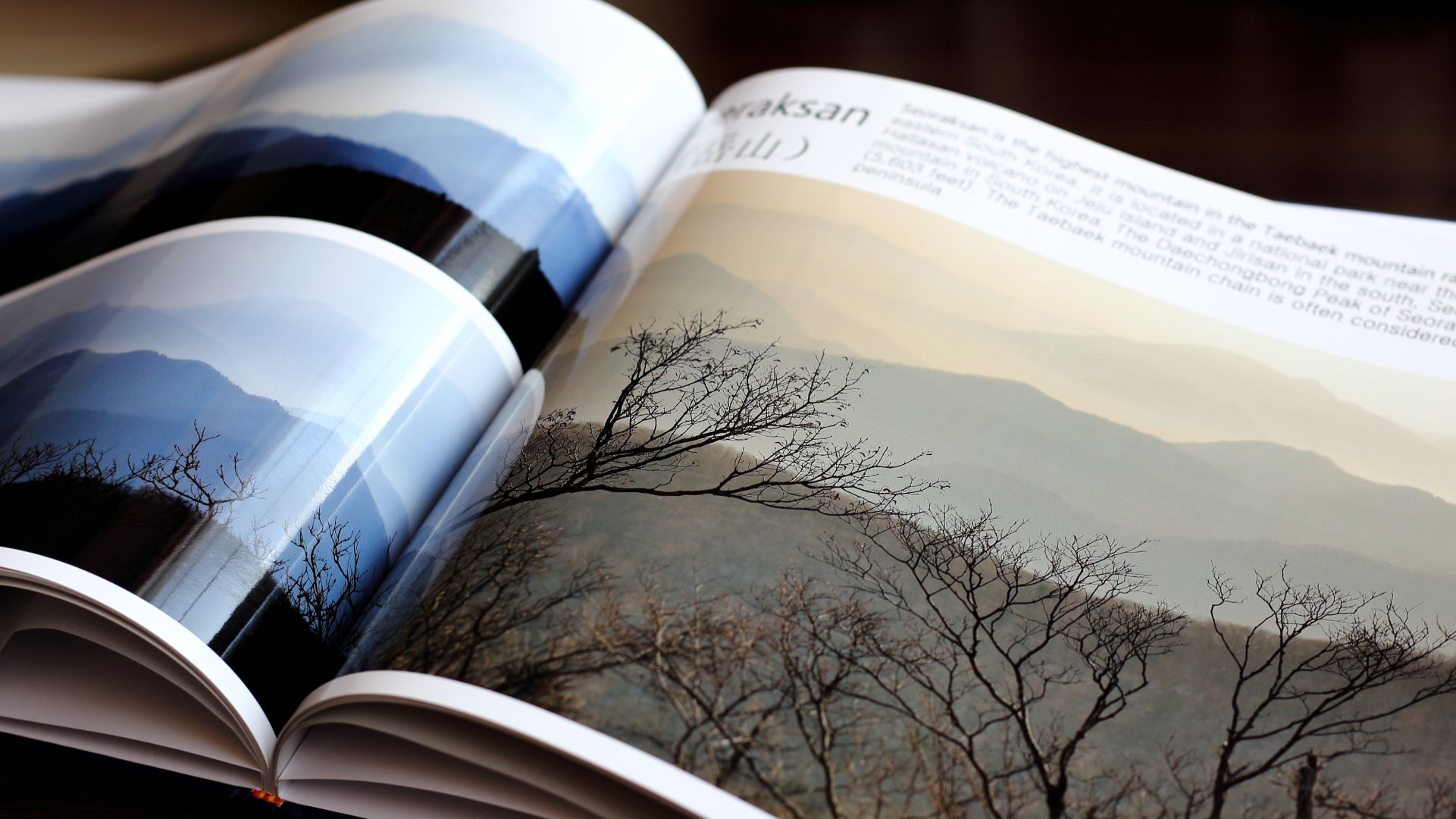 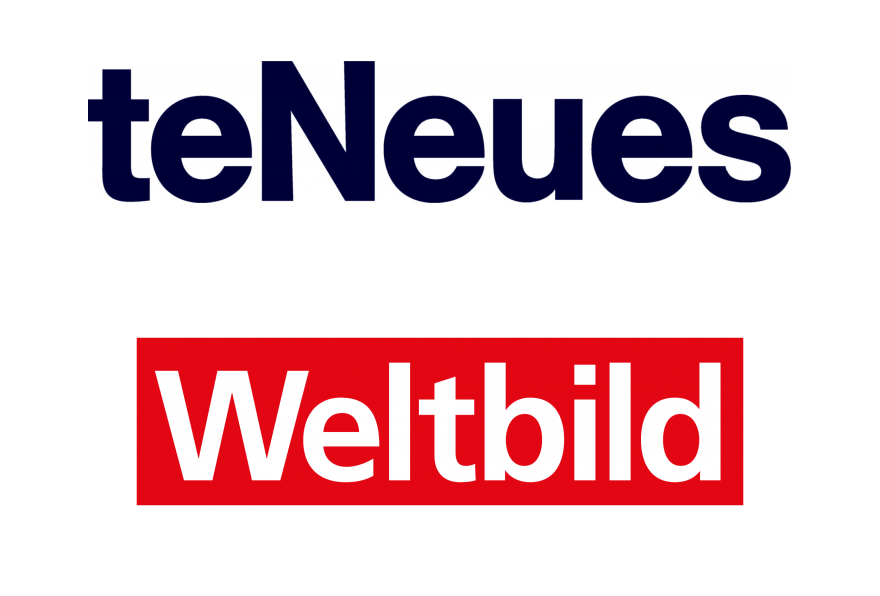 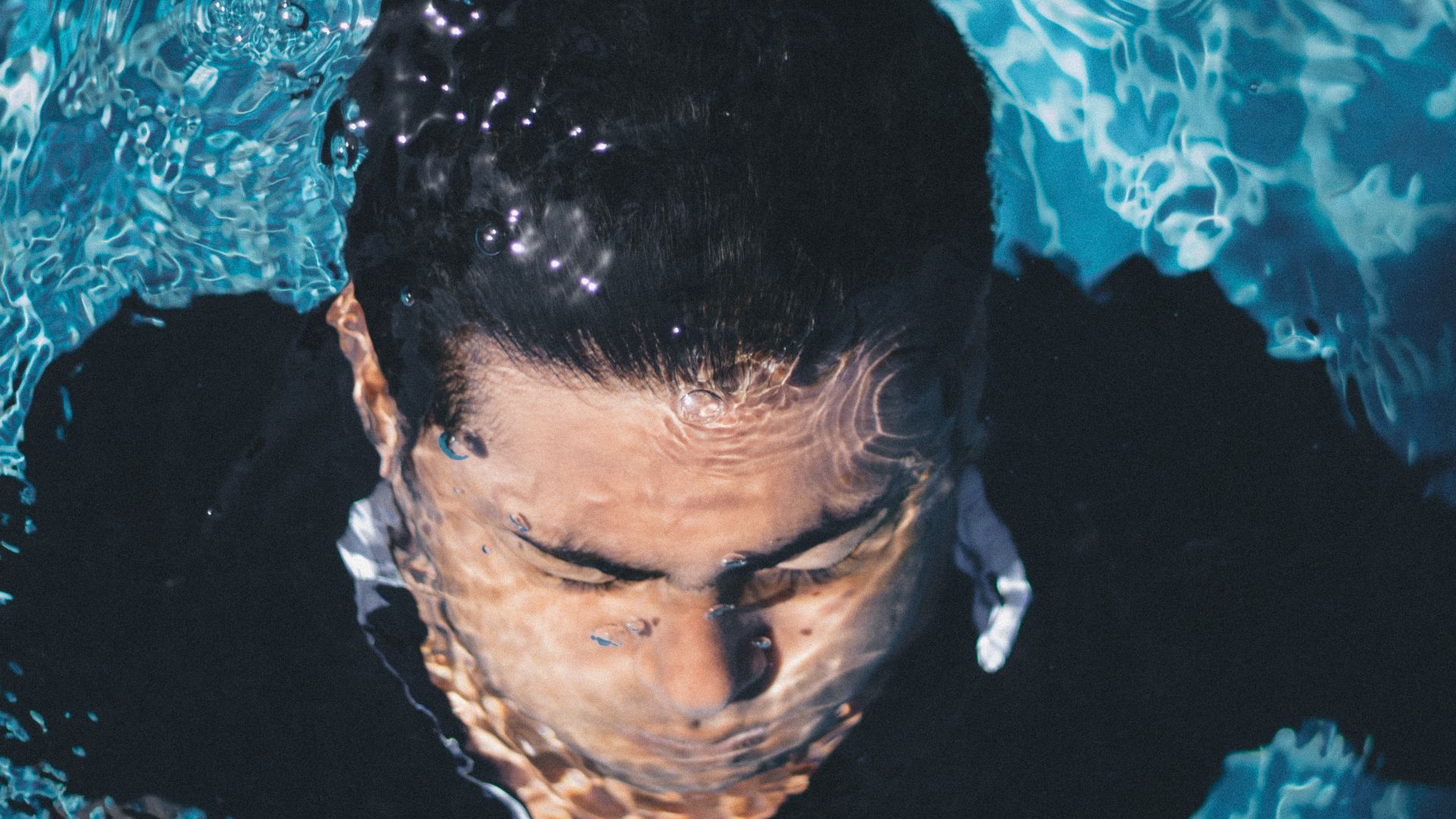 “We are pleased to have found a strong partner in Weltbild Group with whom we can continue a sustainable growth for teNeues in the publishing business.”

Spice Private Equity Ltd. has had a fairness opinion conducted on a public tender offer by GP Investments

On 14 July 2022, GP Swiss Ltd., a subsidiary of GP Investments, published a public tender offer for all publicly held registered shares of Spice Private Equity Ltd. (Spice). The independent members of the Board of Directors of Spice have had a fairness opinion conducted on the financial adequacy of this public tender offer. The offer price for each Spice share was US$16.25 net in cash. Following a successful offer, GP Investment intends to delist the stock from the SIX Swiss Stock Exchange.