Varpo is a primary healthcare clinic. 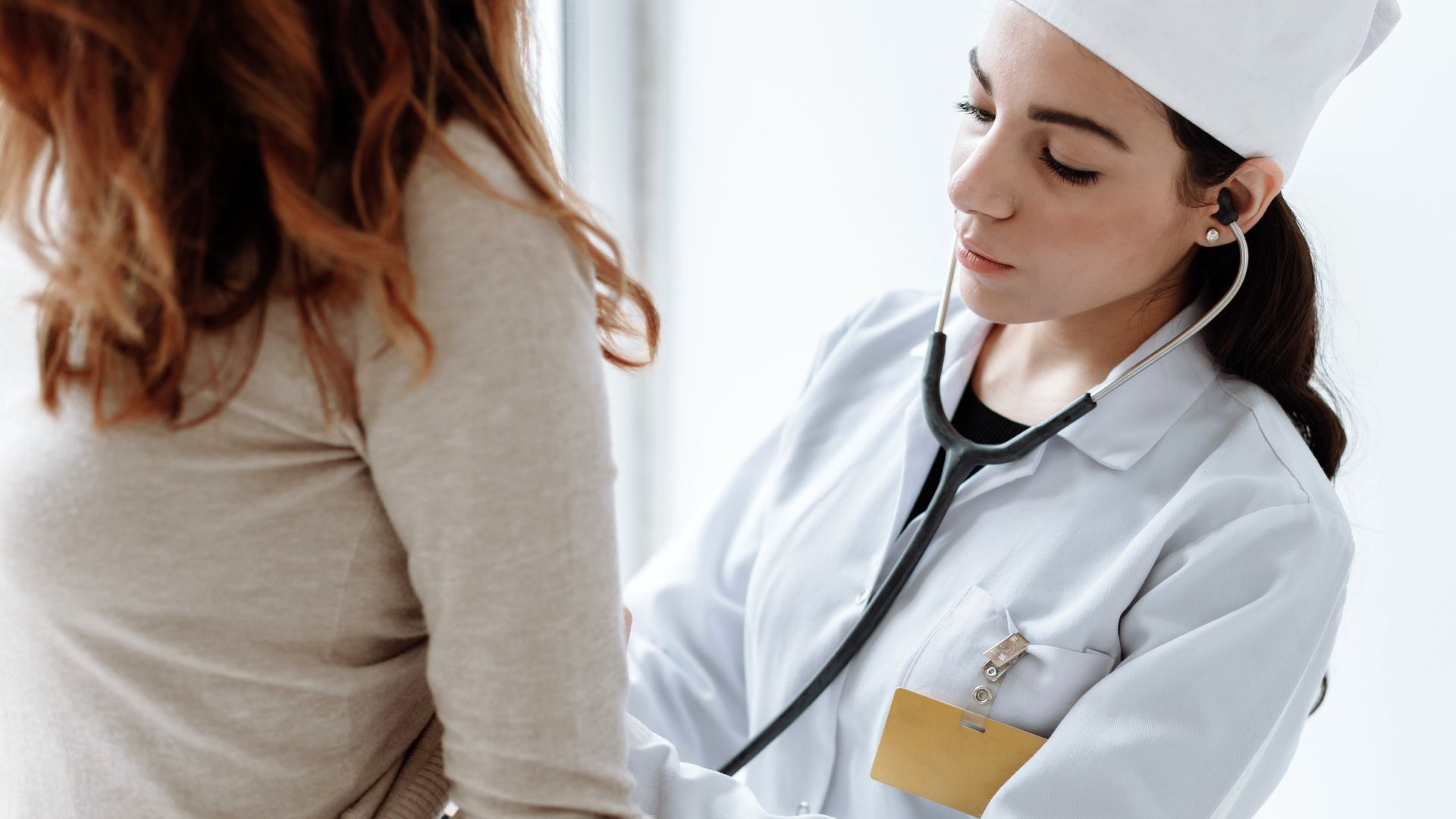 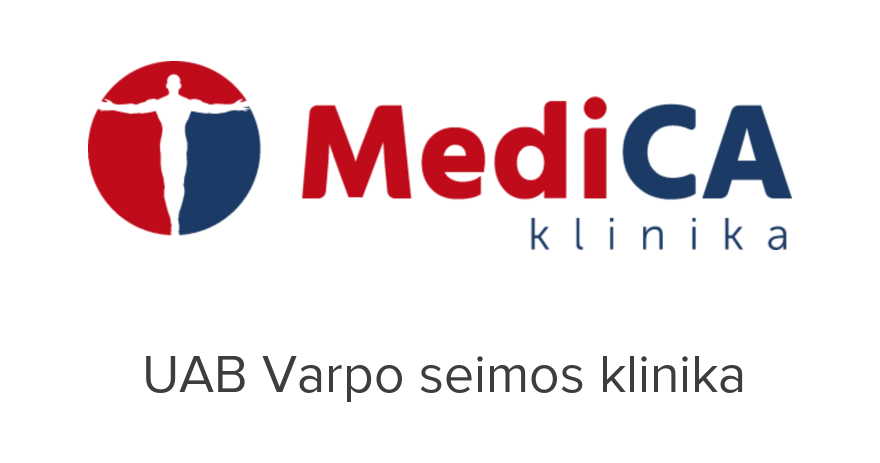