Founded in 2005 by its CEO Morgan Davies, Barburrito has grown to become the second largest burrito bar in the UK, has 16 restaurants in nine cities across the country, and is the market leader in the north, serving approximately 40,000 customers per week..

TRG is a British chain of restaurants and public houses. It is listed on the London Stock Exchange. The group has the firepower to really grow and develop Barburrito into a leading national brand. This transaction will allow the Barburrito business to move to the next stage of its growth within TRG’s strong brand and site portfolio.

Oaklins Cavendish, based in the UK, advised Barburrito Group on its sale to TRG. 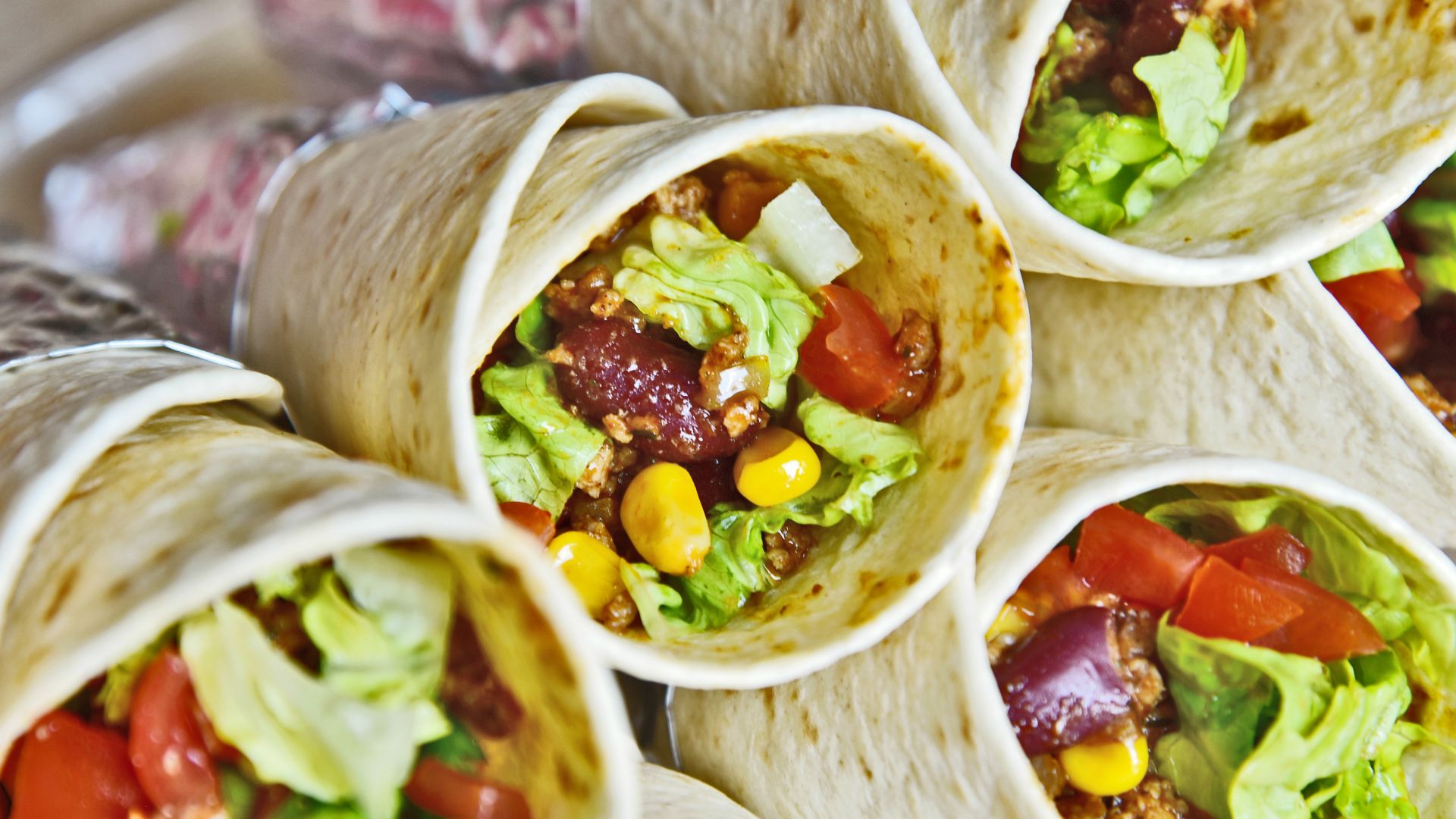 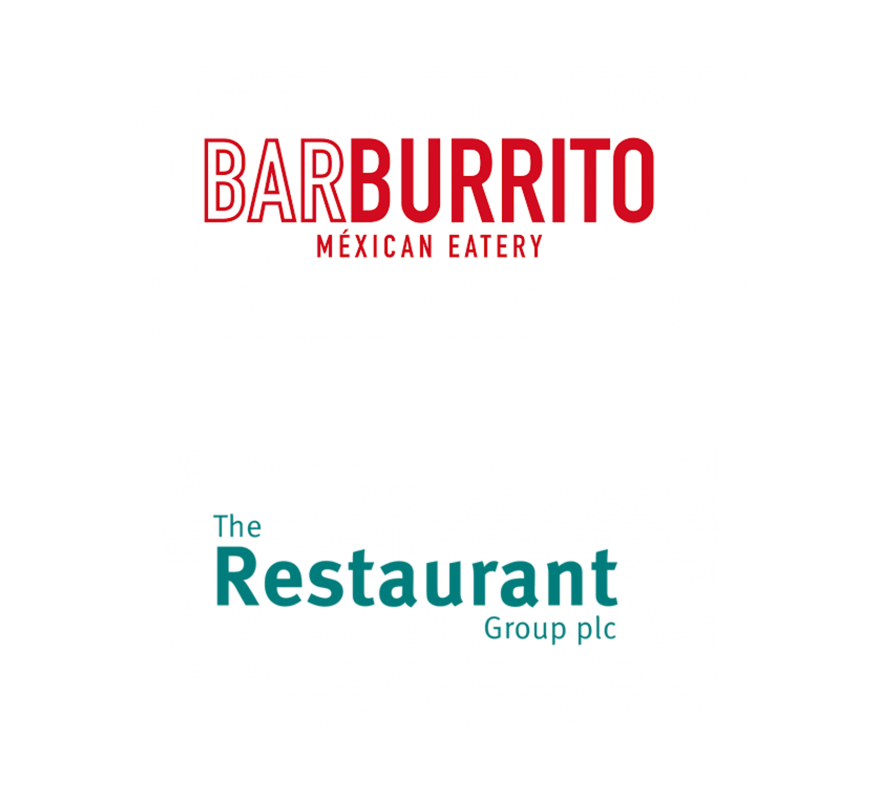 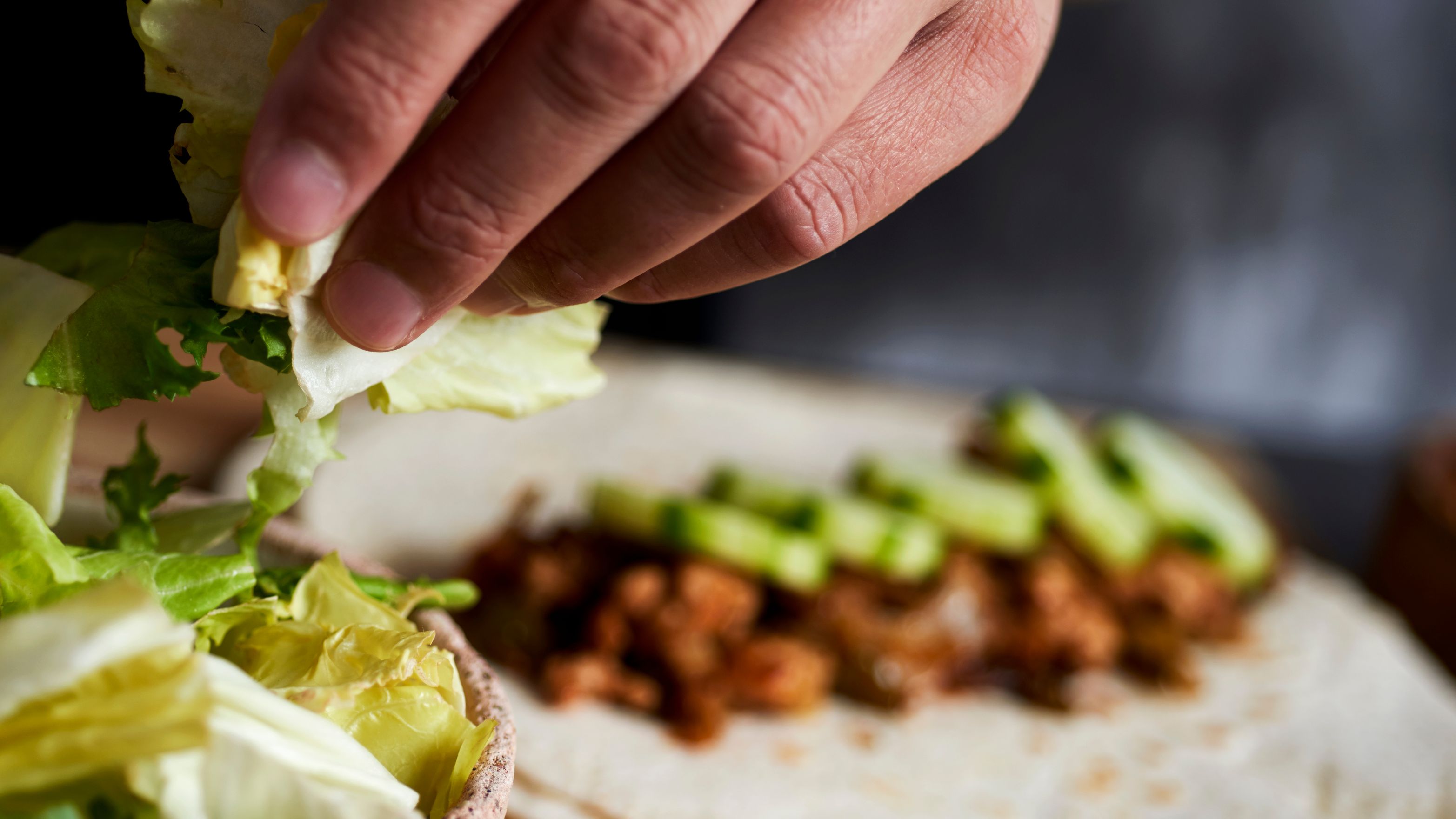 “I would like to thank the team at Oaklins Cavendish. They have done a great job in finding us the right buyer and running a smart and efficient process. Their support throughout has been excellent and combined with their commercial approach and sector knowledge, they have made great advisors for us.” 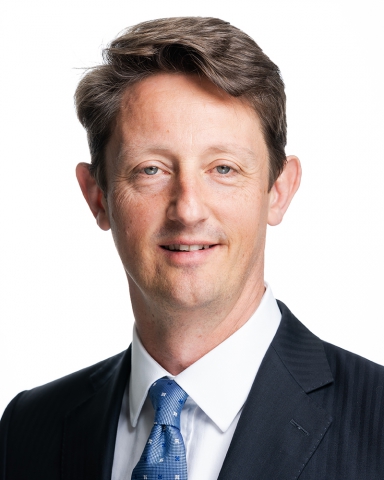 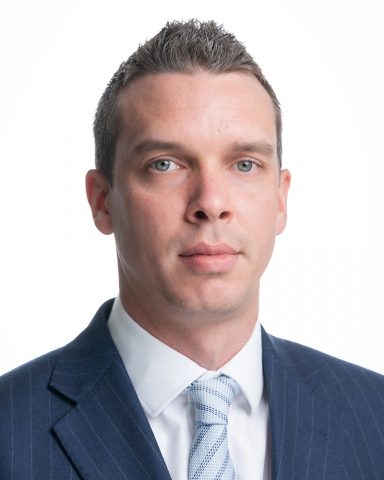 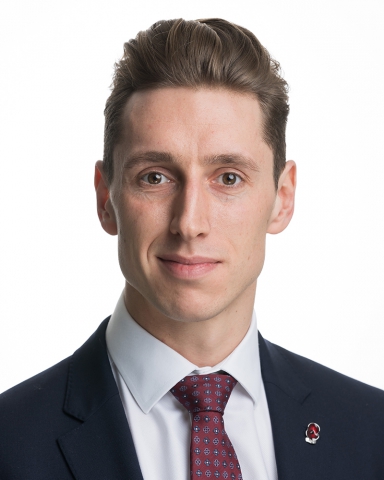