The owners of I NEED YOU The Frame Company GmbH have sold the company to The Hilsinger Company Inc.

I NEED YOU is a small-sized designer of reading and sunglasses. The products are designed in Hamburg but produced in Asia by independent factories. The company mainly sells its glasses under its own brand, but also some under private label through numerous local opticians and optician chains. With the cost of glasses ranging between US$15 and US$100, I NEED YOU focuses on its flashy designs and is considered a niche player between low-priced reading glasses and high-end designer products.

Oaklins’ team in Germany advised the private shareholders throughout the sale process. 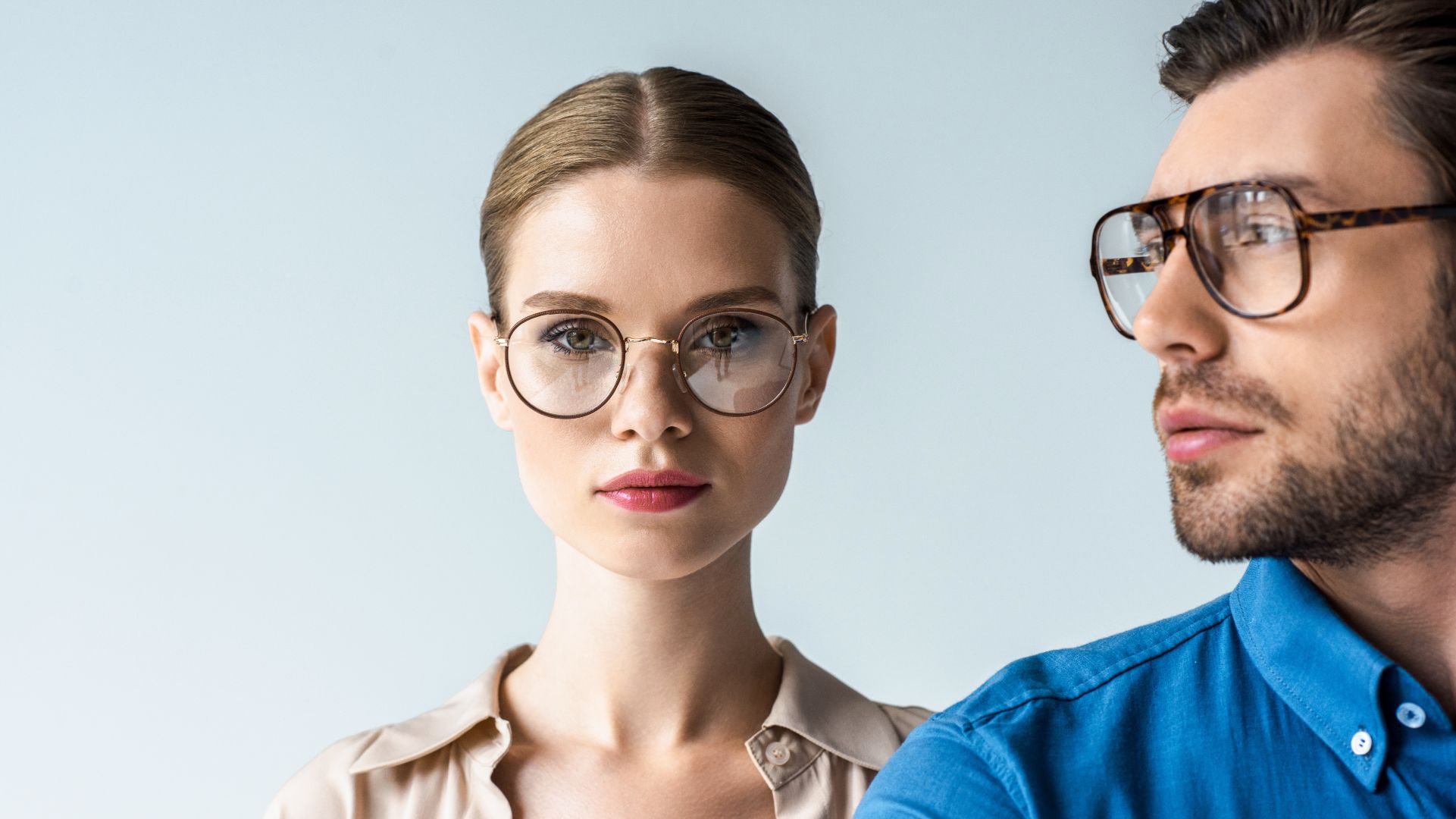 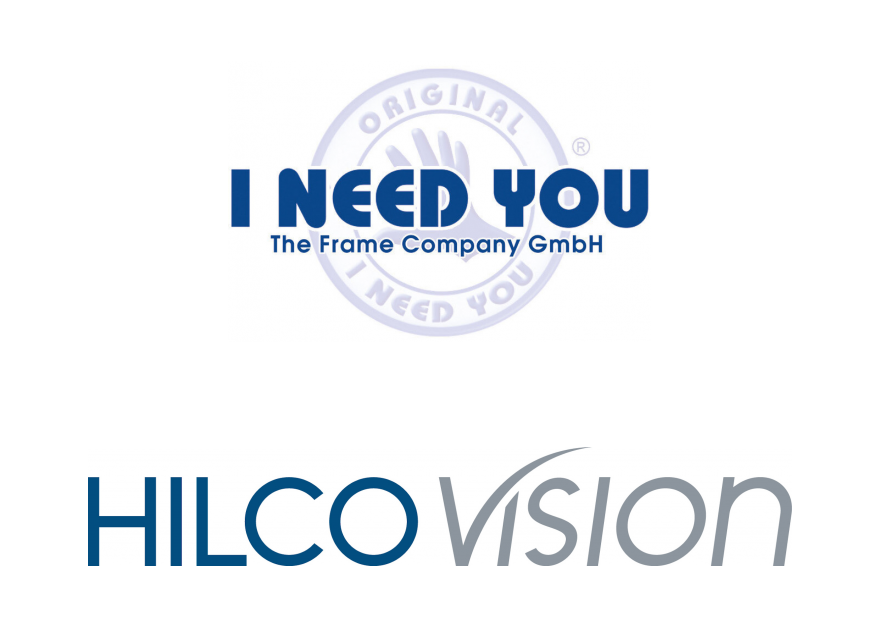