Fleischhof Raabtal is a leading Austrian producer and marketer of premium quality meat. The company was founded in 1994 and specializes in regional pork products.

Oaklins’ team in Austria acted as advisor to the buyer in the buy-out process of another shareholder and in valuing the firm. 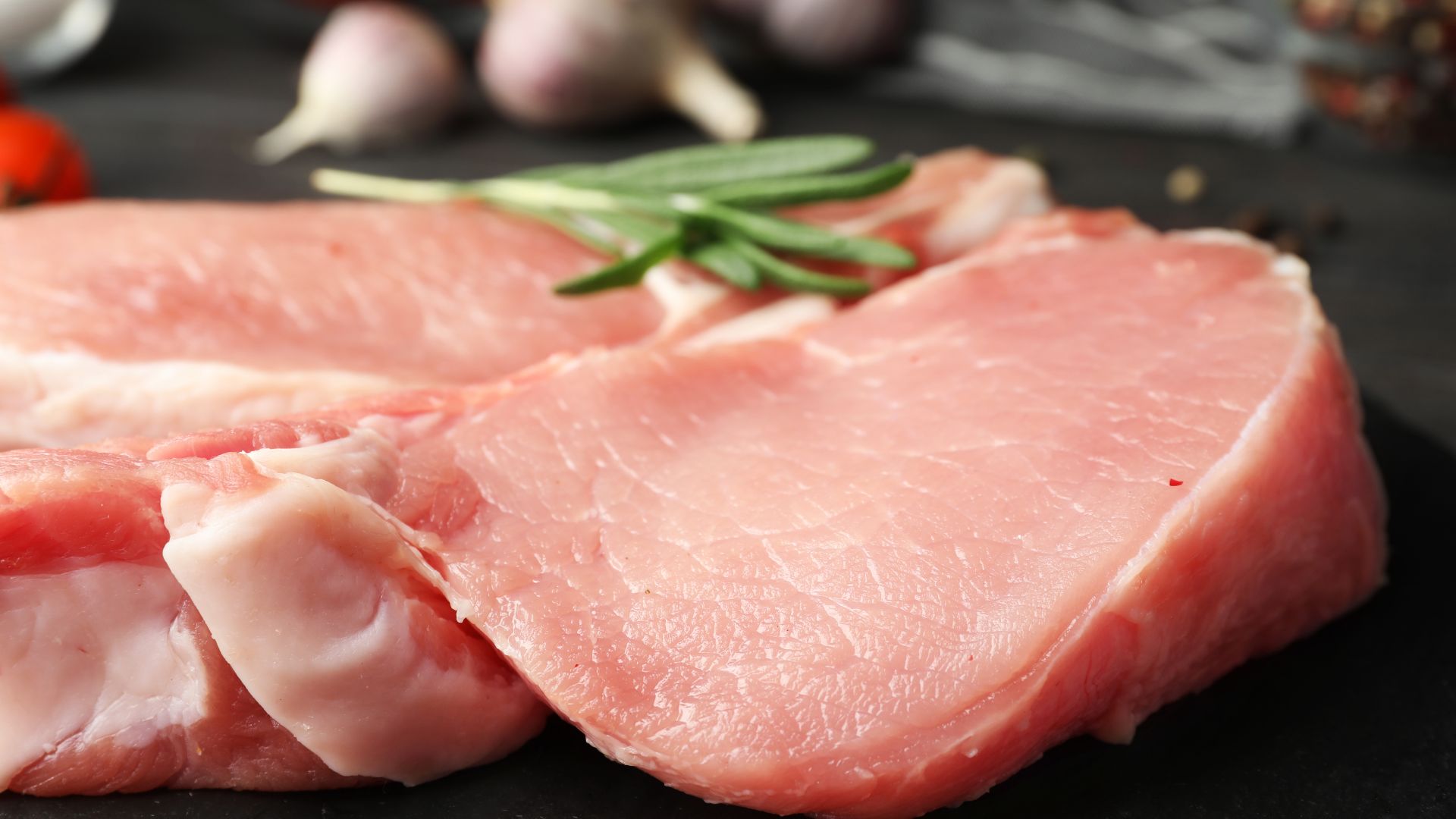