Created in 1996 and based in Villeneuve-lès-Maguelone, France, Laboratoires Phytogénèse is specialized in natural and organic products for the cosmetic and physiotherapy markets. The company has more than 20 years of know-how in the research and production of cosmetics under its own brands and white labels.

Inostrale is a holding company which owns the cosmetics group Les Trois Chênes, a French company that develops food supplements and new generation biocosmetics dedicated to fitness, well-being, beauty and health, for the whole family. Its products are mainly distributed in pharmacies and parapharmacies.

The wellness and nutrition team of Oaklins advised the shareholders of Laboratoires Phytogénèse on the disposal of the company to Inostrale. 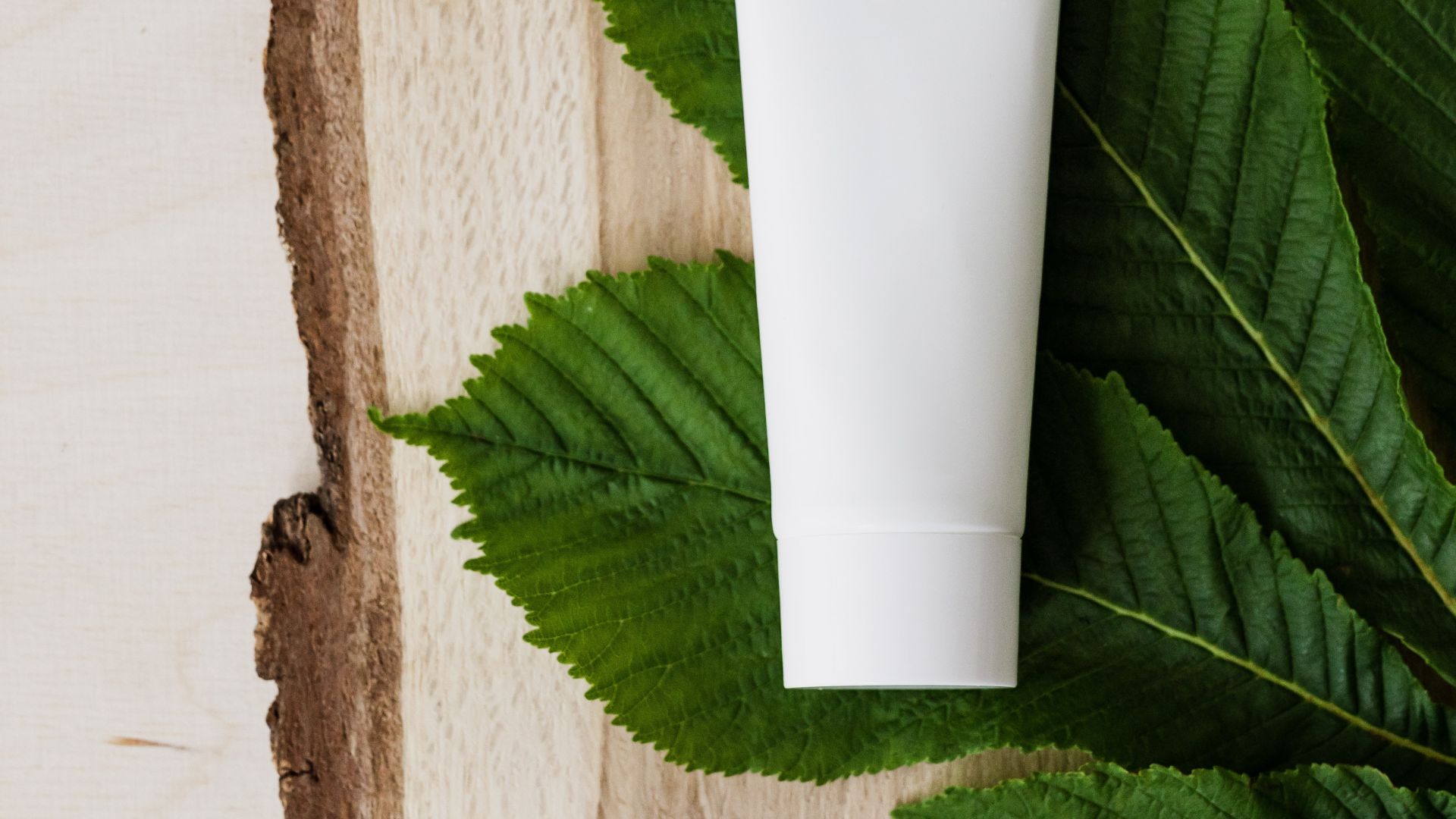 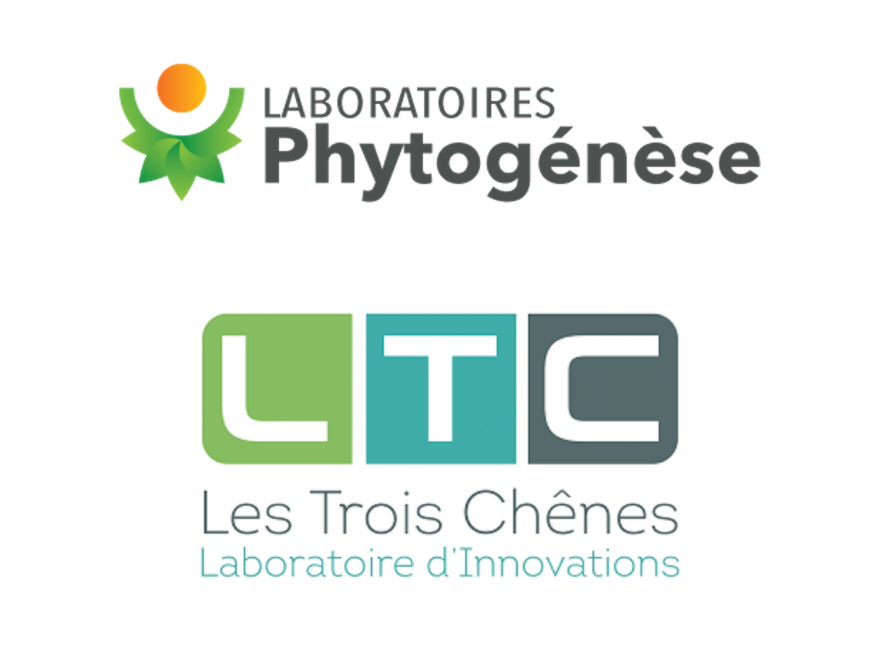 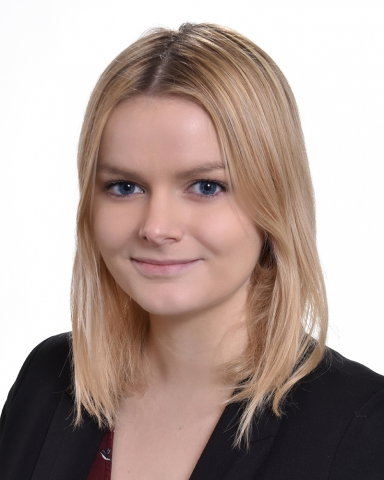