Château Le Tuquet has been acquired by the Journel Family

The owners of Château Le Tuquet have sold the property to the Journel Family.

Château Le Tuquet is a great domain, more than three centuries old, representing the most ancient and emblematic wine of Bordeaux, the Graves de Bordeaux. This large wine estate is located on the southern limit of Pessac Léognan, in the key area of the main AOC Graves leaders.The property extends over nearly 124 ha, of which only 39 ha are covered with declared vines despite the existence of more than 45 ha with rights to plant in the AOC, either on the remaining vineyard or on the domain's AOC woods and land.

The Journel Family decided to acquire Château Le Tuquet, a nonperforming winery with great potential, to restructure its activity and merge the property with another chateau in the vicinity, in order to create a larger domain.

Oaklins’ team in France acted as sell-side advisor in this transaction. 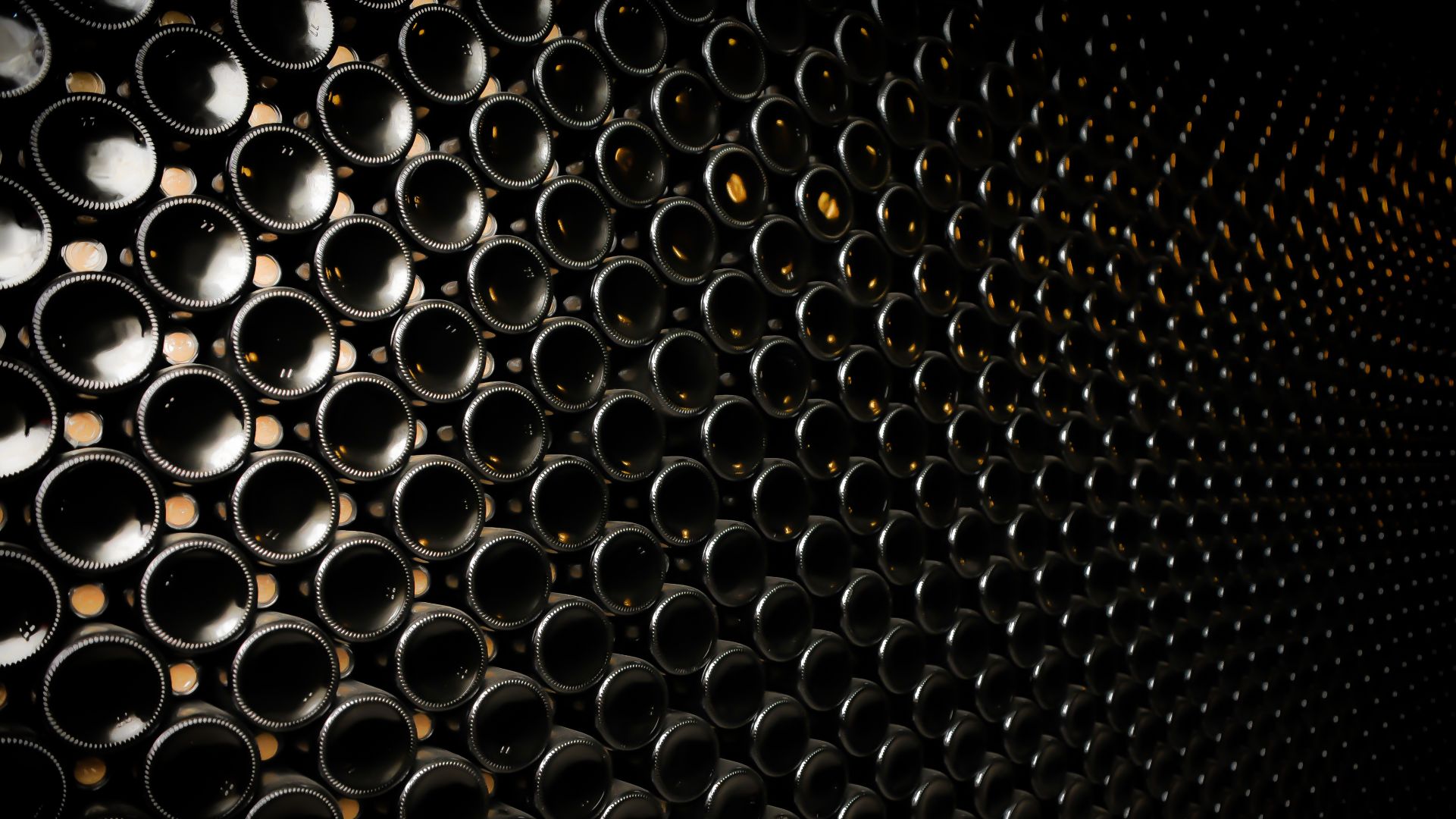 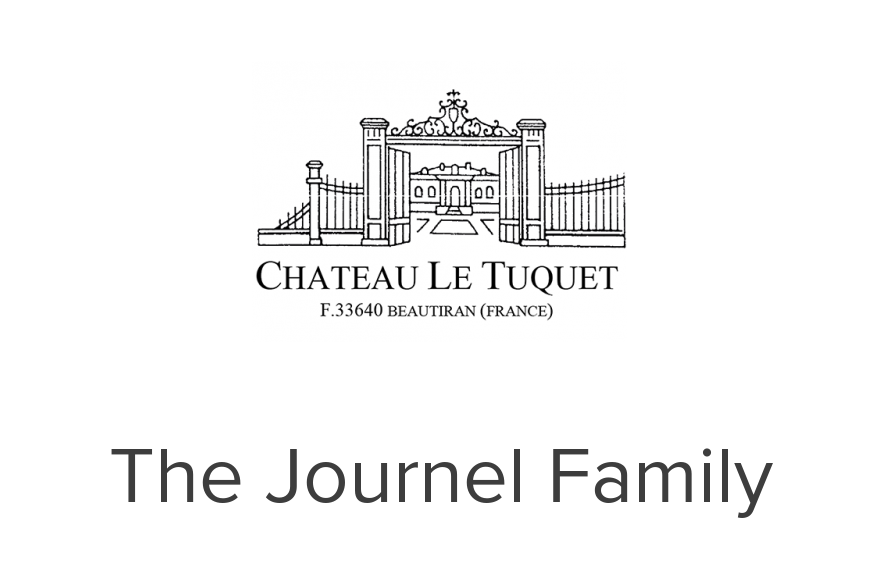 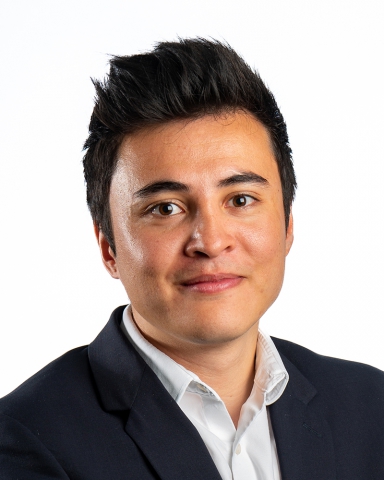