The Maras family has sold a majority stake in Jadranski Pomorski Servis (JPS) to SCAFI Società di Navigazione SpA (SCAFI) and Rimorchiatori Laziali SpA. Financial details have not been disclosed.

JPS is a leading provider of towing, salvage and port services to shipyards and the oil and gas industry in the Croatian part of the Adriatic. The company's fleet consists of eleven tugs, several barges and a floating crane. JPS currently operates in Croatia and Venezuela.

Founded in the 1950s by Salvatore Cafiero, SCAFI is a leading company in Italy’s shipping industry. SCAFI played a major role in two of the greatest success stories in the history of Italian ports: the development of the Port of Gioia Tauro, now the largest transhipment hub in the Mediterranean, and the transformation of the Port of La Spezia from a regional to an international port. The group currently operates in Italy via its three subsidiaries, Rimorchiatori Riuniti Spezzini (La Spezia), Con.Tug (Gioia Tauro) and Carmelo Noli (Savona- Vado), with over 20 state-of-the-art tugboats.

Rimorchiatori Laziali SpA was founded in 1984. The company's business includes the transportation of freight on all inland waterways. 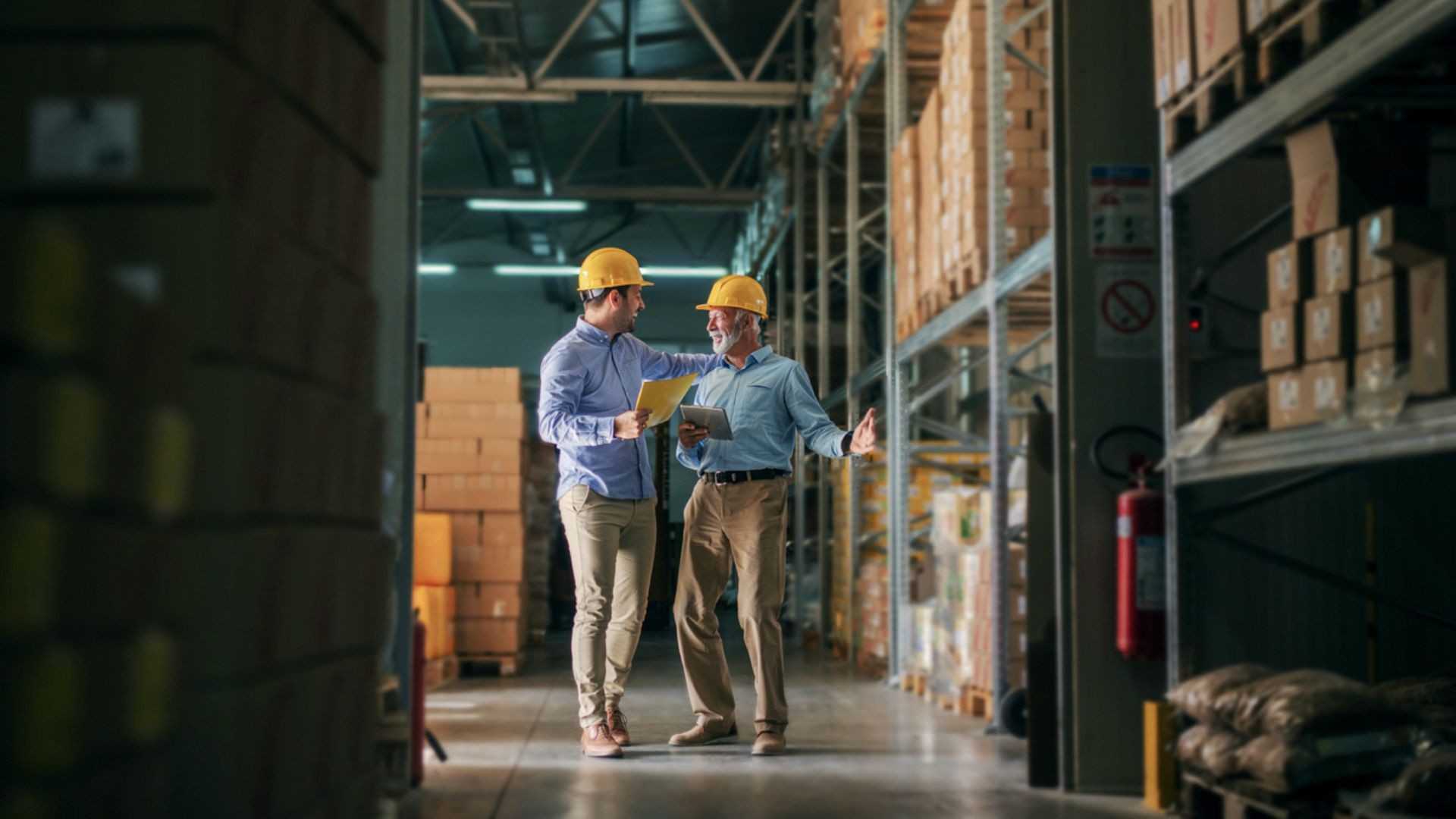 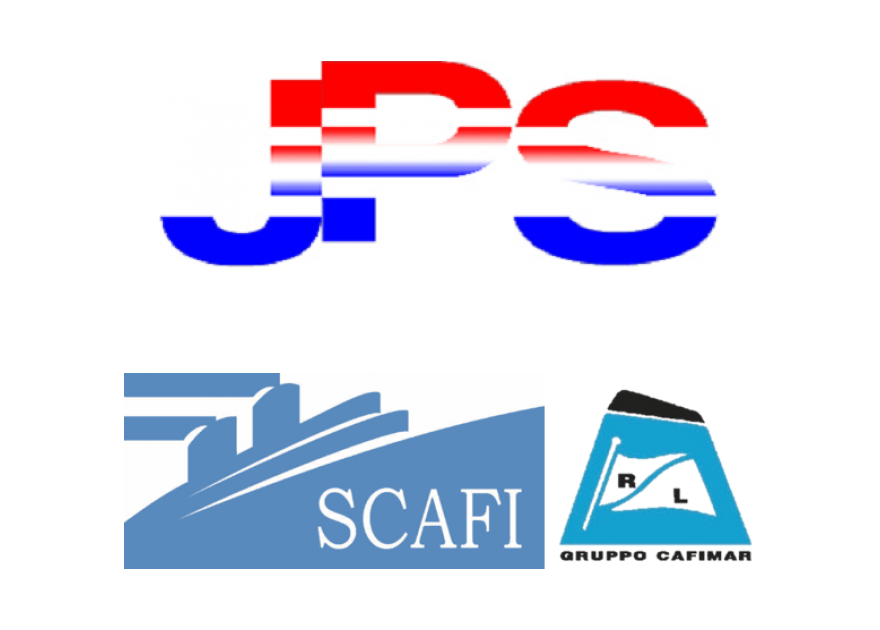