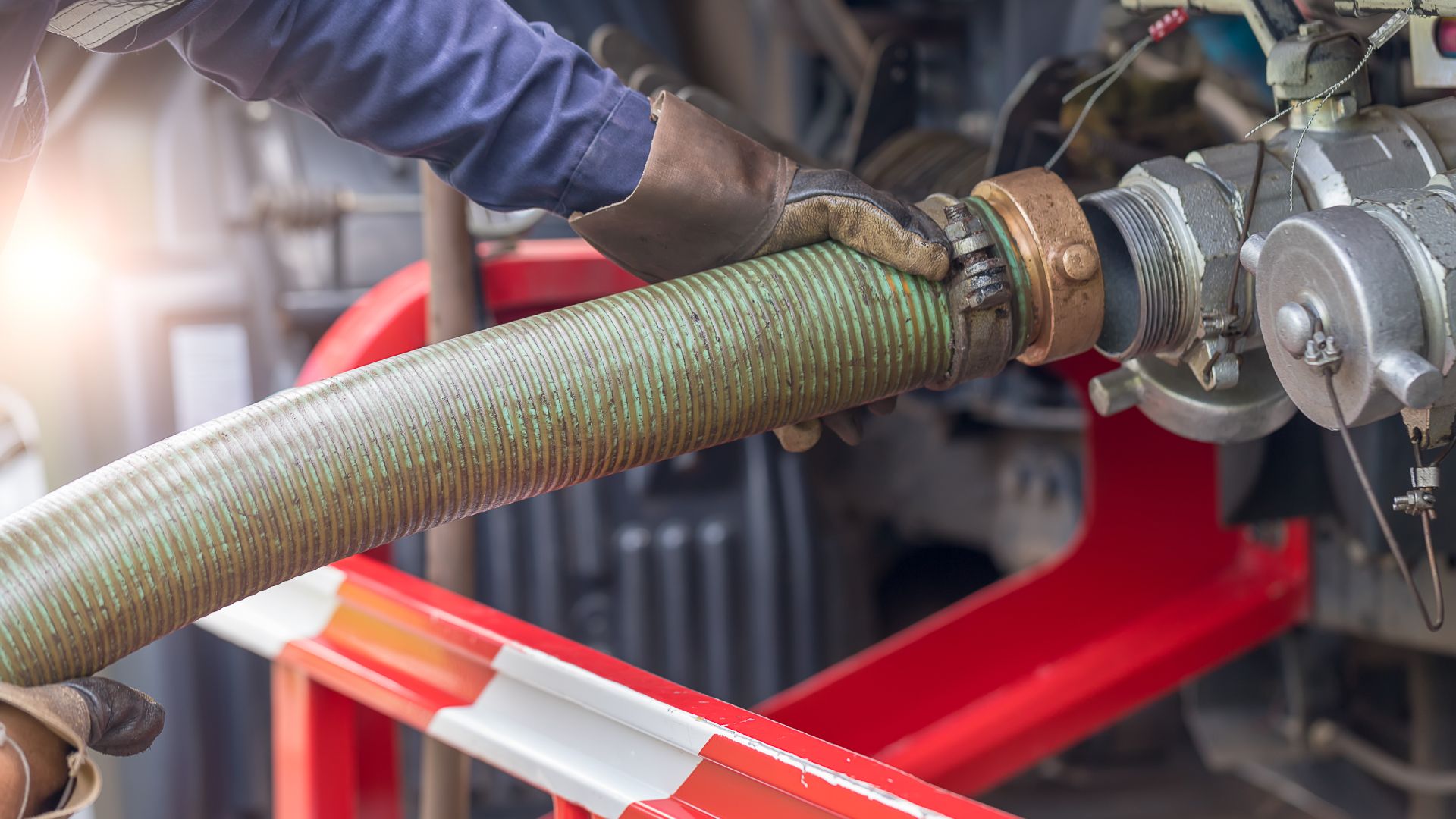 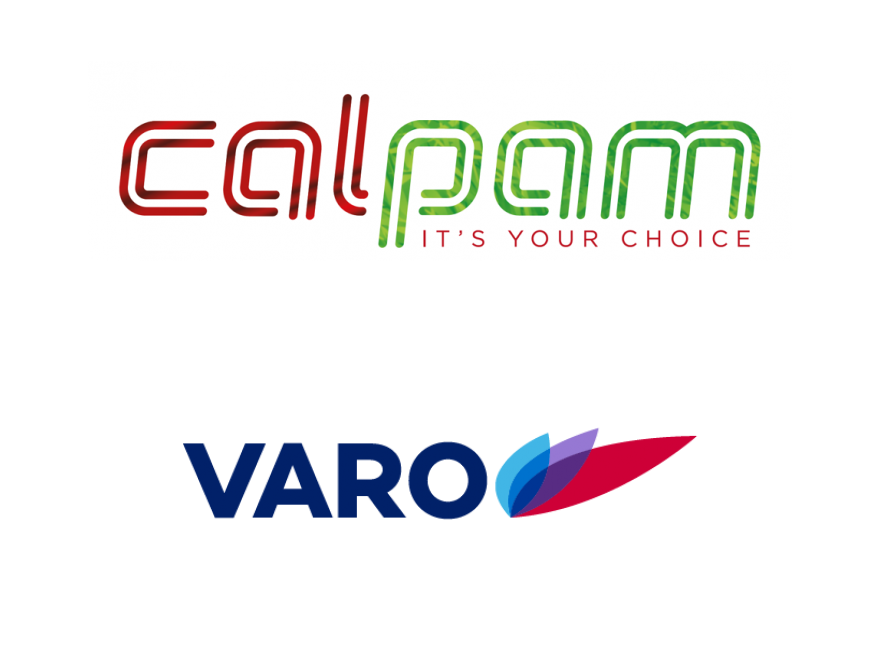 Energix Renawable Energies has issued stocks worth US$66 million
Energie

Ecorus has completed a valuation of its main activities