Based in the Netherlands, For Ever was established in 1998, when three gladiolus breeders brought their genetics into one company. The merger aimed to create economies of scale, which has resulted in the company’s current dominant position in the sector. Breeding is the process of developing and producing new plant species. For Ever has developed unique gladiolus varieties that are appreciated by its customers all over the world. On the back of its number one position, For Ever is well positioned to benefit from the current market dynamics and increase its market share.

Synergia Capital Partners is an investment company funded by successful Dutch entrepreneurs which invests in companies based on the premise that a combination of knowledge and capital will lead to success. One of their focus sectors is agriculture, and with a strong track record within the space, Synergia is believed to have the right capabilities and experience to support For Ever in realizing its strategic goals.

Oaklins’ team in the Netherlands served as the exclusive sell-side advisors to For Ever in this transaction. 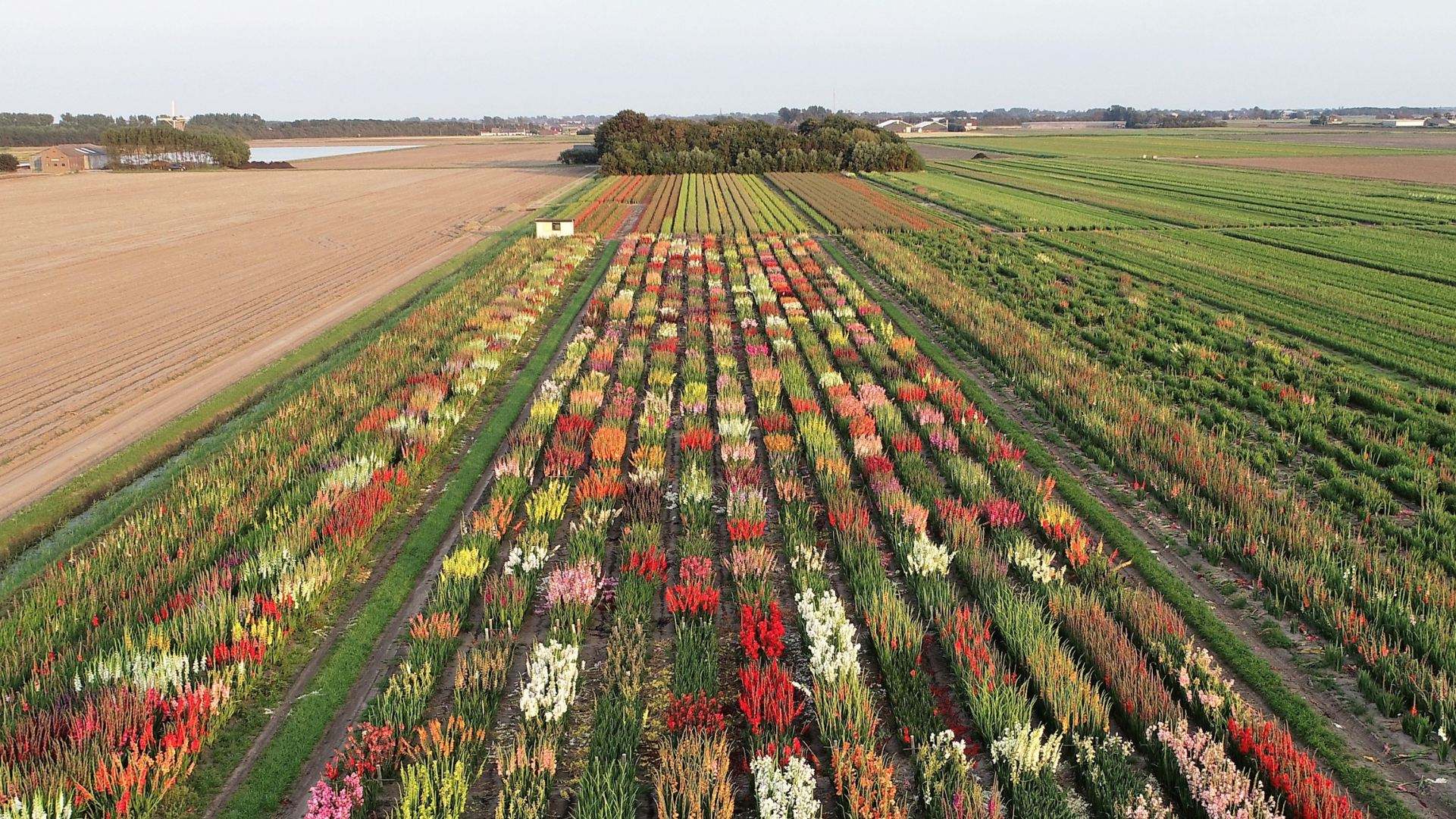 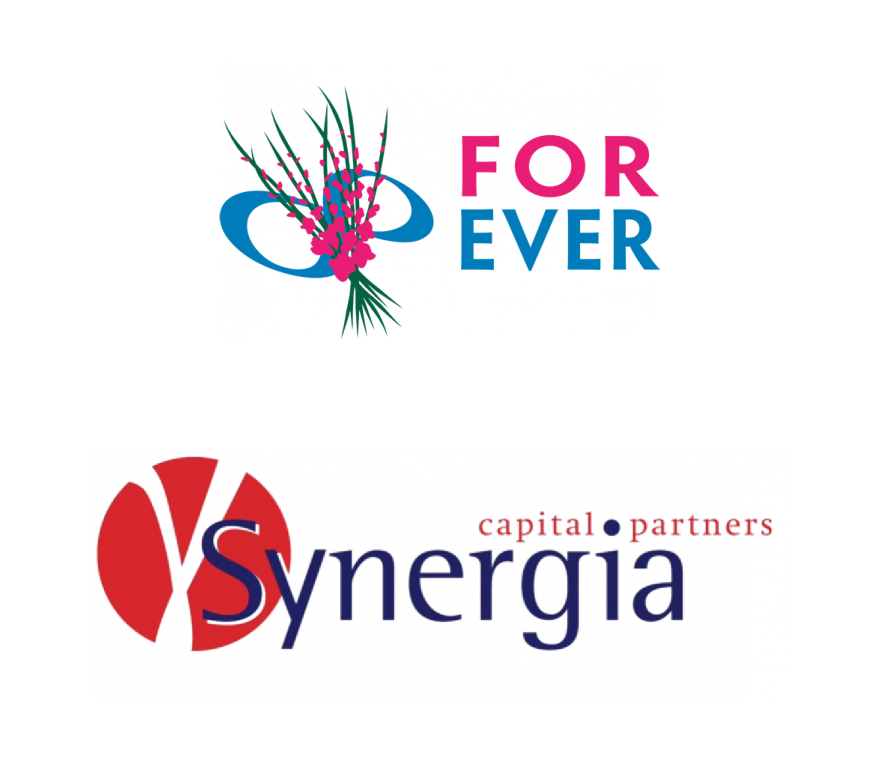 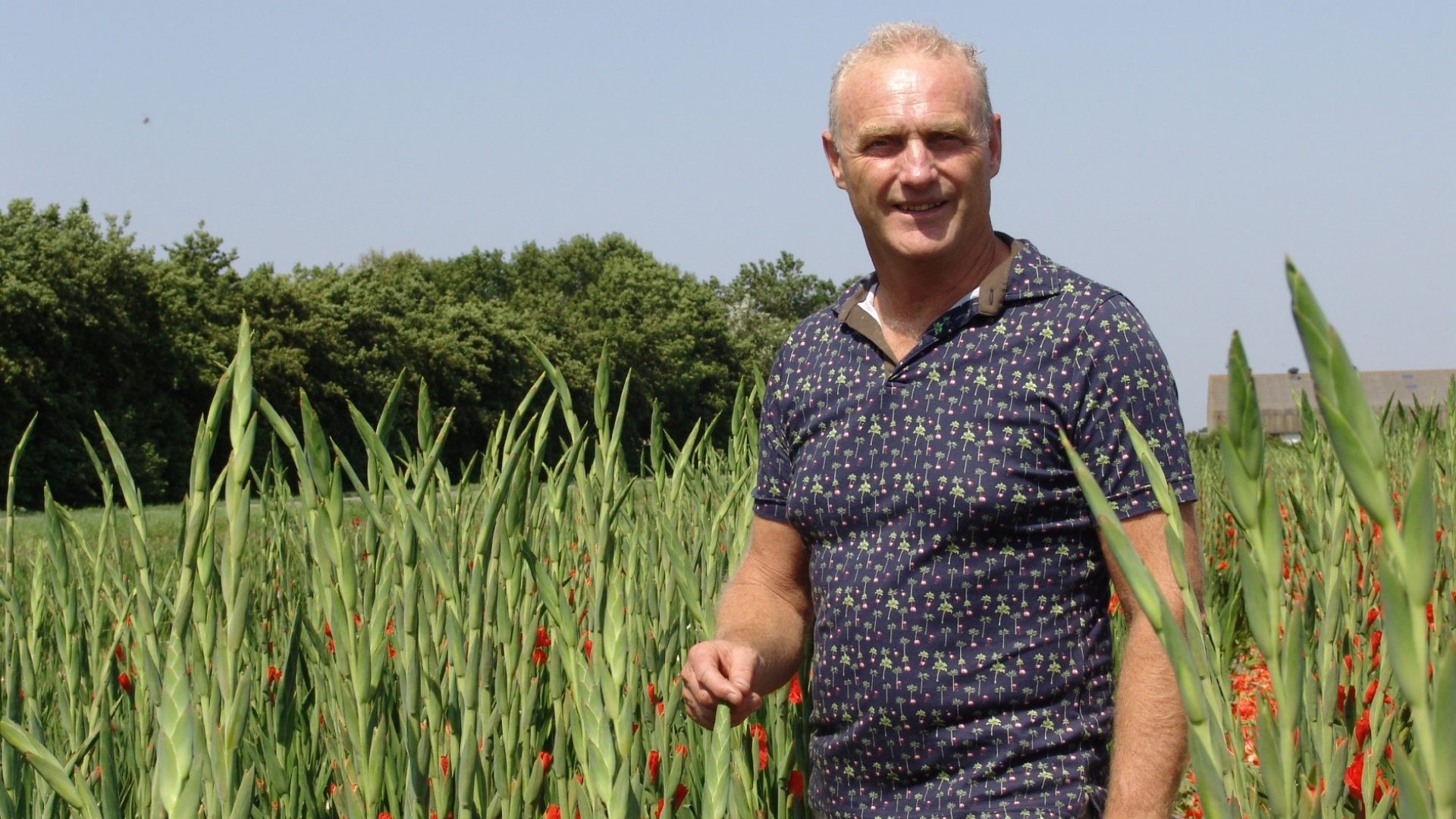 «With Oaklins’ extensive reach in the horticulture sector, we were able to swiftly get in touch with a large range of potential partners that could have high added value. After speaking to several of them, we could make a very well educated decision on what exactly we were looking for. Although the bulb breeding sector is very specific, Oaklins, with its sector knowledge, was quickly up to speed, which made the process smooth. We are very satisfied with their advice and outcome.»