GroupSolver is a market research technology company based in San Diego, with operations in Utah in the US and Slovakia. It has built an intelligent market research platform (think "online survey with a brain") that helps businesses answer their burning why, how, and what questions faster and with more confidence. By combining machine learning and crowd intelligence, the GroupSolver® technology helps decision-makers and researchers find insights that traditionally remain hidden from online surveys or focus groups.

Oaklins’ team in Slovakia advised Eterus Capital on this transaction. 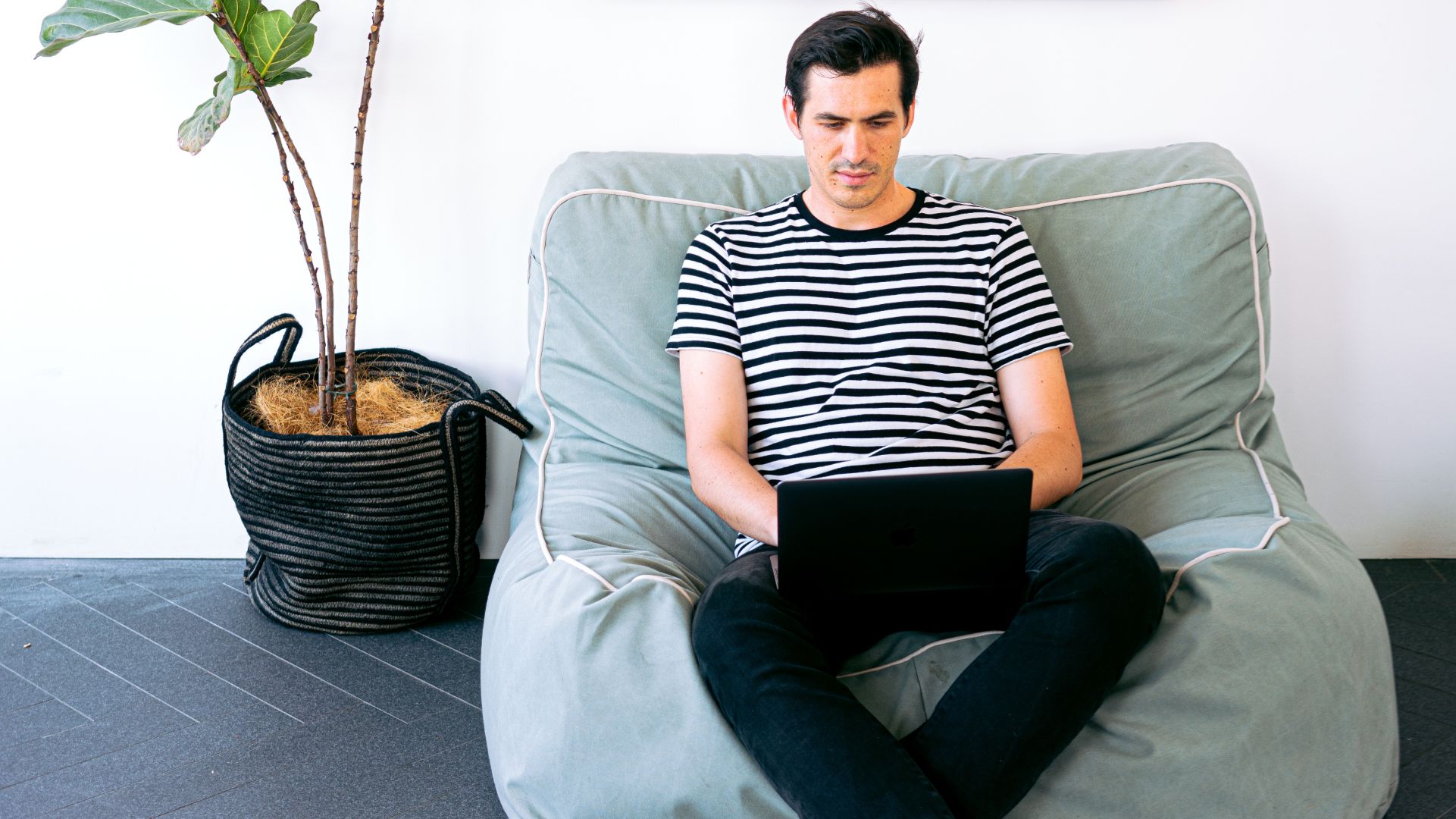 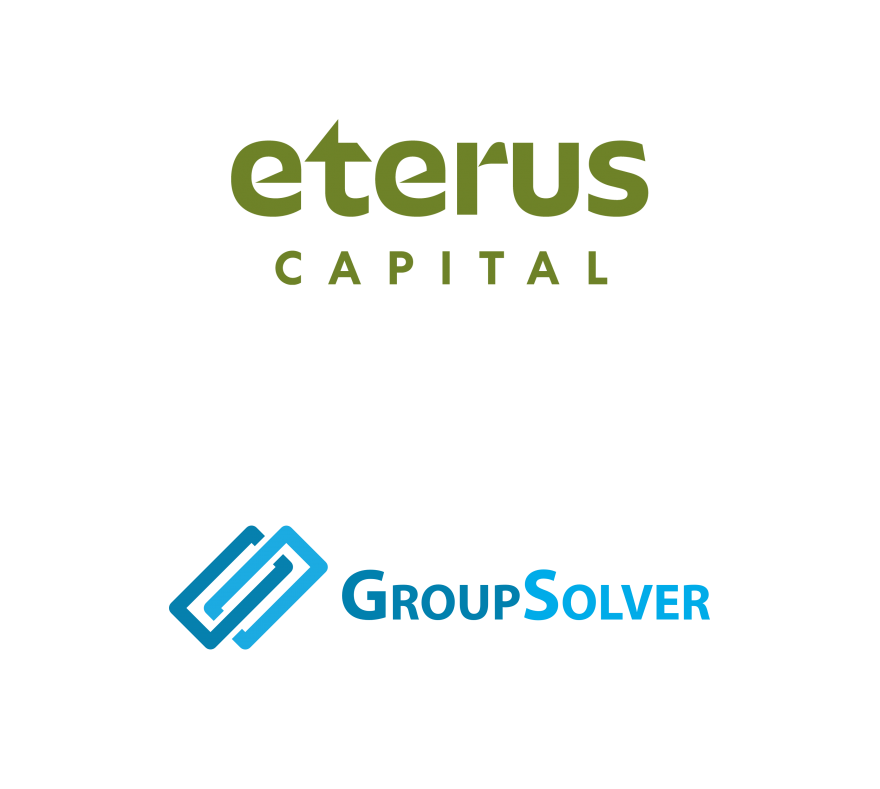 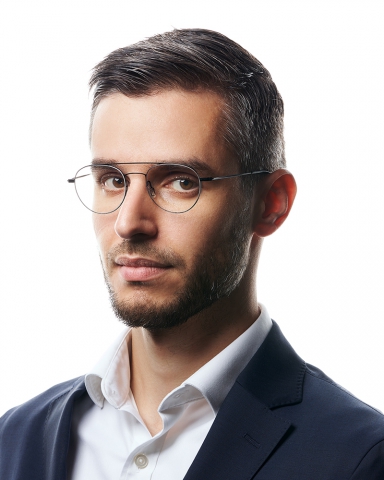