Röko AB, a Swedish investment firm, makes its first Danish acquisition – Lundberg Tech A/S, entering into an agreement to invest alongside the owners and management of the leading Danish supplier of waste handling systems to a global market.

Röko is an investment firm with €270 million in committed capital. The firm’s strategy is building a group of independent and strong businesses with proven capabilities evidenced through good financial performance and leading positions in their respective markets, and to be a true long-term owner of European small- and medium-sized businesses. The acquired companies continue to work independently in a decentralized structure with support from the Röko team to develop their strategic direction. Röko has a local presence in Sweden, Norway and Germany, and the team has vast experience in working with founders and entrepreneur-led companies across a broad range of industries.

Lundberg Tech develops and manufactures granulators, all-in-one units and systems. They are designed to convey, cut and collect waste from production processes in industries such as labeling, flexible packaging, food and pharma. Lundberg Tech is a global, profitable niche company headquartered close to Copenhagen in Lille Skensved, and has employees in five countries.

Oaklins’ team in Denmark was engaged by Röko as strategic and financial advisor. 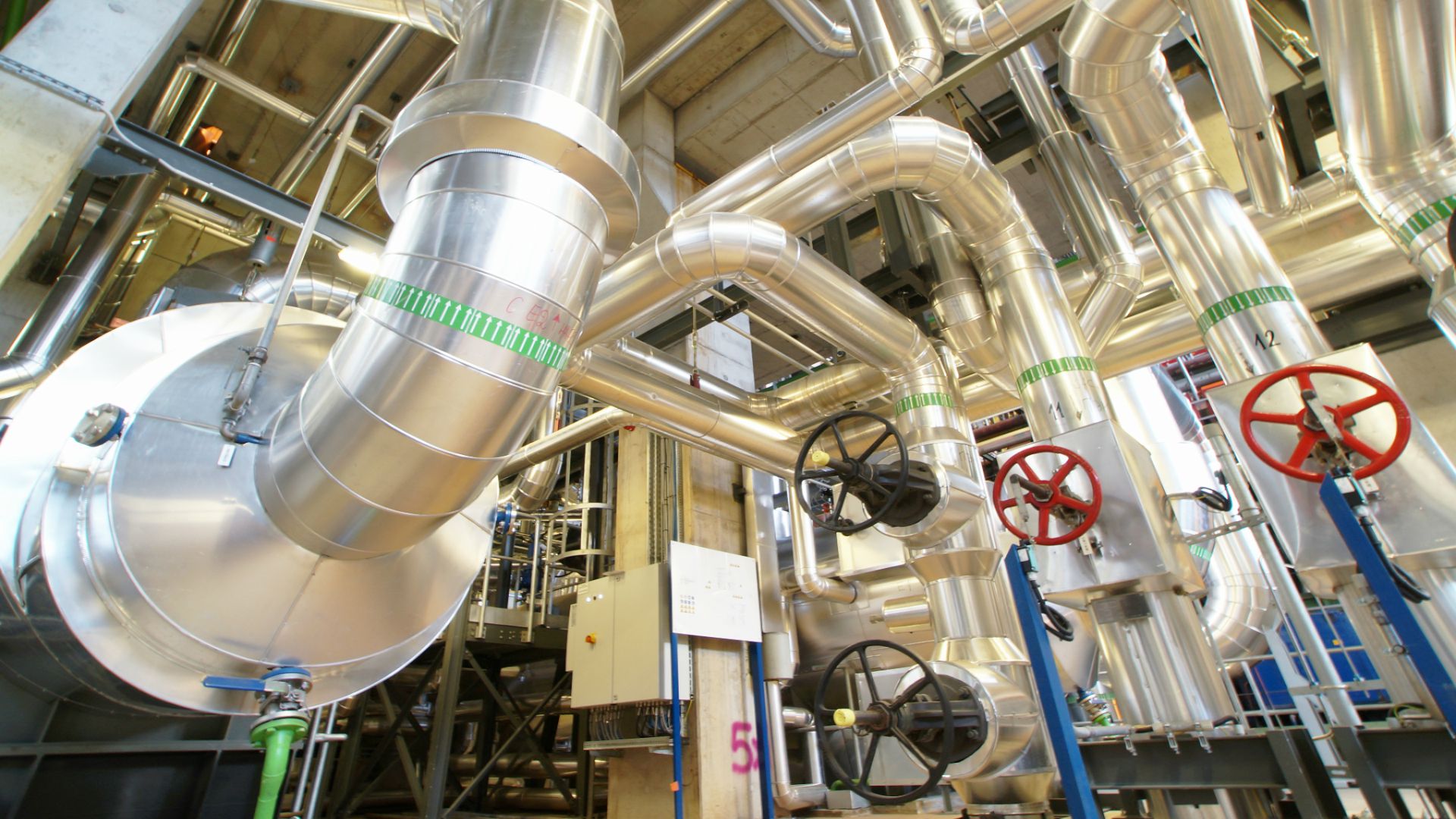 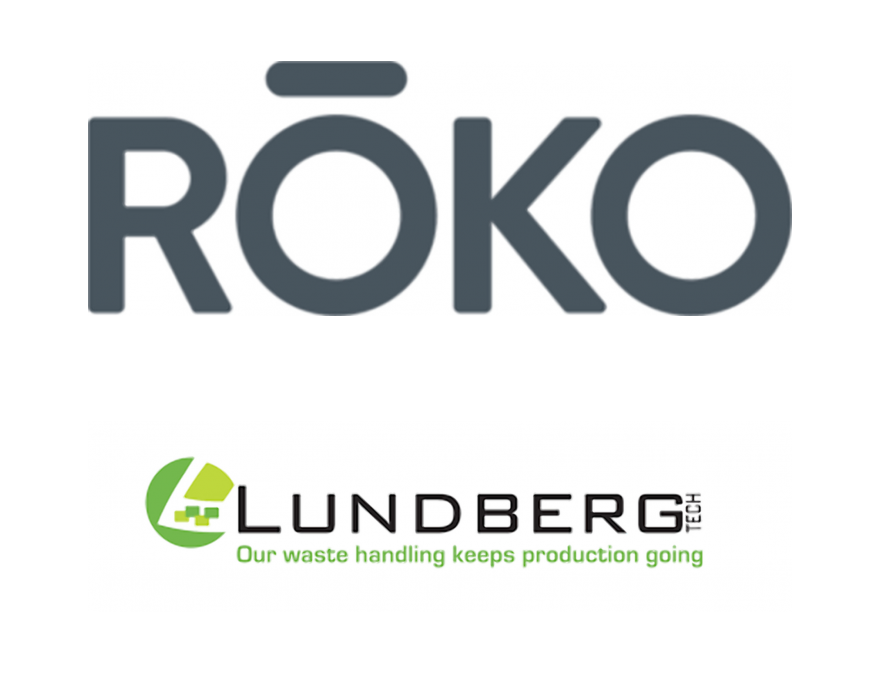 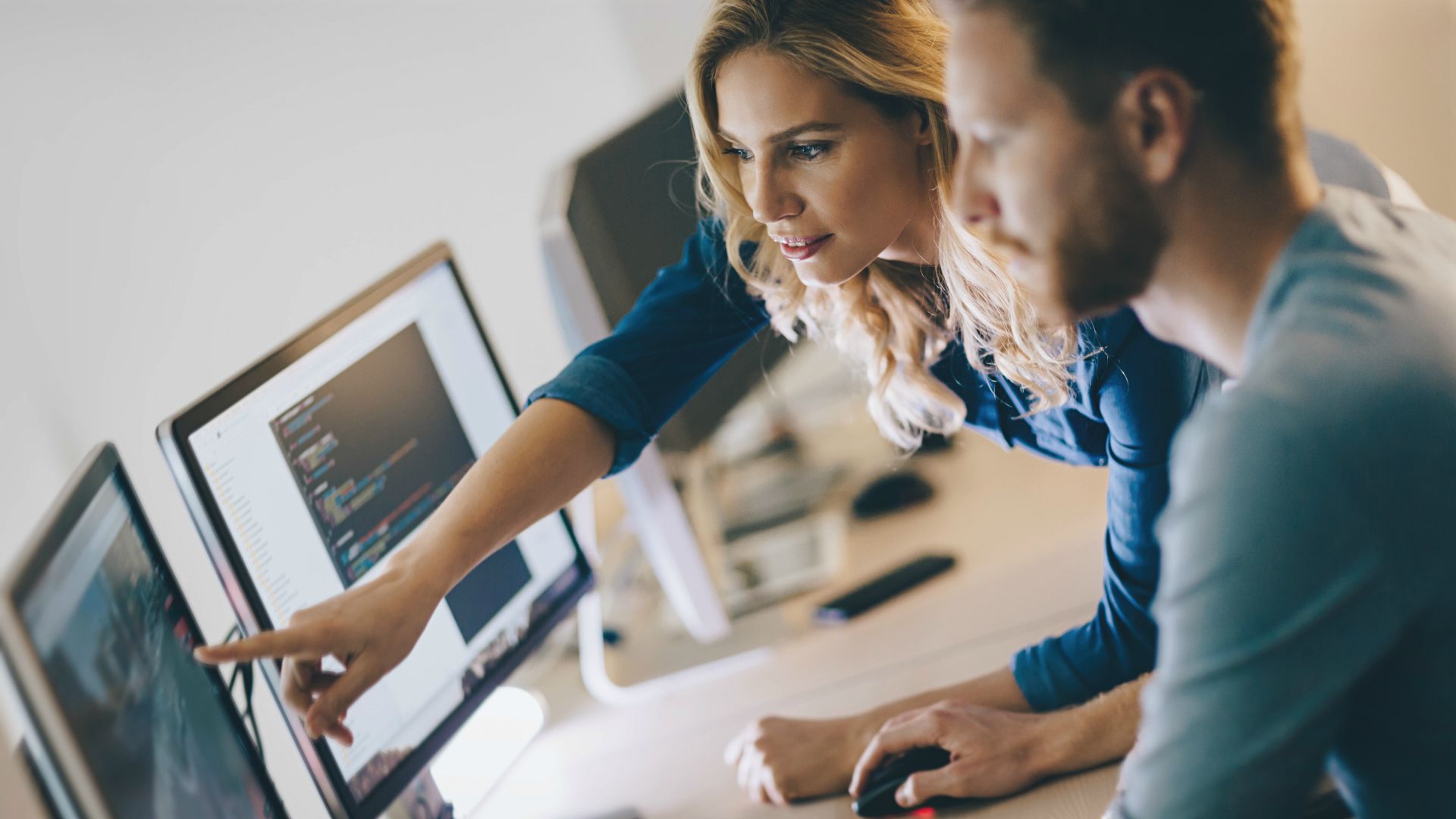 «We have had a fruitful collaboration with Oaklins, which has been instrumental to securing the acquisition, our first transaction in Denmark.»

Axel Johnson International AB has expanded within industrial automation through the acquisition of Caldan Conveyor A/S, creating a strong partnership in the delivery of overhead and floor conveyor systems. Caldan will become an integral part of Axel Johnson International’s recently formed industrial automation segment and part of the business group Industrial Solutions. The transaction is subject to clearance by relevant local competition authorities.