Powerwrap is one of Australia’s leading wealth management platforms, offering a comprehensive suite of investment, administration and shared services to high-net-worth investors.

Praemium is a global leader in the provision of integrated managed accounts platform technology, investments and financial planning solutions.

Oaklins’ team in Australia acted as the sell-side advisor to Powerwrap, supporting the board through the entire sale process, from the initial strategic review and takeover defense, through to the board reaching unanimous support for Praemium’s offer and full divestment. 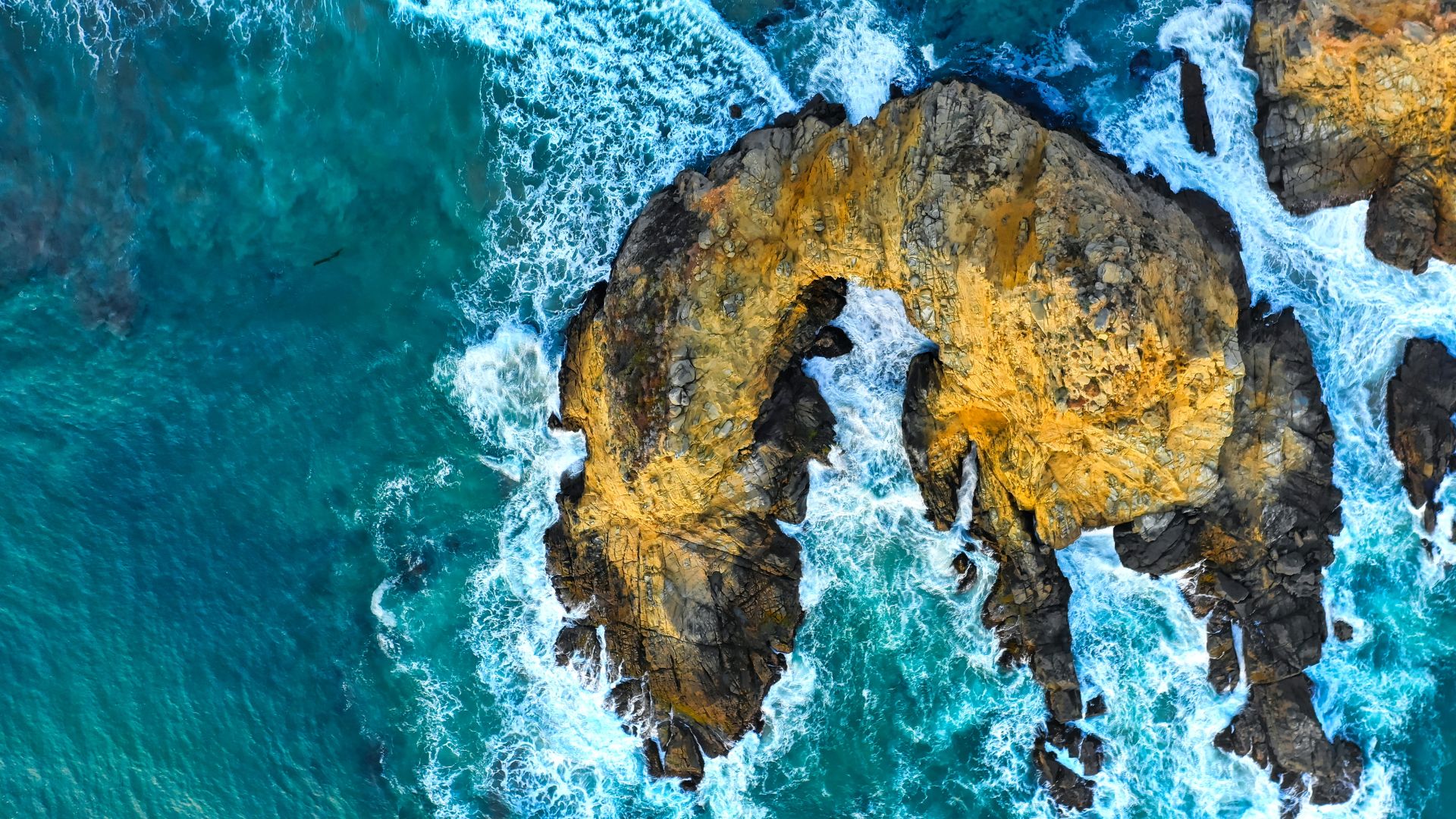 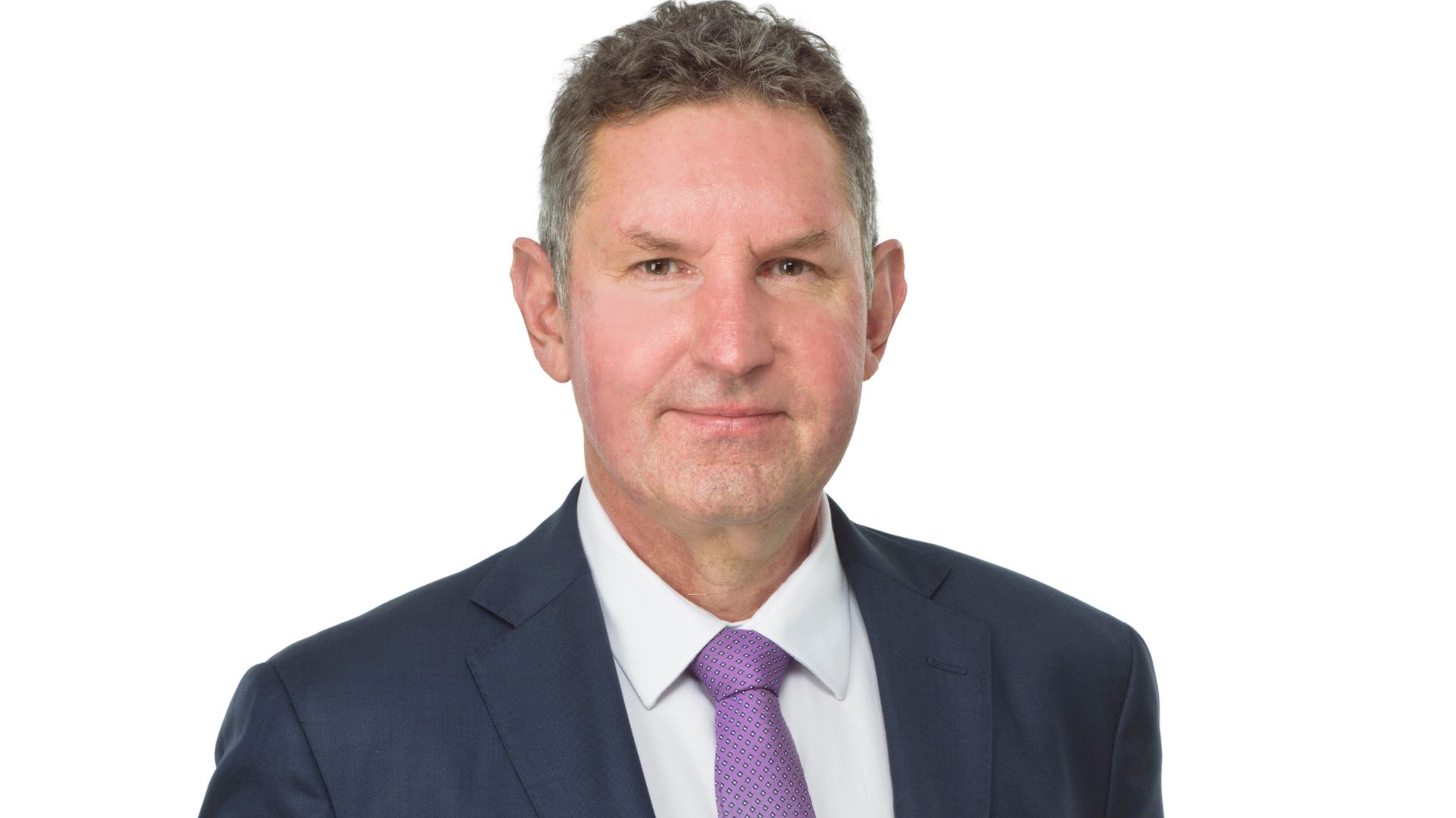 «The Powerwrap board engaged the Oaklins team after receiving a takeover approach. We were pleased with their advice on the potential transaction. They understood the opportunity and how to get the transaction done in a way that created value for all involved. Thank you to the whole team for your judgement, commerciality and pragmatic approach which helped achieve a great outcome.»