Axdis Pro is the main distributor of HVACR equipment in France, specialized in energy efficiency and renewable energies. This acquisition is in line with the company’s strategic plan of entering the Spanish market.

Founded in 1994, Splitmania is a leading distributor of HVACR equipment in Spain, with 22 points of sale throughout the country.

Oaklins’ team in Spain acted as the exclusive financial advisor to Axdis Pro and supported them on all aspects of the design, negotiation and closing of the transaction. 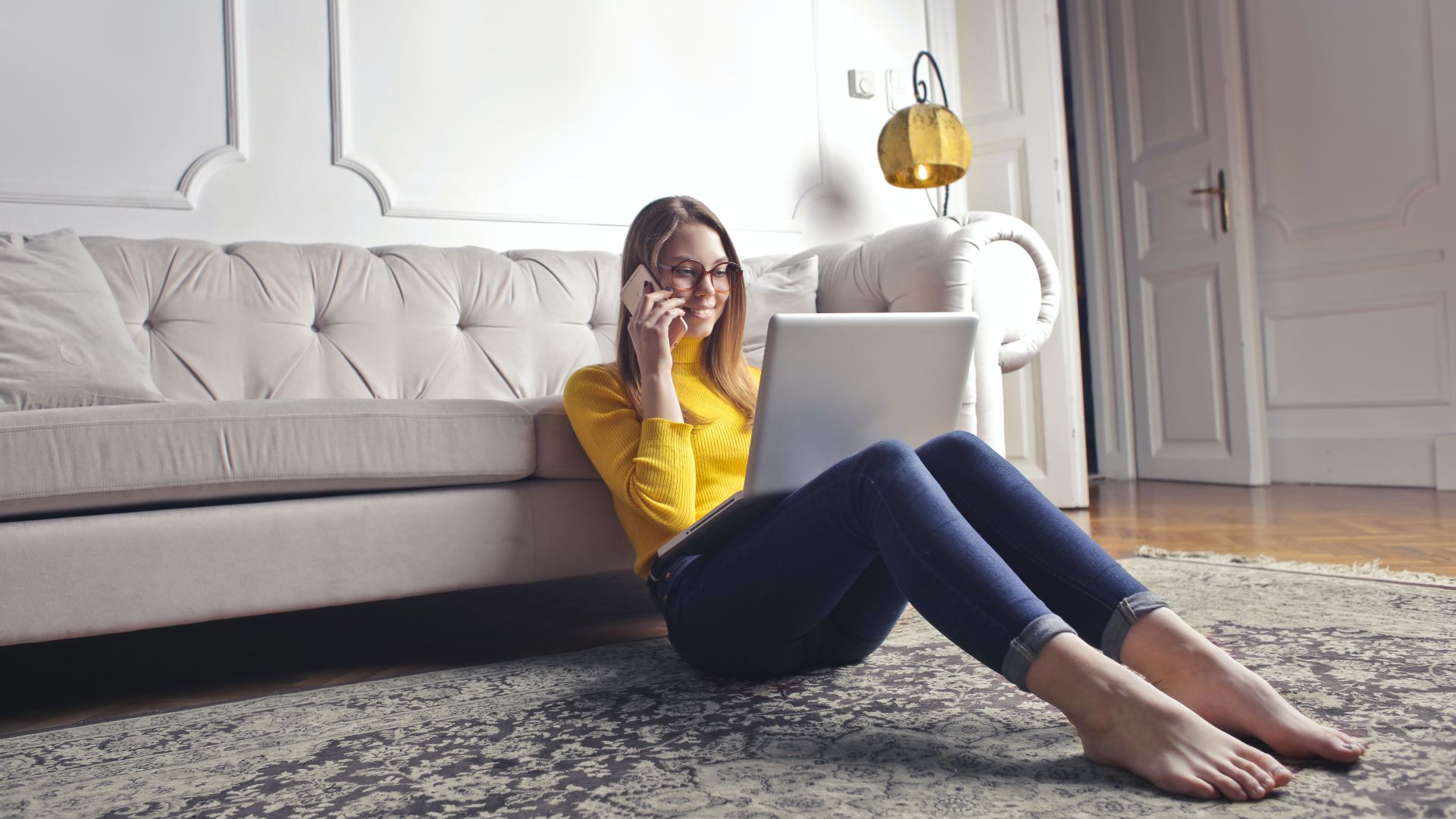 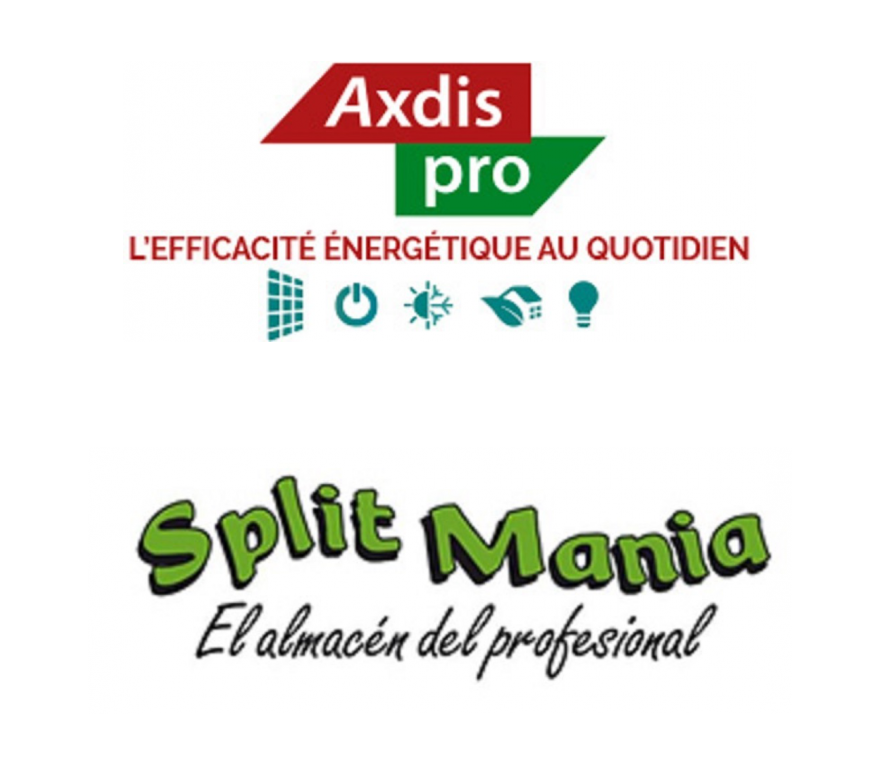 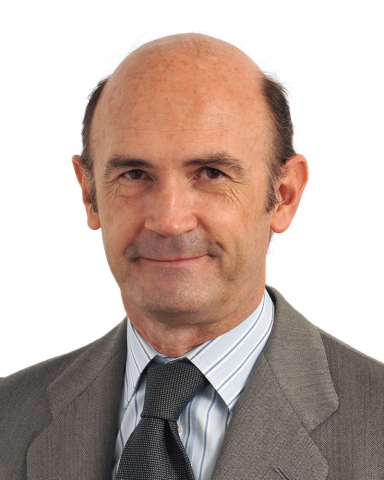