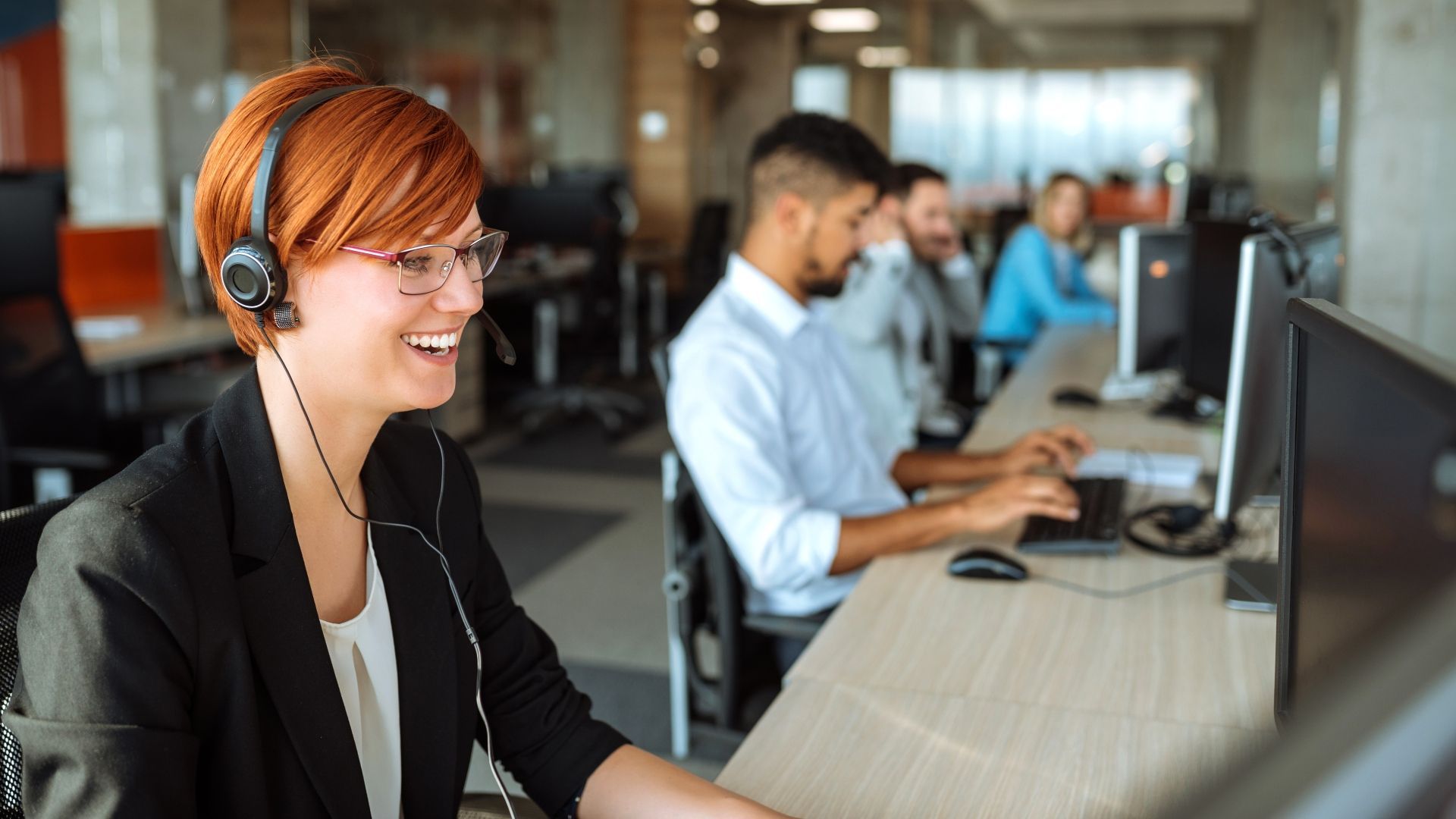 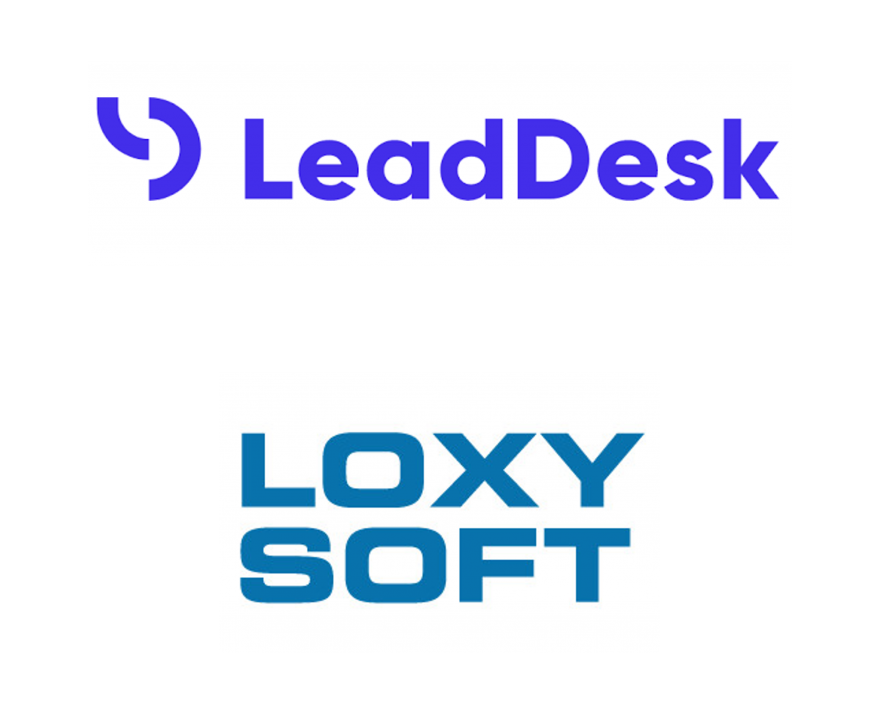 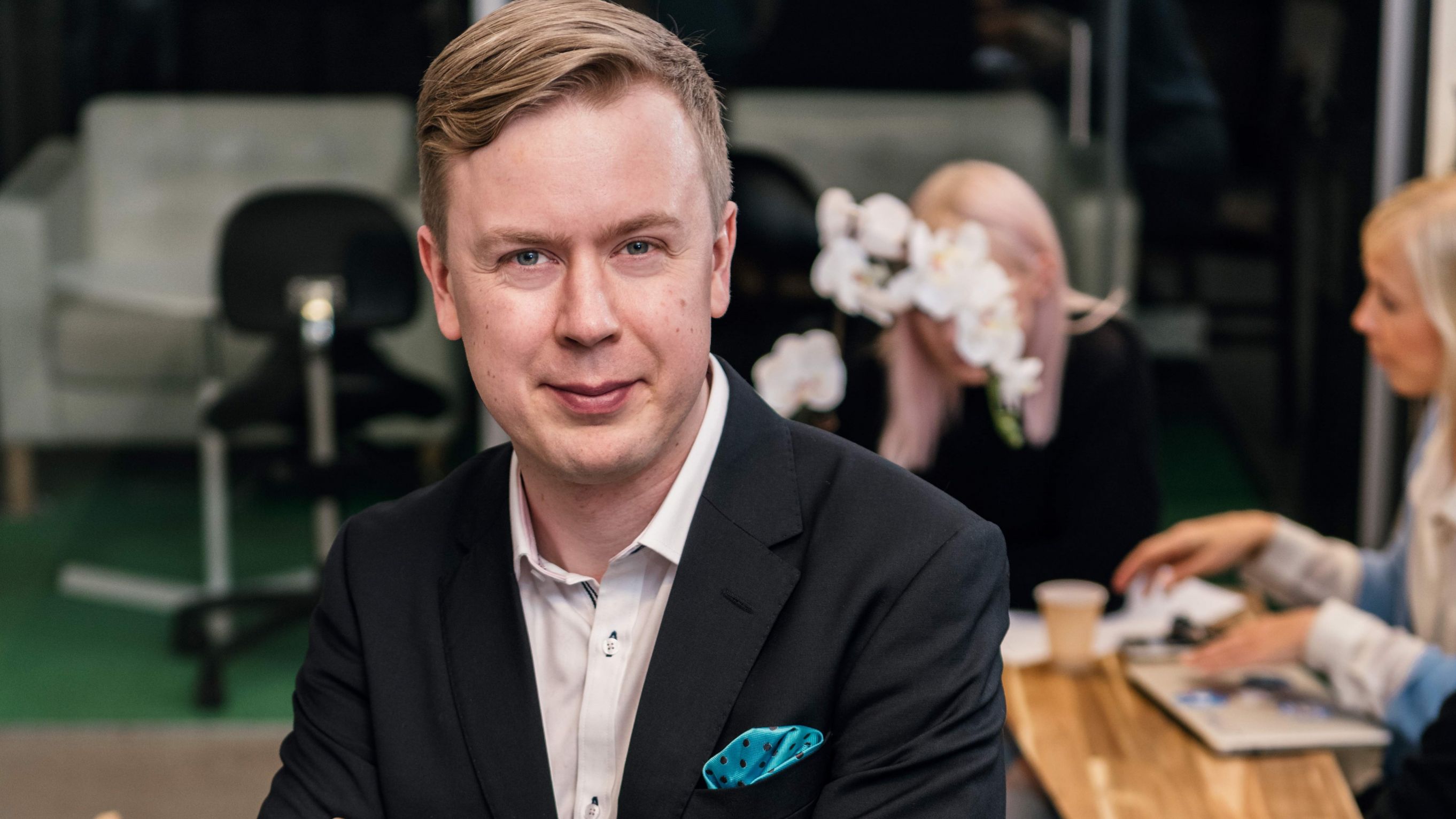 «I’m super thrilled about our first acquisition outside of Finland as a listed company. This is already our third acquisition of the year. As a true growth company, we are not afraid of investing in expansion.»