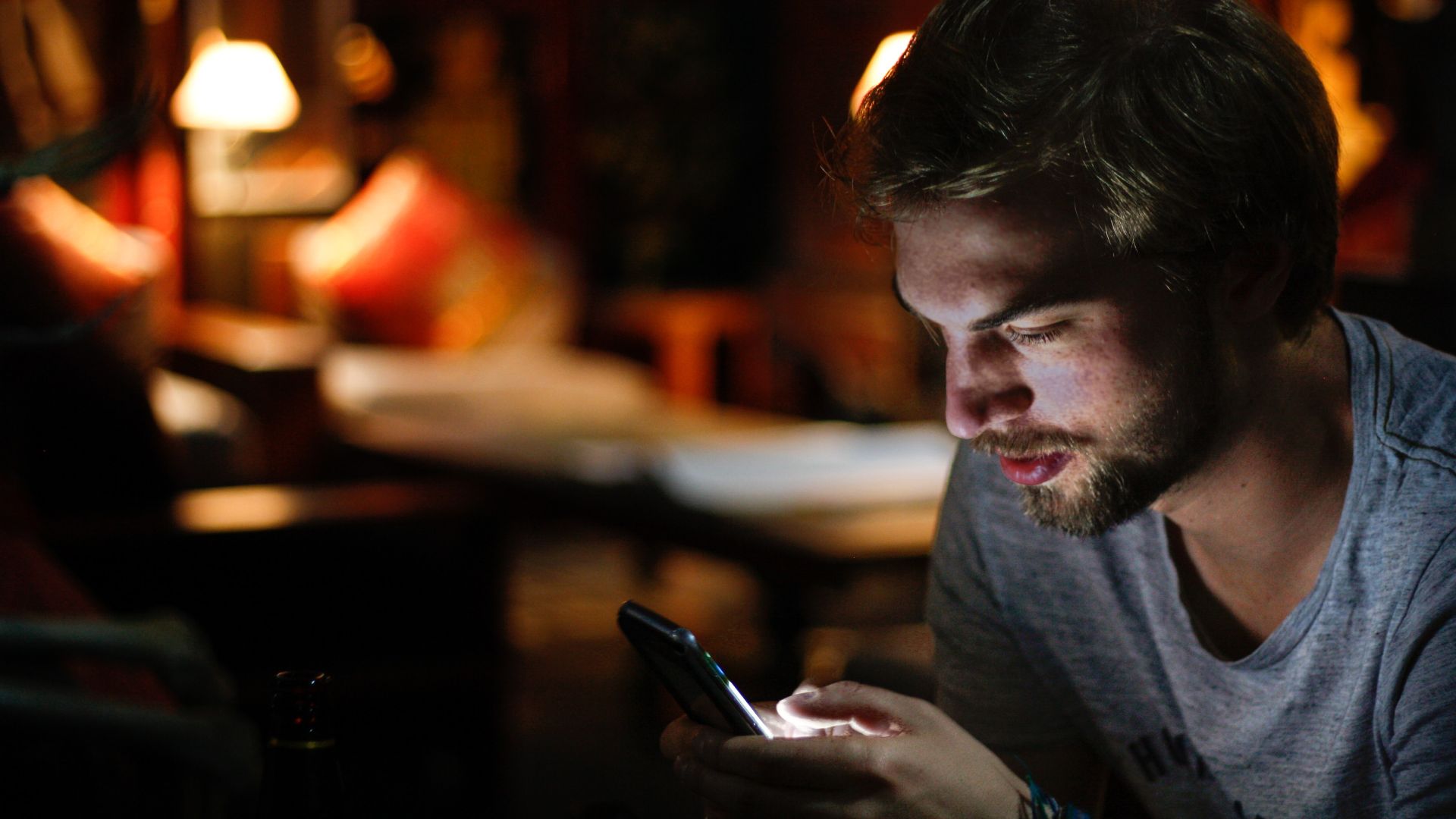 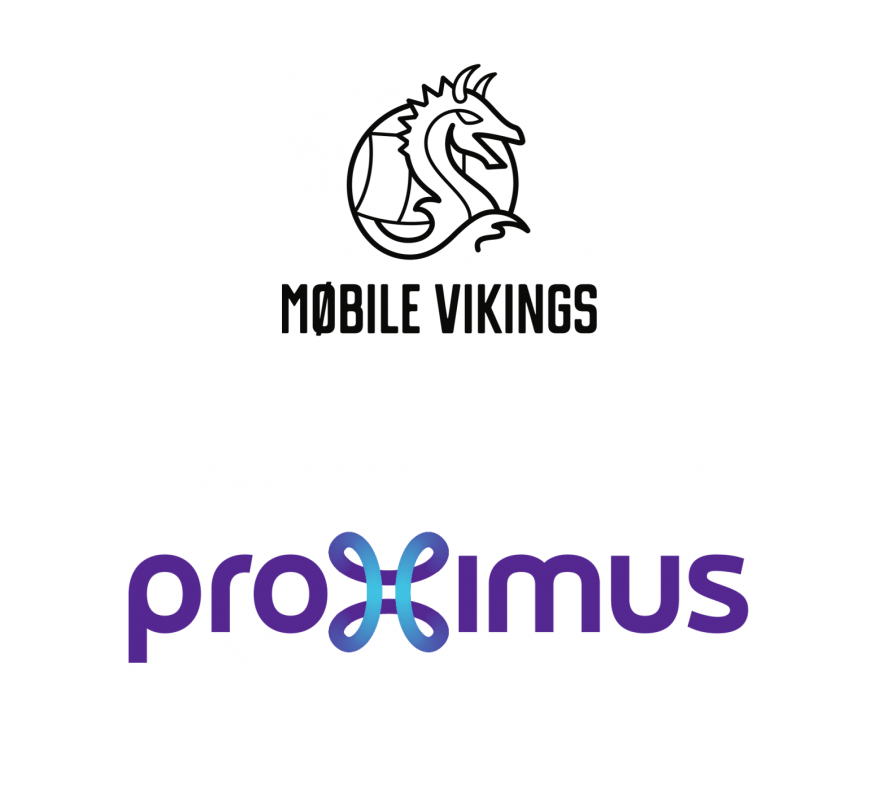 «We worked with Oaklins because we believed that their team, with relevant TMT sector expertise, was best positioned to advise us on this transaction. We are very satisfied with their work and with their practical advice at critical moments. They delivered the desired result for DPG Media.» 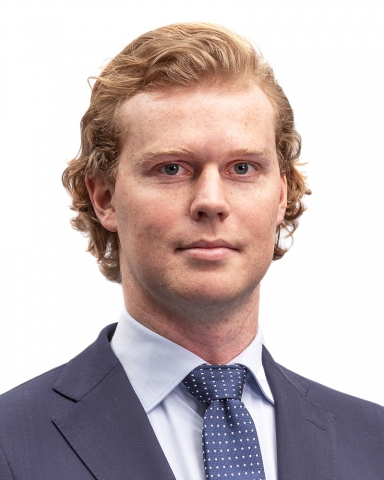 E&E News has been acquired by POLITICO
TMT