Standard Roofing Company has been acquired by Standard Business Holdings

Standard Business Holdings is a construction company operator with investment capital to expand into commercial roofing.

Oaklins’ team in Dallas represented the selling shareholders in preparing the company for sale and to locate and engage an appropriate buyer. The team also assisted in the negotiations of the final transaction documents. 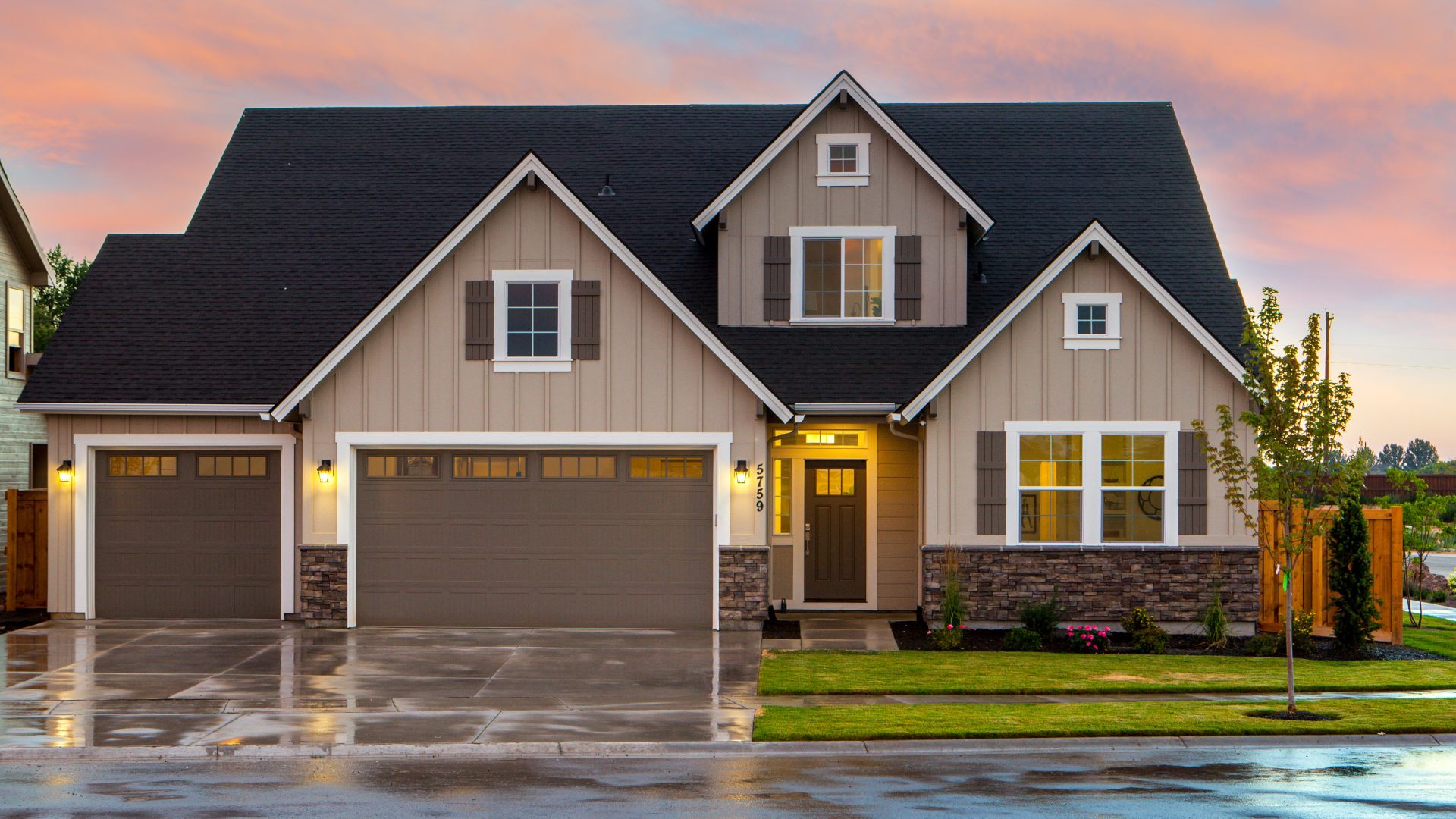 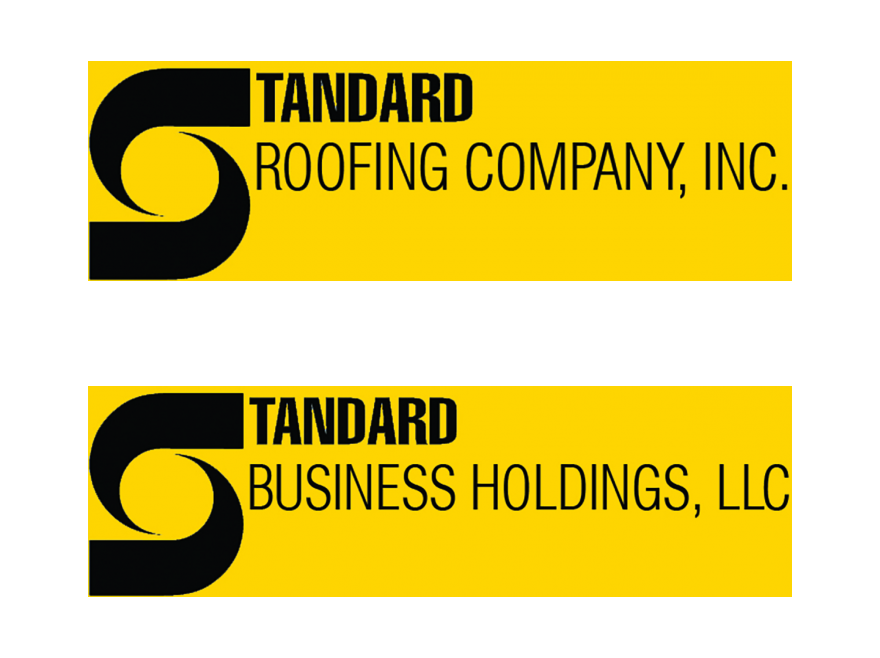 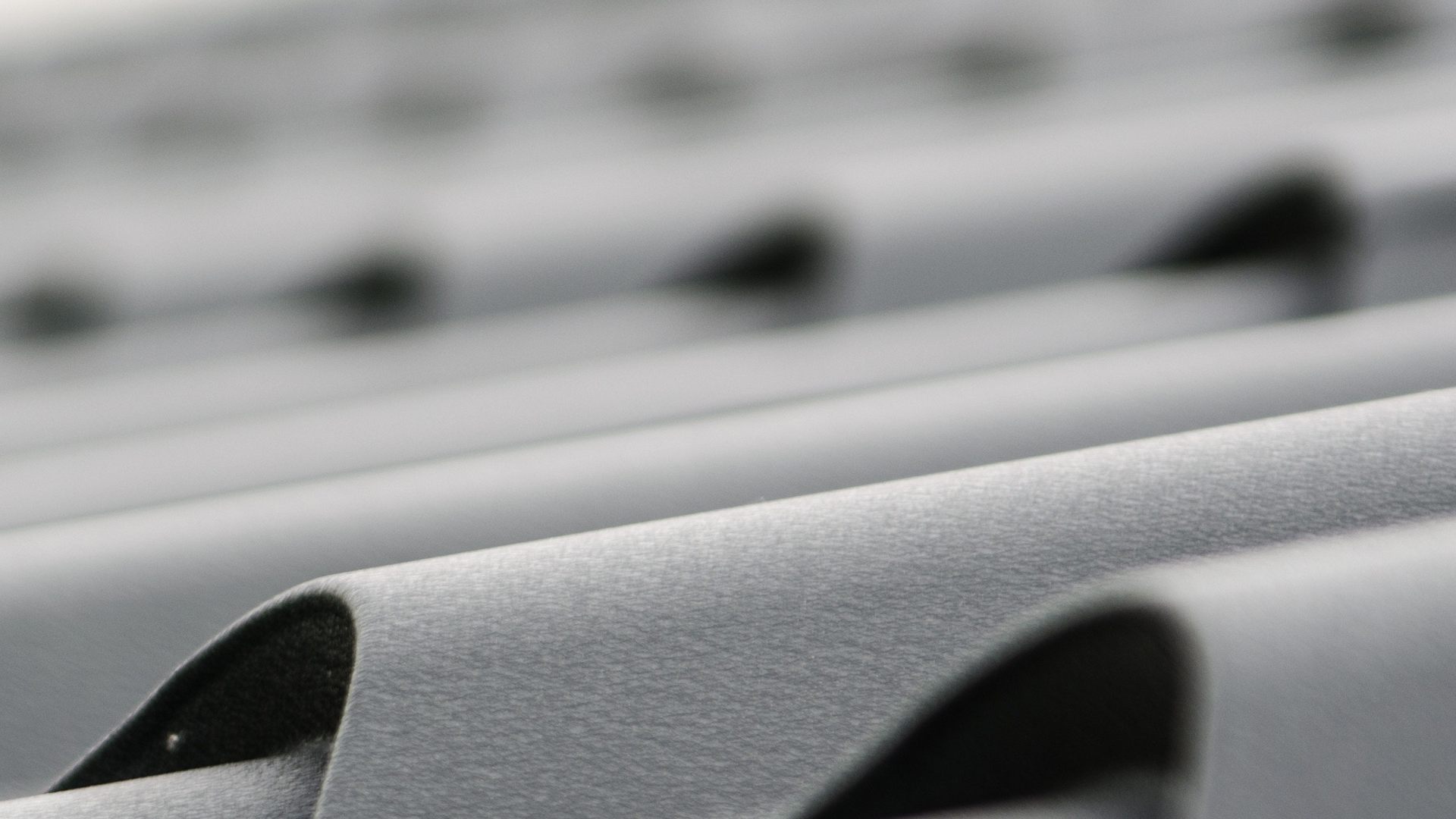 «The Dallas team’s particular marketing skills, business background and compassion to help move the seller and the buyer towards a successful transaction were excellent. Their professionalism and due diligence were outstanding throughout the process.»