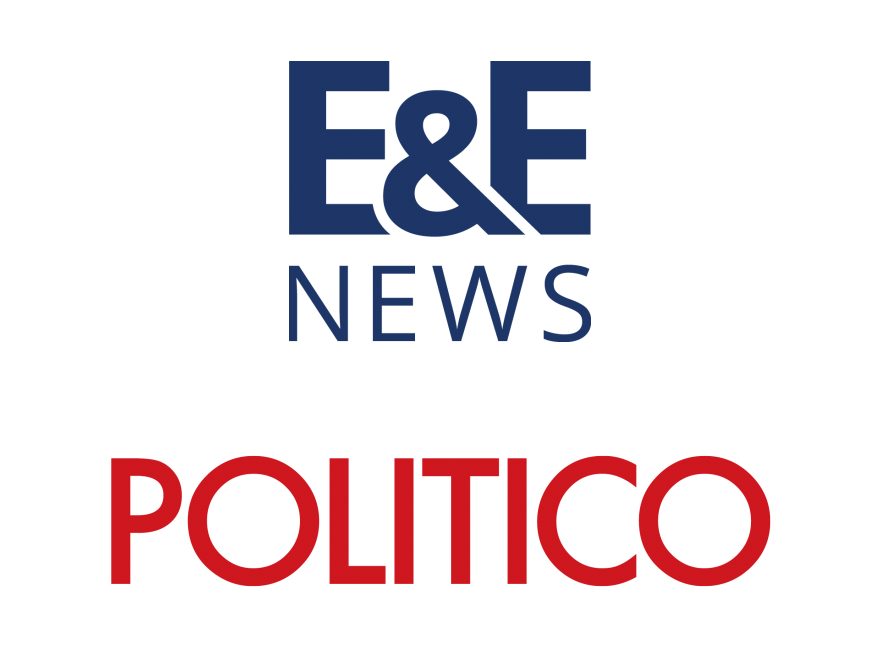 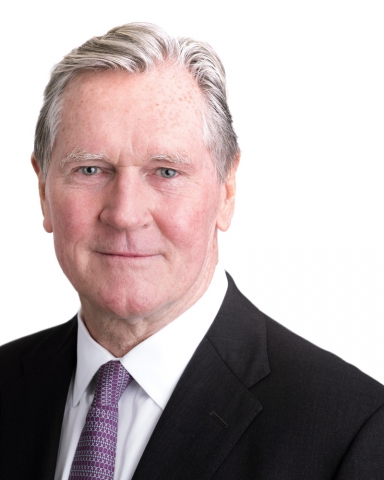 Skelia SARL has been sold to Nortal AS
Dienstleistungen | TMT

Skelia SARL has been sold to Nortal AS

Skelia SARL has been acquired by Nortal AS. Following the acquisition, Skelia’s strong presence in Ukraine and Poland will provide Nortal with a solid platform for growth. Together, the parties will be able to expand their business across geographies and time zones, sharpening their customer offering and creating additional opportunities for their global employee pool.