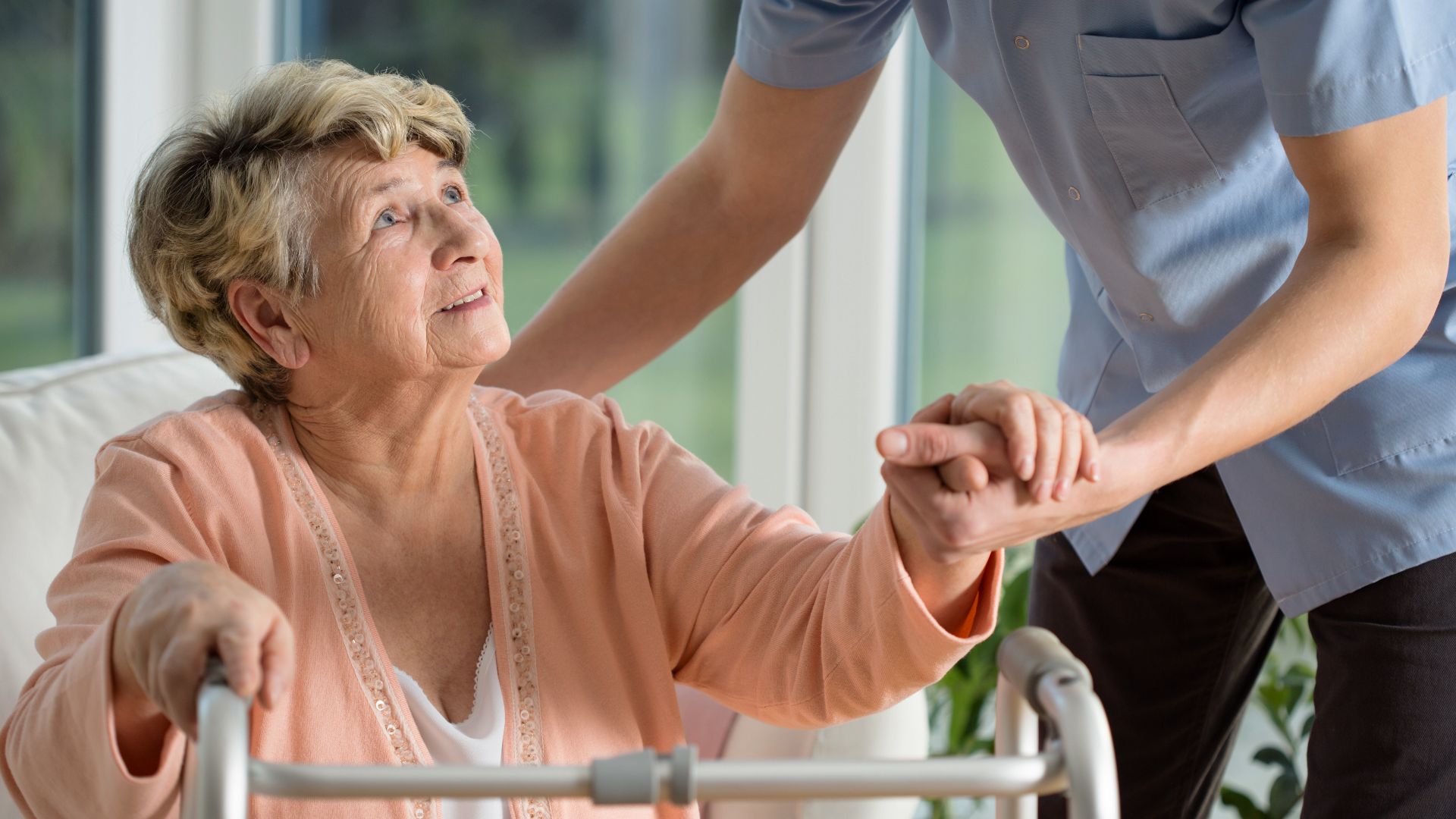 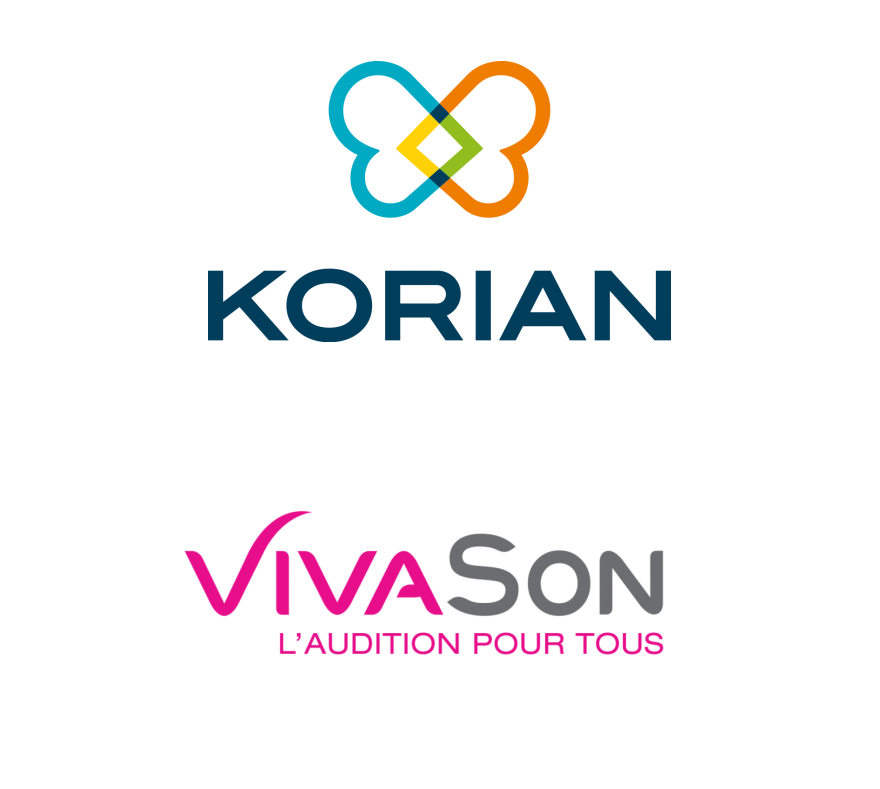 Mehr erfahren
Kungshusen Medicinska has been acquired by Diploma
Gesundheitswesen

Kungshusen Medicinska AB has been acquired by Diploma PLC. Through the acquisition, Diploma gains access to a unique platform for the distribution of medtech products in Sweden.