Crimson Tide are the creators and providers of the mpro5 field service management software platform and service. The company was founded in 1996, originally specializing in telecoms and the development of CRM solutions. It was in 2004 that Crimson Tide established and launched its mpro mobile business solutions, which have now become the company’s sole focus. Crimson Tide has registered offices in the UK and Ireland and the company is a Microsoft Gold Certified Partner.

Oaklins Cavendish’s sister firm finnCap, based in the UK, acted as financial advisor and broker to Crimson Tide, providing the full suite of advice required to complete such a deal and had the broking reach to introduce the right investors to the deal. 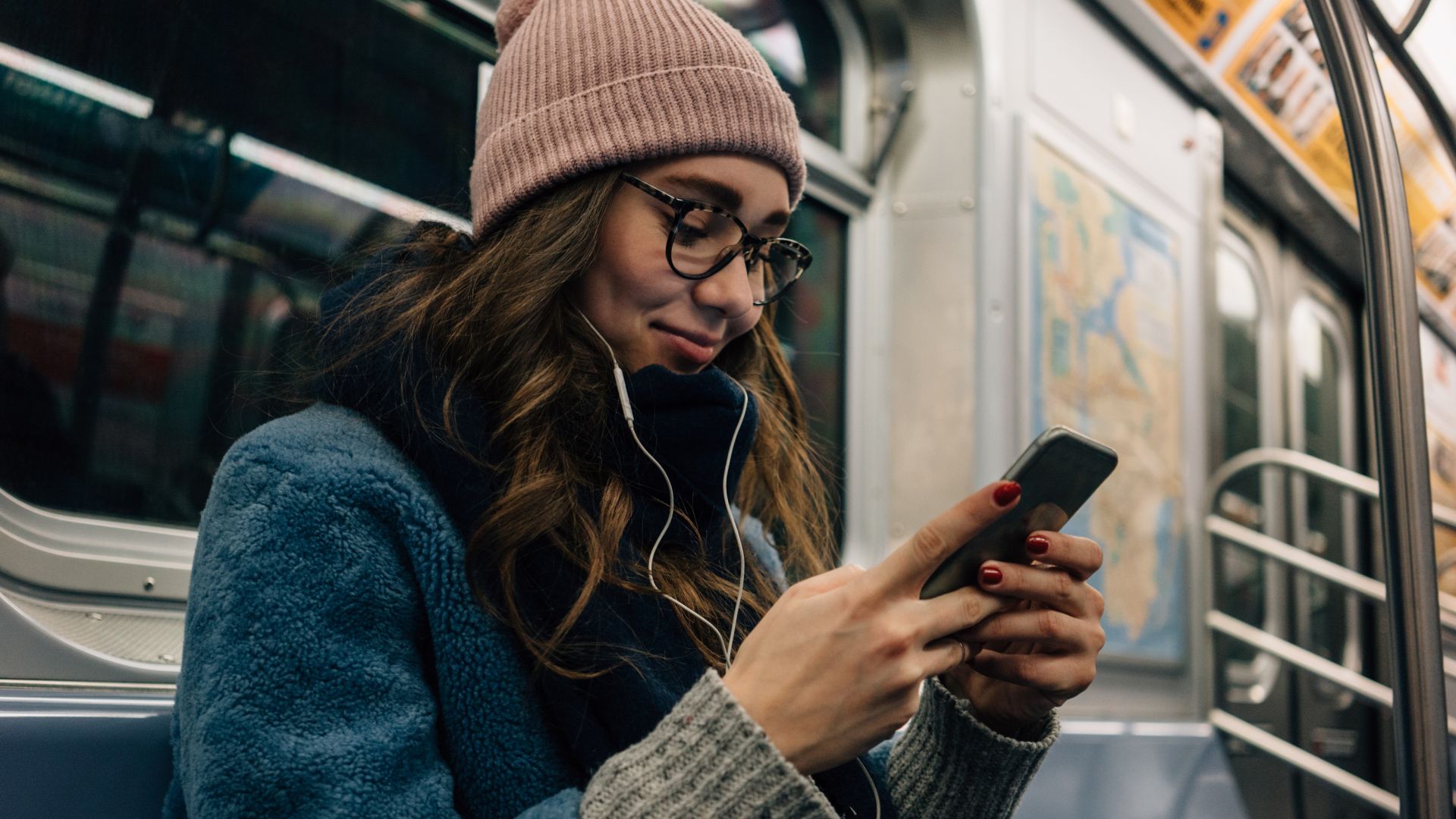