The founder of Archipel Maison Vivante has raised capital in order to build and operate Montreal’s major and most innovative commercial B2C trade floor – 150,000 sqft dedicated to garden and home interior.

Archipel is a greenfield commercial development project lead by an entrepreneur from the garden and home improvement sector. 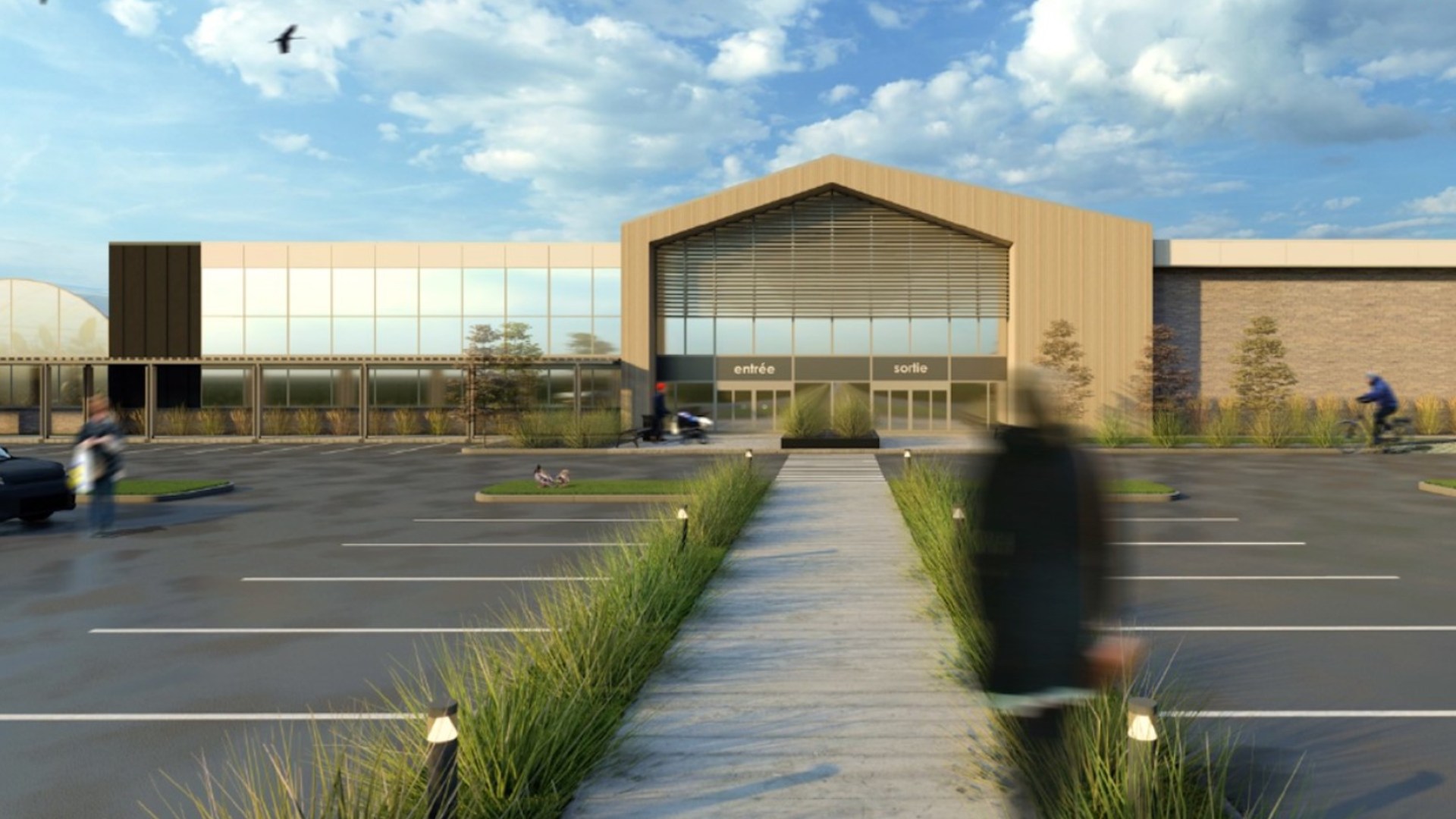 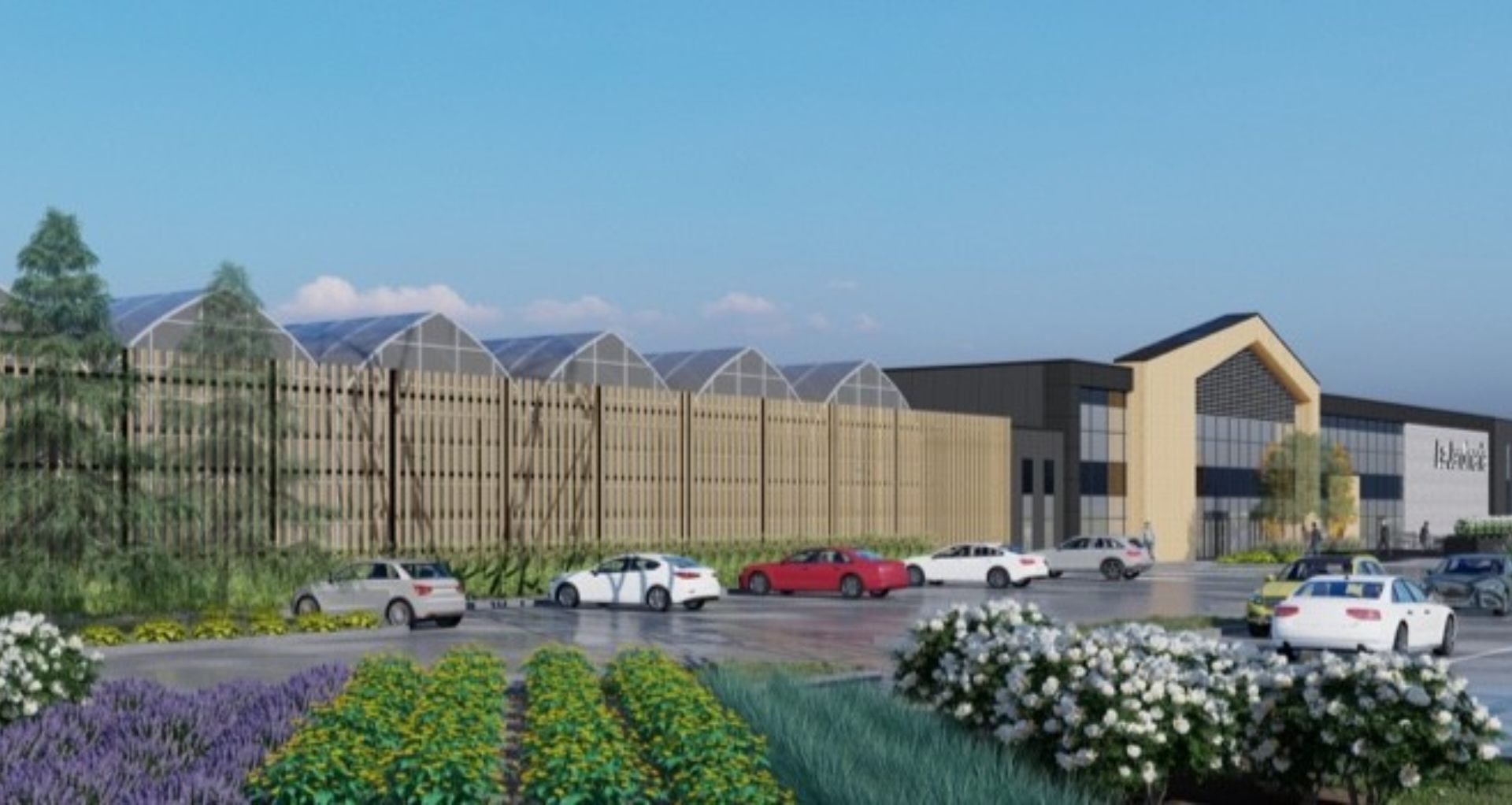 «With energy, consistency and determination, the team advised us throughout the fundraising process to build and finance what will become the most spectacular commercial space in Montreal, dedicated to the well-being of the consumer, in his garden and home! At every stage of the project, from initiative to conclusion, Oaklins brings a wealth of expertise, not only in legal and financial matters, but also in the tailored management of a complex project in both its technical and psychological aspects.» 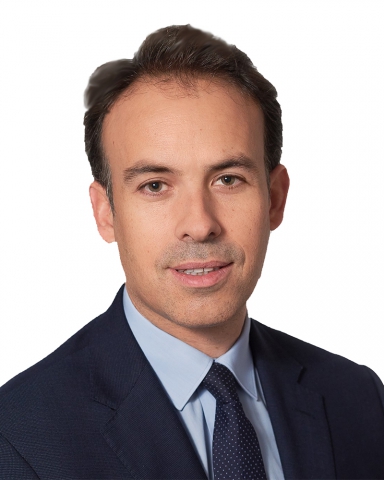 M&A Promotion has been acquired by Icade
Immobilien