Castik Capital is a German-based private equity firm. Founded in 2014, it focuses on identifying and developing investment opportunities across Europe. Since its founding in 1989, Abry has focused on media, communications, business and information services to become one of the most experienced private equity firms investing in North America and Europe.

Reward Gateway helps more than 1,700 of the world’s leading companies to attract, engage and retain their best people with an employee engagement platform that brings employee benefits, discounts and perks, reward and recognition, employee wellbeing and communications into one unified hub.

Great Hill Partners is a private equity firm with US$2.7 billion under management.

Oaklins Cavendish, based in the UK, advised Castik Capital on the acquisition of Reward Gateway. 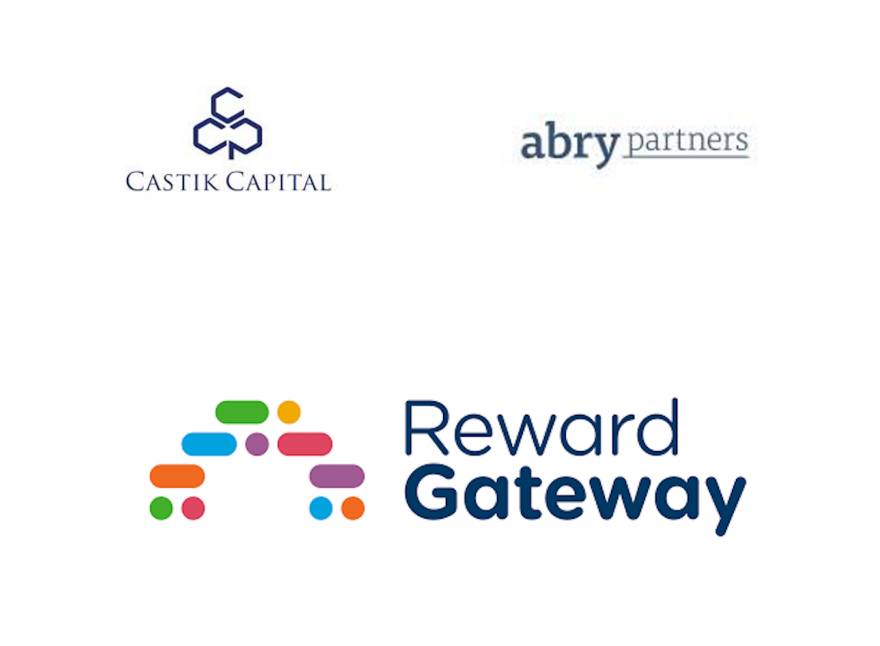 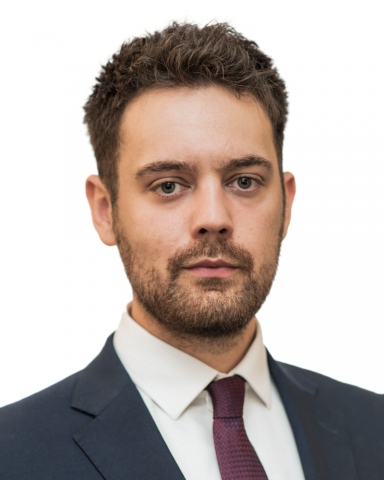 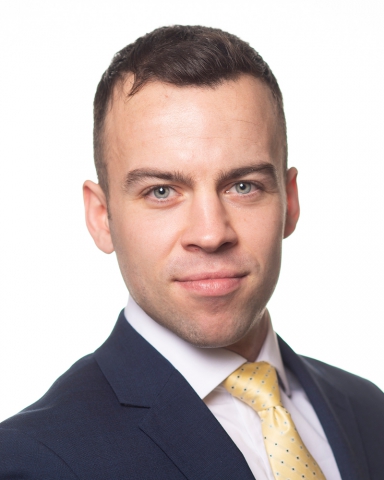