Simtel Team is an eco-engineering company founded in 2010 by three graduates of the Faculty of Electronics and Telecommunications – Iulian Nedea, Sergiu Bazarciuc and Radu Vilău. The company operates in three business areas: renewable energy, telecommunications and automation, delivering projects both in Romania and abroad for each business line. The main services provided by Simtel are turnkey construction and maintenance for photovoltaic parks, turnkey services for the construction of mobile communications networks for telecommunications operators, and automation of industrial processes through automated production lines, electric drives and industrial robots.

Oaklins’ team in Romania, in its role as IPO advisor, assisted Simtel Team’s management team and shareholders all the way, from the start to the successful completion of the IPO. During this process, the team initiated and advised on many aspects, including, among others, securing cornerstone investors, deal structuring and the IPO pricing and sizing. 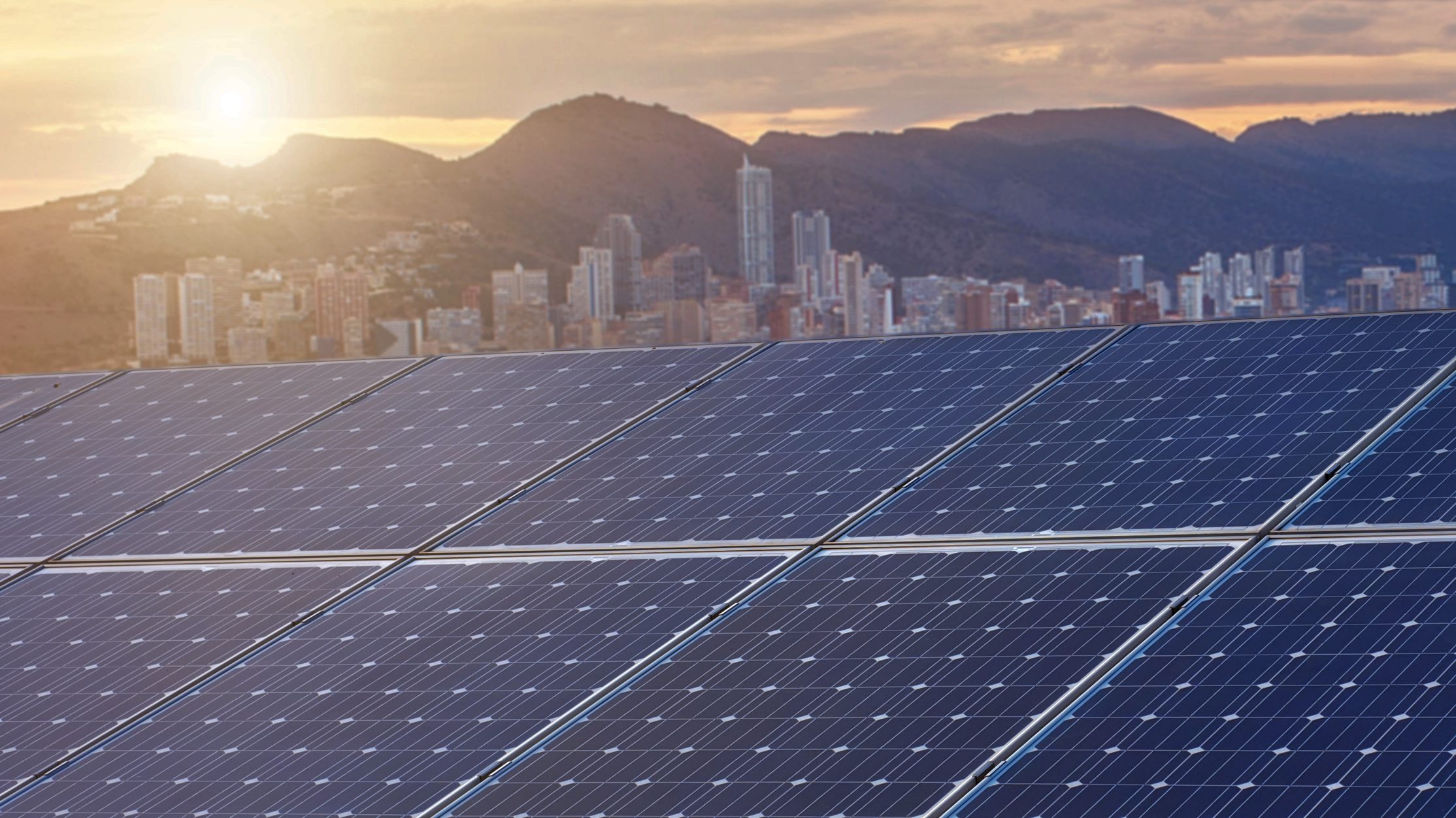 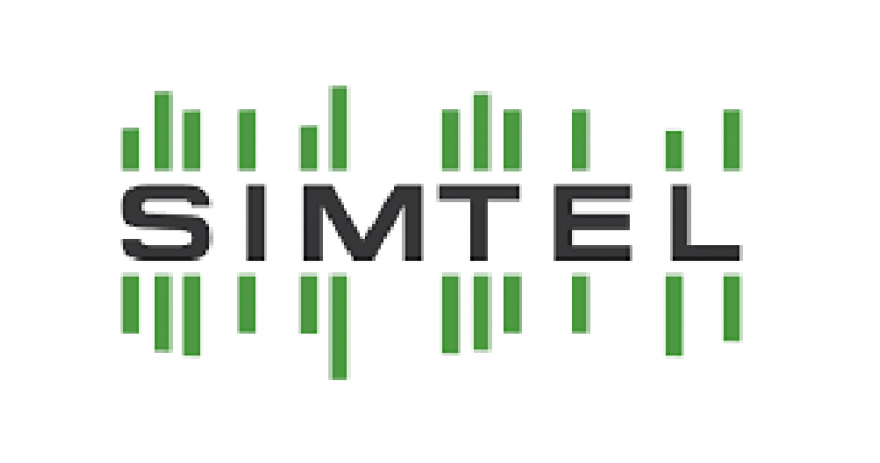 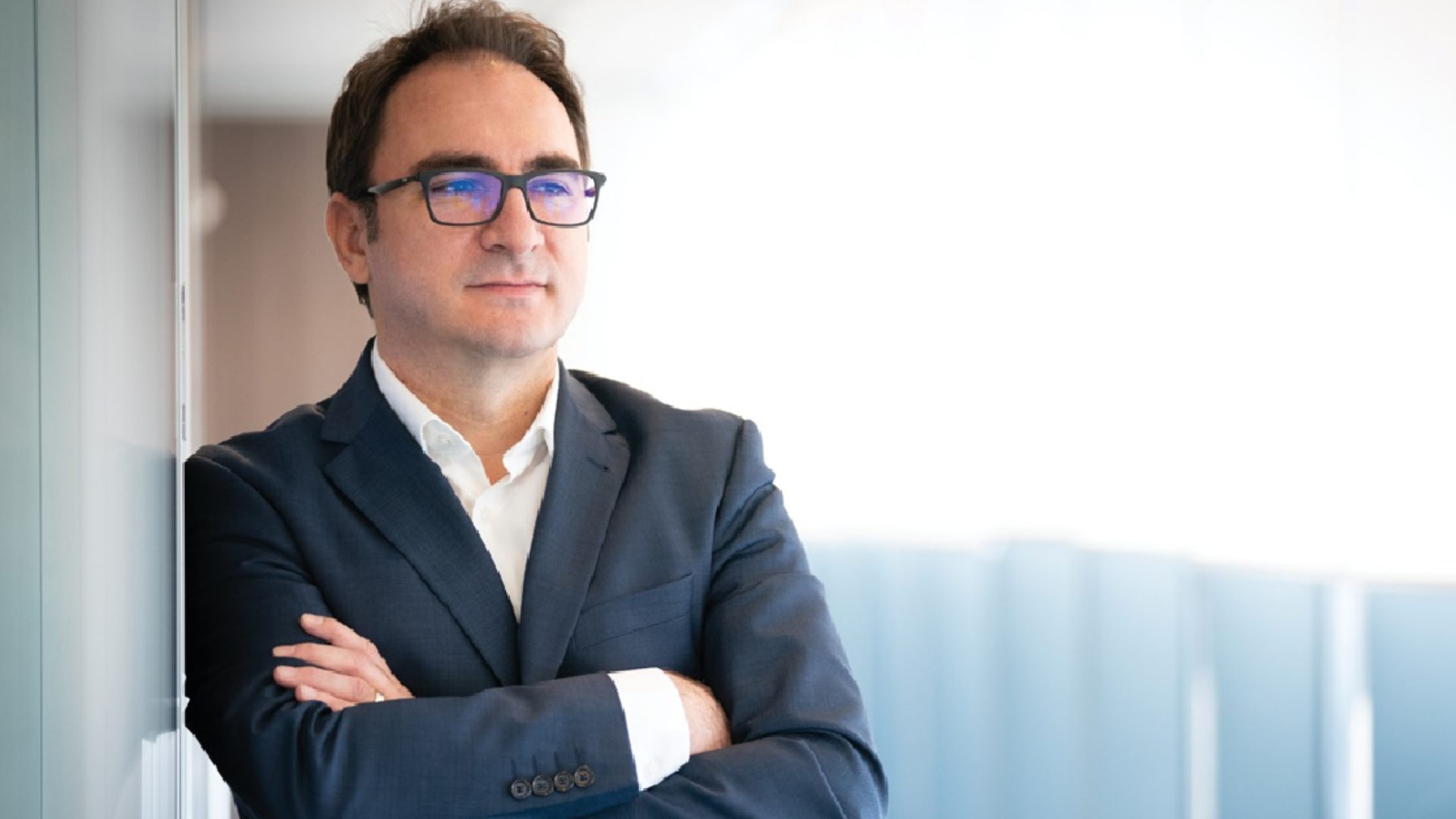 «The Oaklins team was instrumental in the success of the capital raising transaction. They helped us with the entire process of the IPO and even more, as they had previously advised us on the best alternatives for raising the funds we needed. Their ability to offer assistance on all types of transactions, from M&A to IPO and bond issuance, is what makes Oaklins the place to go for this type of advisory services.»

FagFlis Group has been acquired by STARK Group A/S
Bauwirtschaft

Mehr erfahren
EnergyGo has been acquired by HomeServe
Energie

EnergyGo has been acquired by HomeServe

The private shareholders and Siparex, one of France’s leading independent private equity groups, have sold EnergyGo to HomeServe.