Solstyce is a renewable energy group that provides global services, such as development, building, operating and maintenance in the photovoltaic, e-mobility, carbon footprint and water tightness industries. The firm has an integrated model implementing comprehensive solutions where energy production, mobility and the creation of smart grids deliver an essential three-pronged approach in the transition towards clean energy to building the cities of the future. Solstyce also builds and maintains solar power stations. It has a cutting-edge engineering department and an integrated multi-disciplinary installation team, as well as a maintenance and operations department to ensure the optimal performance of facilities throughout their lifetime. For the last 10 years, Solstyce has been involved in electric mobility. It has a unique partnership with Group Renault, providing electric vehicle charging solutions for its customers’ fleets. The company is also establishing and implementing a low-carbon strategy.

NextStage AM has been supporting growth entrepreneurs in their development since 2002 with its multi-strategy private equity platform, which at the end of December 2020 represented more than US$7.2 billion of assets under management, directly and indirectly collected from institutional investors and individuals.

Oaklins’ team in France acted as the exclusive advisor to the shareholders of Solstyce in this transaction. 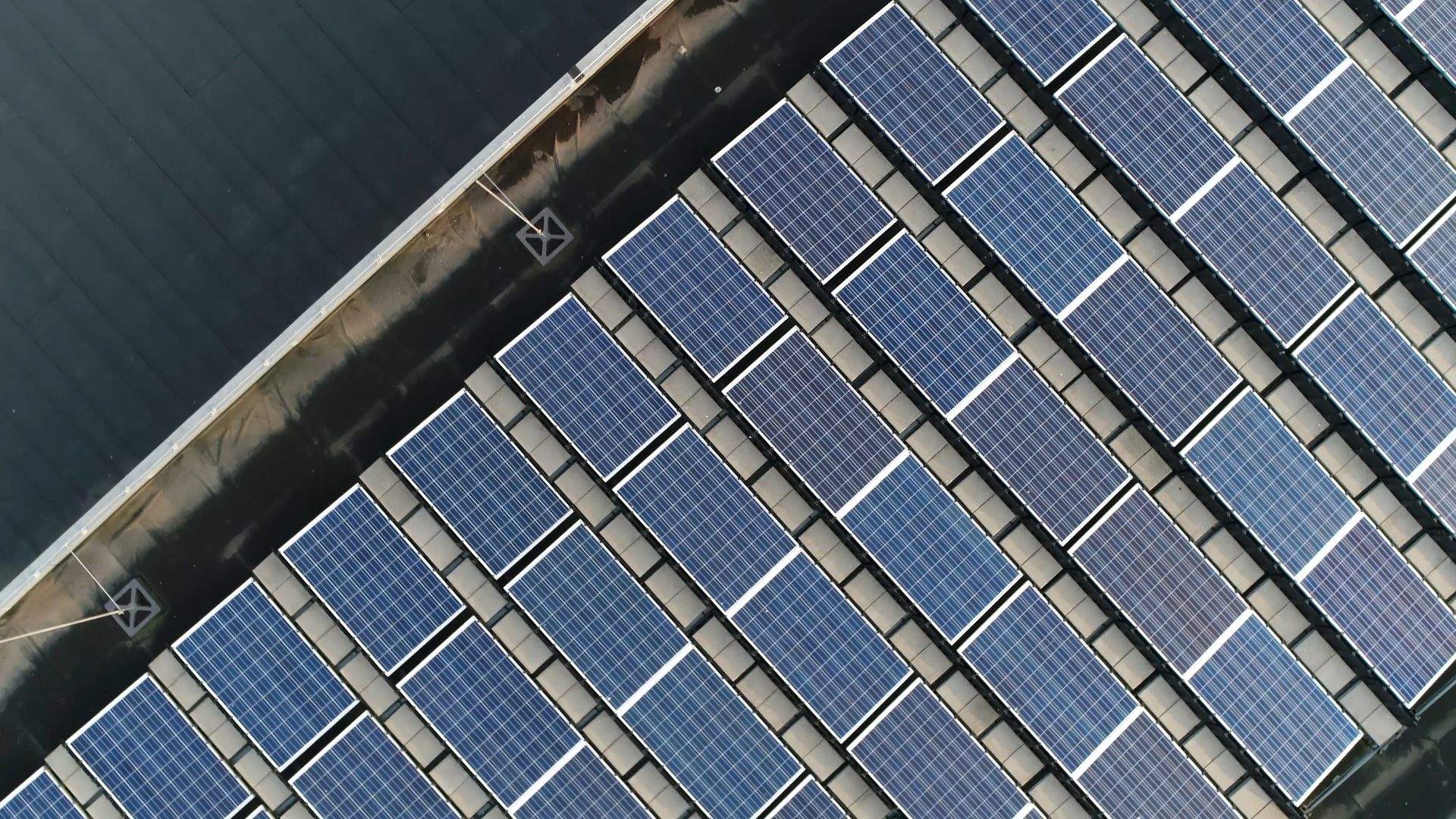 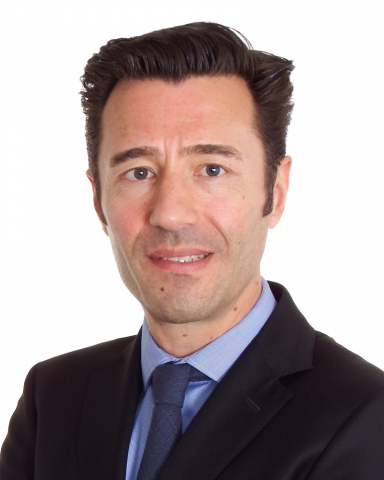 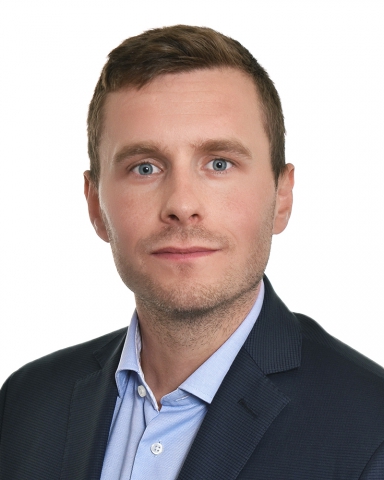 FagFlis Group has been acquired by STARK Group A/S
Bauwirtschaft