Greenlight, the digital advertising and technology business, was established by Warren Cowan and Andreas Pouros in 2003. Today, Greenlight works with an array of blue-chip brands and omni-channel retailers on multi-channel digital strategies and innovative new technology solutions, including Dixons Carphone, Muller, GAP and New Balance.

Brave Bison, the AIM-listed global social media and marketing company, entered into a conditional agreement to acquire Greenlight for £6.8 million (US$9.3 million). The expansion is set to more than double Brave Bison’s revenues in the first year.

Oaklins Smith & Williamson, based in the UK, was the exclusive corporate finance advisor to the sellers. 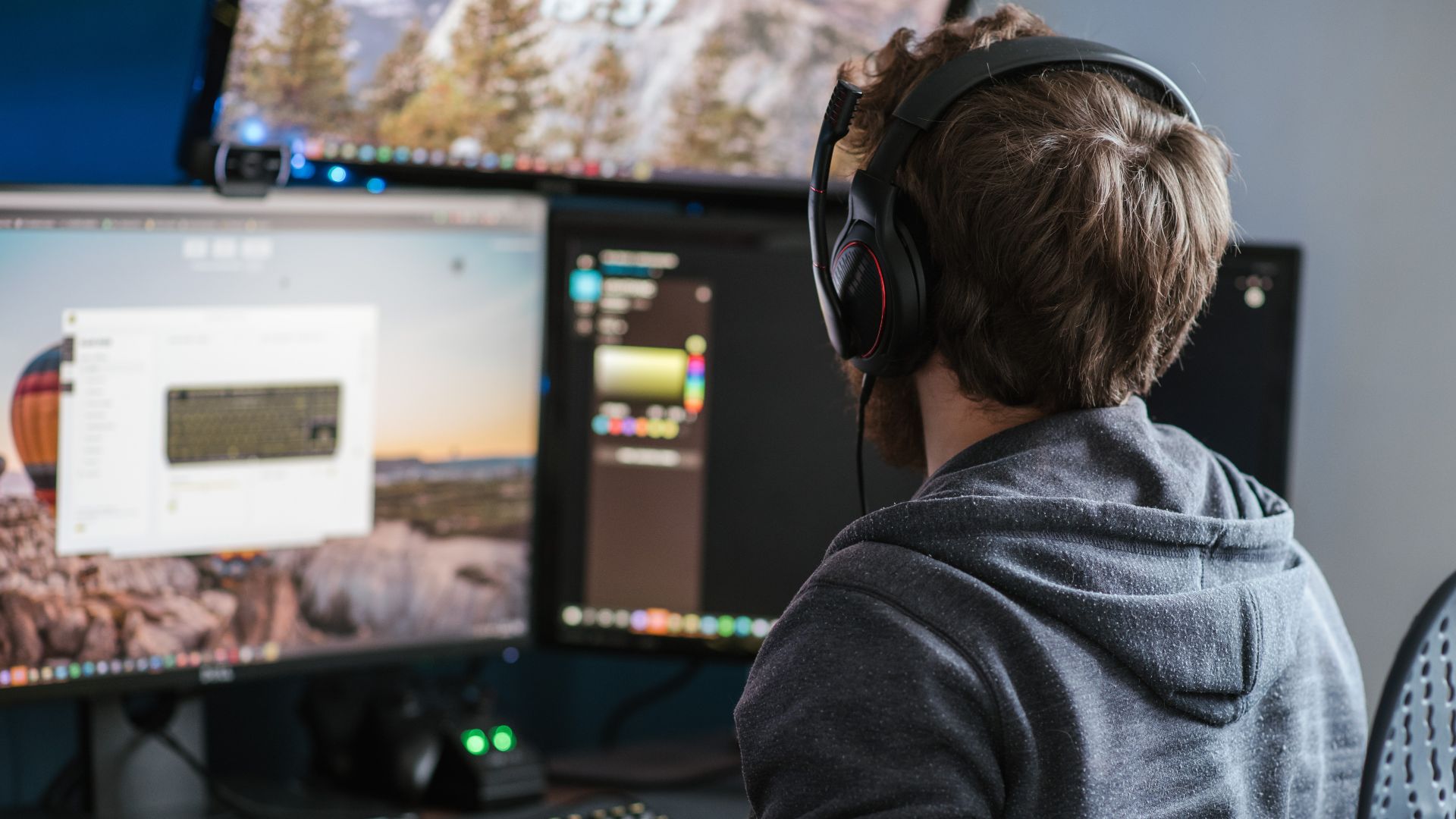 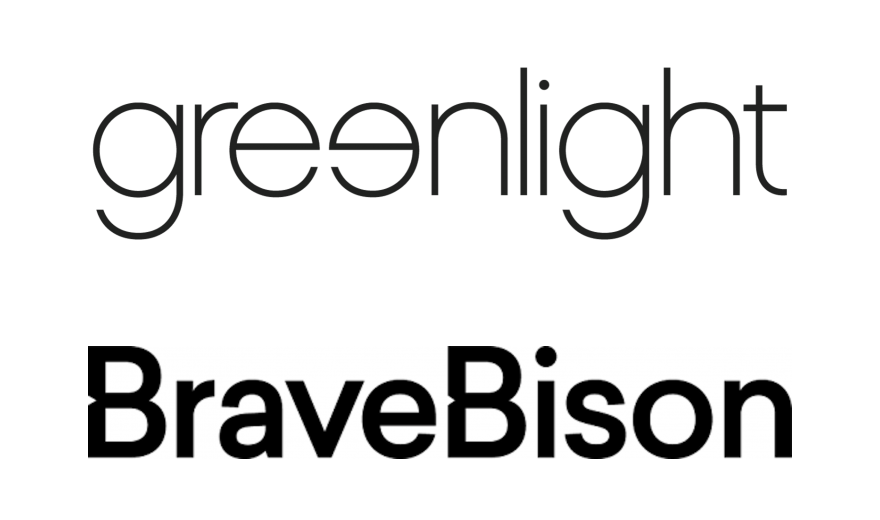 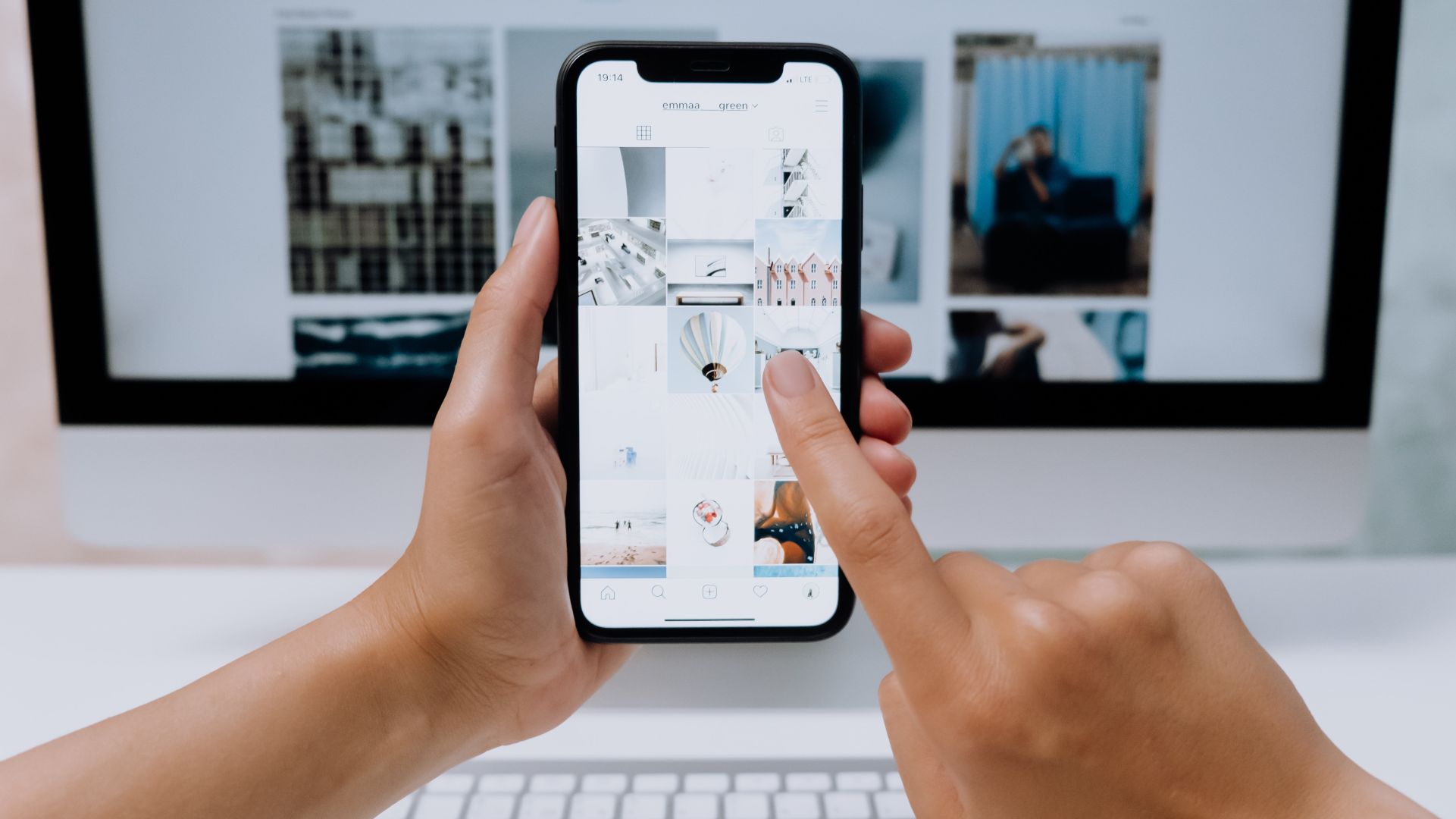 «We were pleased to work with the team at Oaklins Smith & Williamson, who gave considered and timely advice. They were always on hand to guide us through the transaction with a party that we believe to be the right strategic acquiror for the business and the management team.»