TGCC has completed an IPO

Travaux Généraux de Construction de Casablanca (TGCC) has raised funds to help the group diversify its activities in construction and strengthen its presence in Africa.

TGCC is a Moroccan group specializing in industrial, public and building works.

Oaklins’ team in Morocco supported TGCC in this transaction. 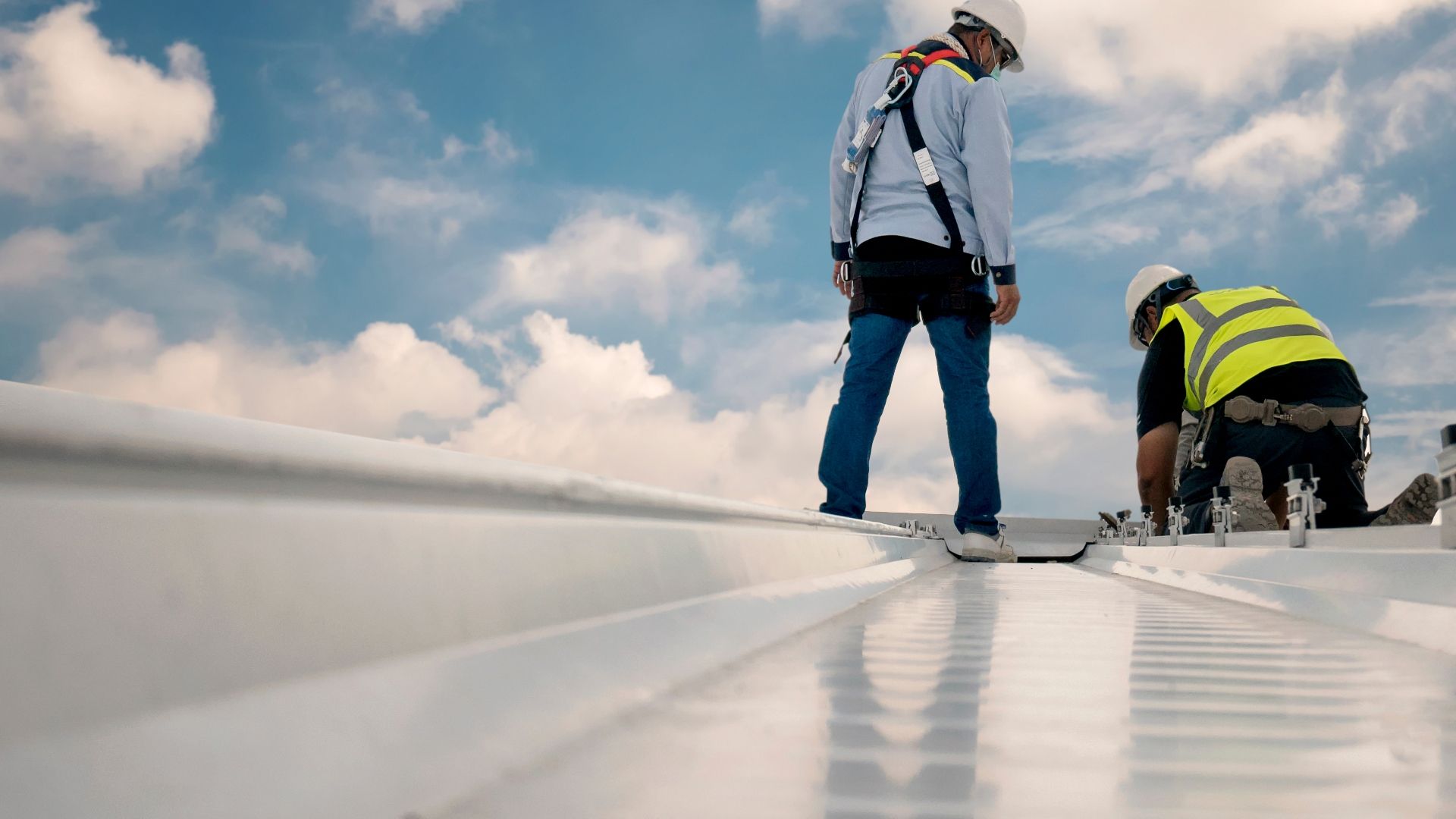 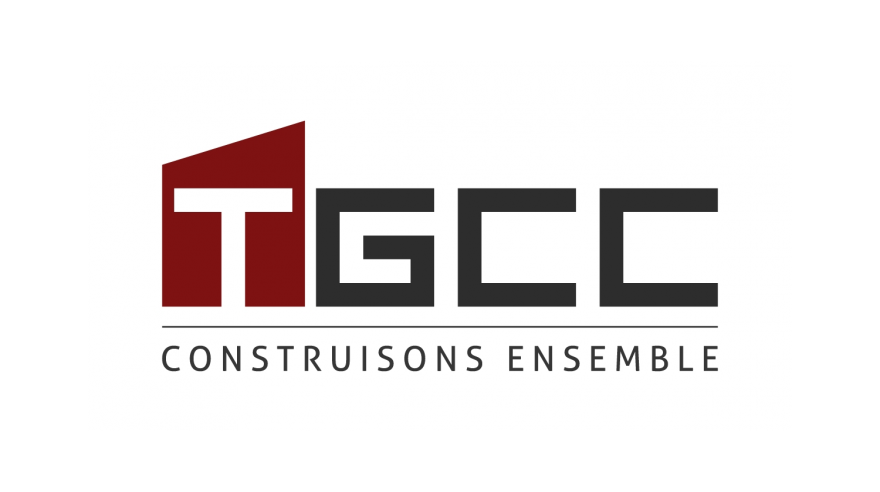 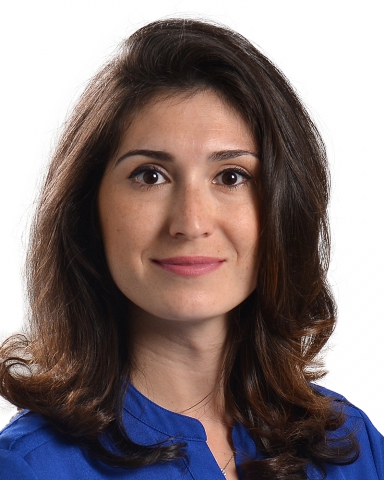 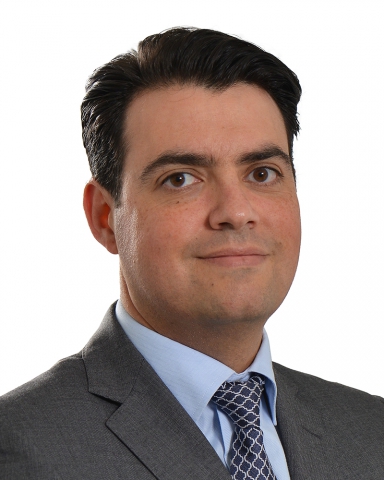