Drypol was founded in 2002 in São Paulo, Brazil, as a manufacturer of plastic preform. The company is a benchmark in the plastic packaging and recycling industries, and it is one of the largest producers in the country,l with more than 400 million units sold in 2020. Drypol’s expertise includes the production of plastic preforms based on 100% recyclable materials. Its portfolio is focused on several industries, such as beverages, cleaning products and chemicals.

Ambipar Group provides total waste management solutions, with a focus on repurposing, based on the circular economy concept, especially with the treatment, reuse, repairing and recycling of materials. The group also operates responding to accidents with chemicals and pollutants, fighting fires, during environmental emergencies on highways, railways, airports, ports, industries, mining companies and pipelines, and natural disasters. Ambipar businesses are structured in two segments with synergies: environment and response.

One of Oaklins’ teams in Brazil acted as the exclusive financial advisor to the seller and the management of Drypol in the preparation of the sale process and due diligence, the approach and parallel negotiations with potential buyers, and assisted them until closing. 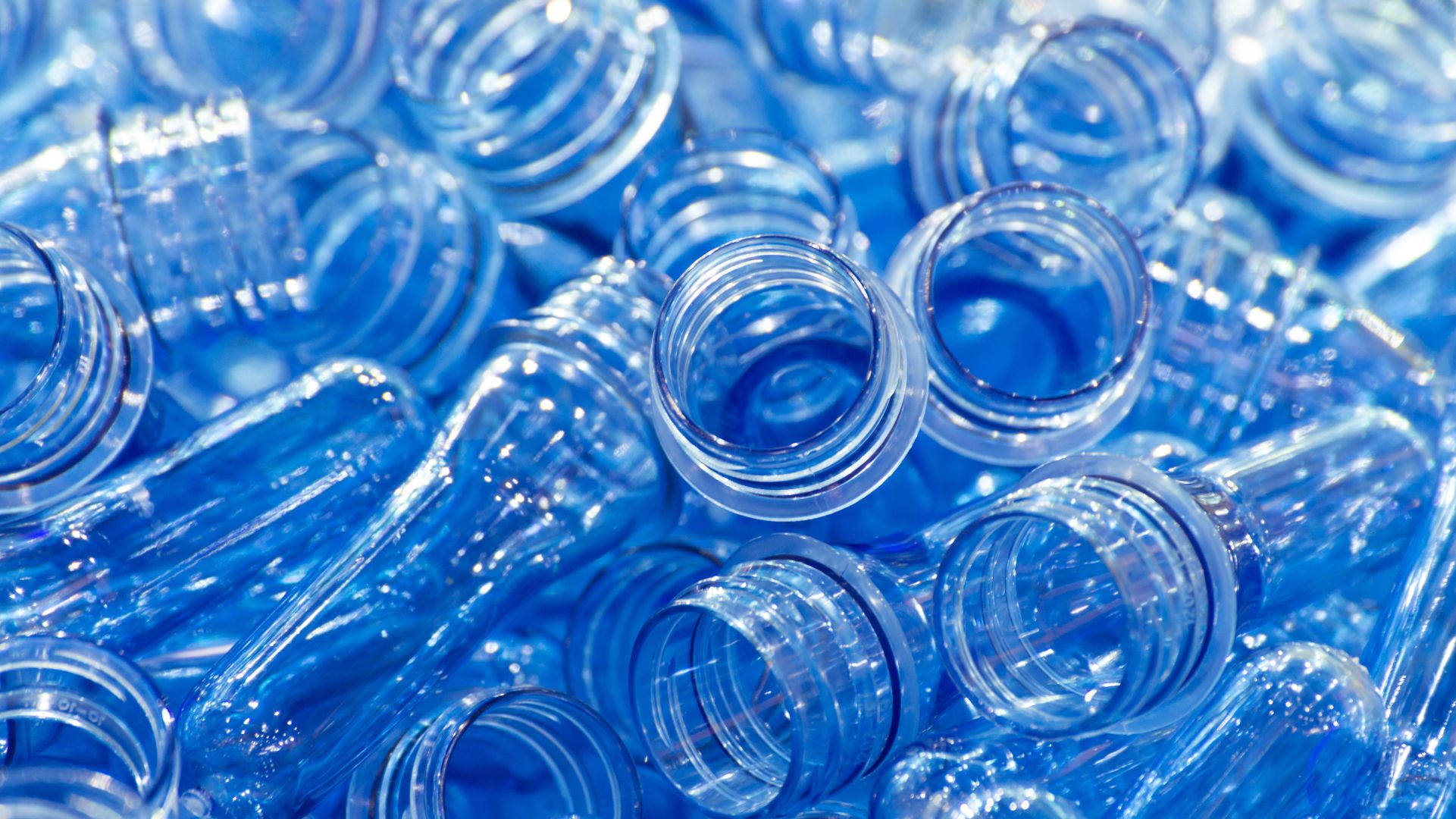 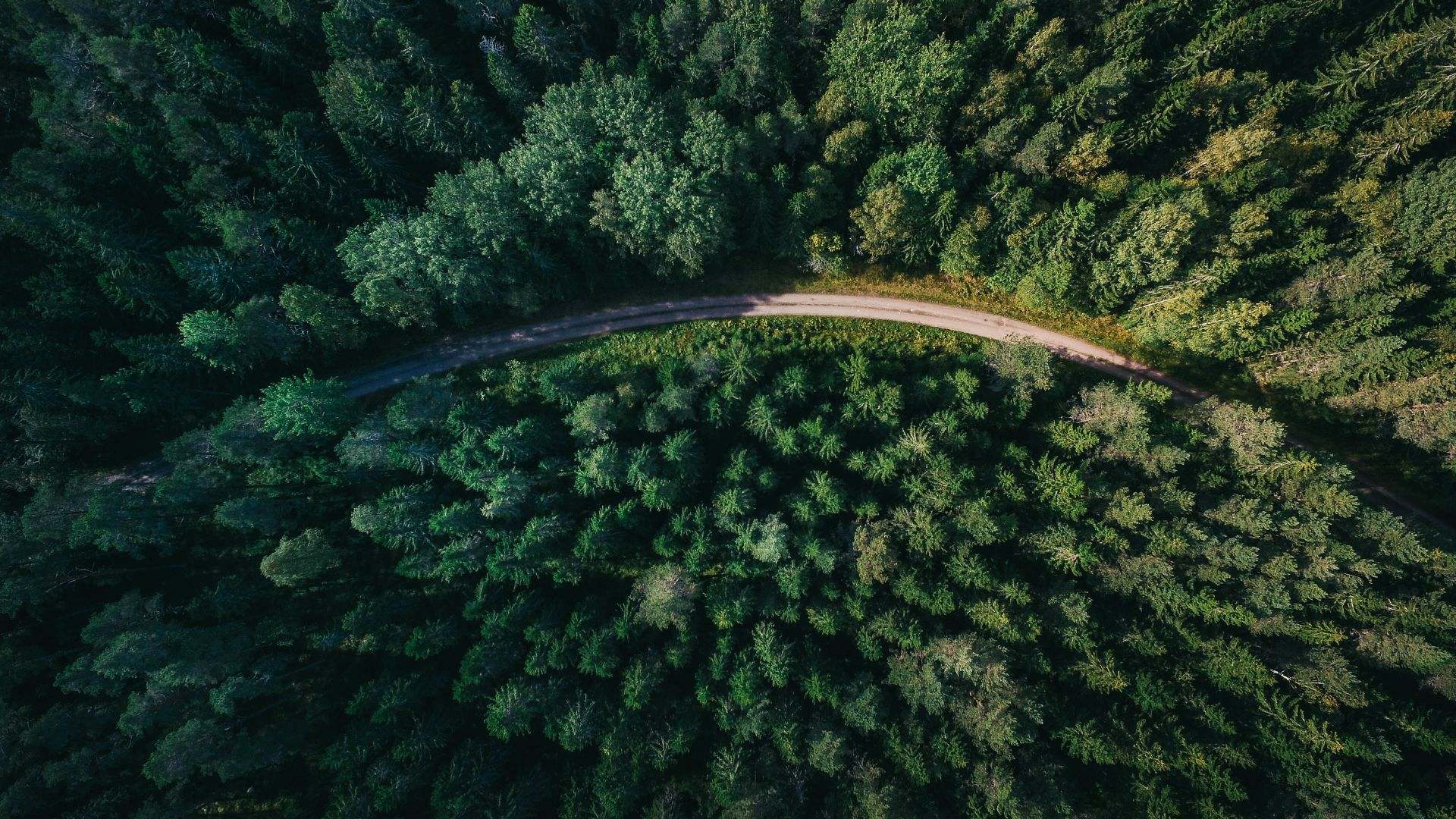 «The team was part of one of the most significant things for Drypol. They conducted our M&A process with competence, prudence, ethics and a lot of agility. They understood our anxieties and fears, and with their experience and expertise we were able to carry out a deal in the right way for everyone involved. Not to mention the learning experience we had... it is almost impossible to come out from an M&A process without personal and professional growth. It is very valuable, so it needs to be handled well.» 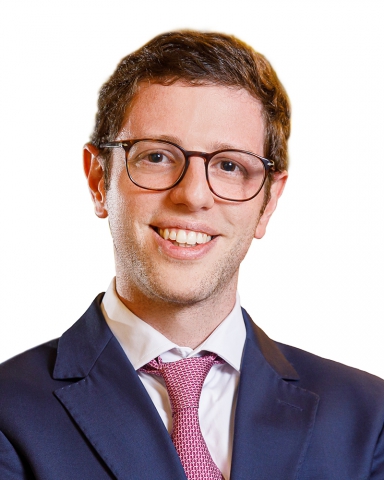