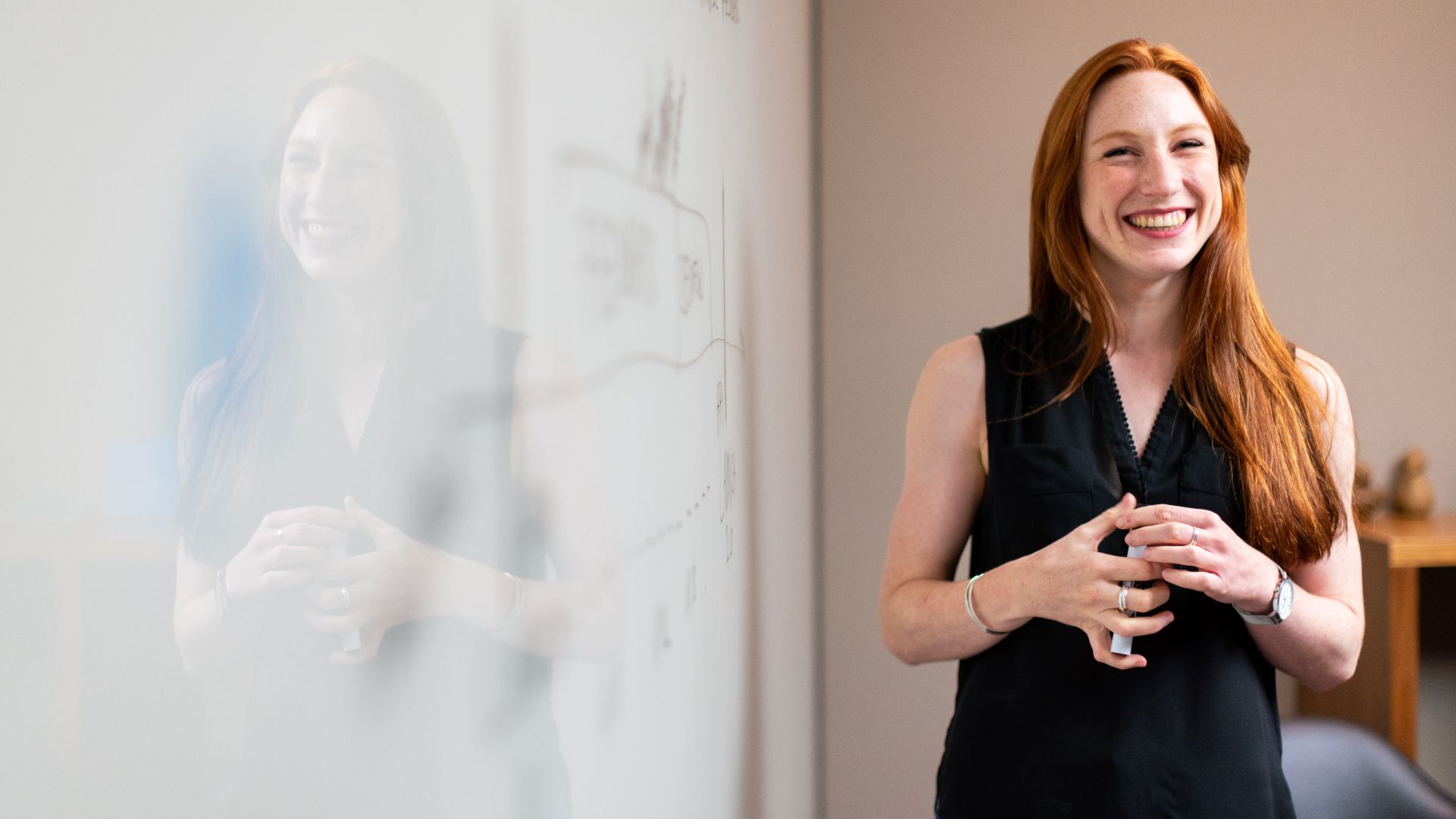 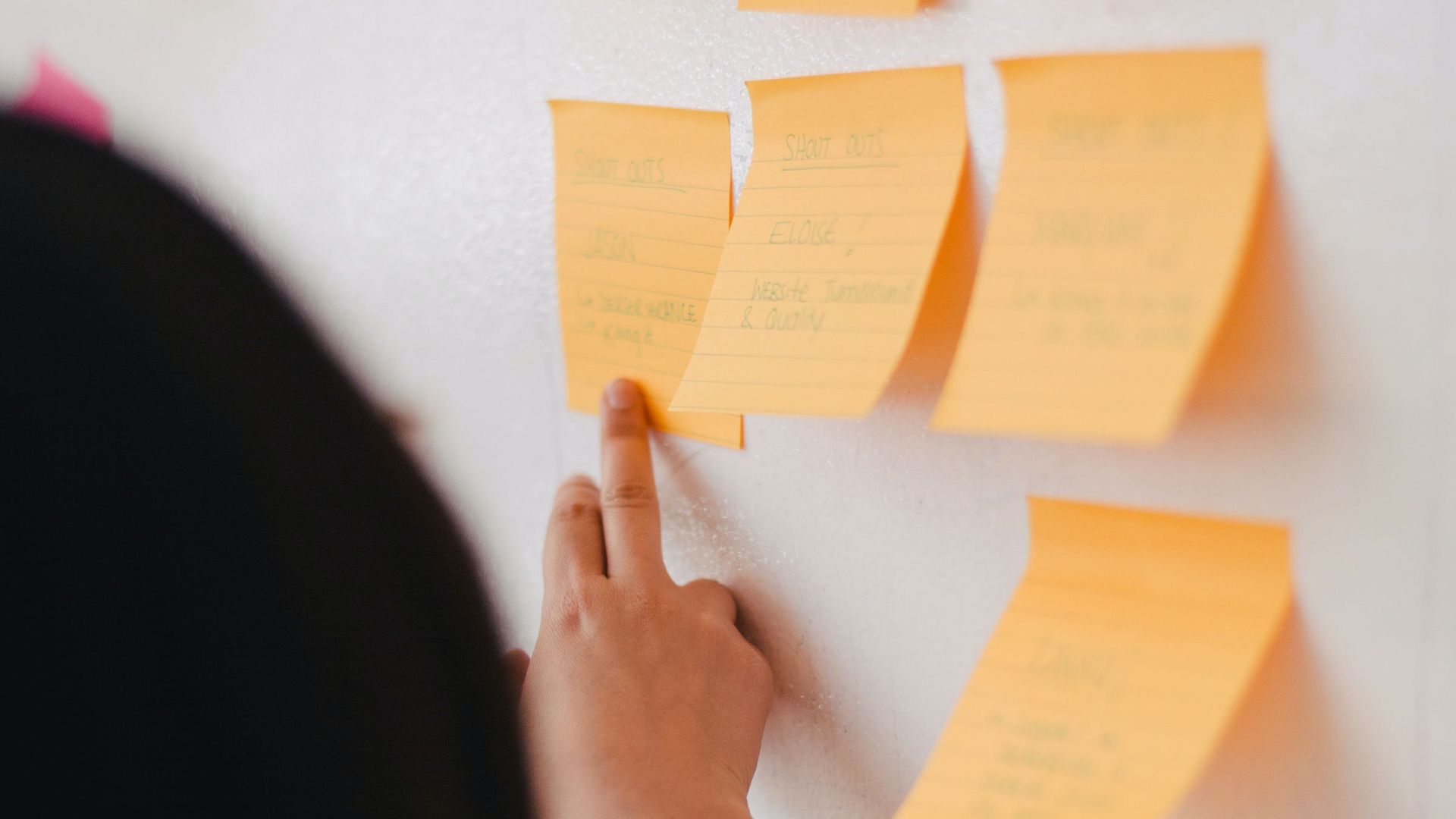 «From the commencement of the engagement with Oaklins, we were delighted by the speed with which they were able to grasp Converge’s vision and strategy, understand and provide advice on the ‘buy’ vs ‘build’ options and identify highly synergistic value-adding acquisition opportunities, the best sources of capital, and act on behalf of Converge to progressively finetune the approaches and support the buy-side and investor negotiations. At all times the team provided Converge with advice that was proactive, wise, and transparent. It has been a genuine partnership which we look forward to continuing with them as we seek further M&A opportunities to support our growth.»