Howard is the chairman of Heritage Capital Group, Oaklins’ member firm in Jacksonville and Savannah.

Prior to joining Heritage, Howard was executive vice president and chief financial officer of The Charter Company, a NYSE conglomerate with revenues in excess of US$5 billion. Howard arranged over US$400 million of financings and a reorganization plan which successfully brought Charter out of bankruptcy. Before this, he was executive vice president and director of Koger Properties, a NYSE developer, owner and manager of over 13 million square feet of suburban office buildings and parks located throughout the southeast. He directed the development of Koger’s reorganization plan which led to Koger’s successful emergence from bankruptcy. Howard served as the first executive-in-residence and visiting professor at the University of North Florida’s College of Business Administration. 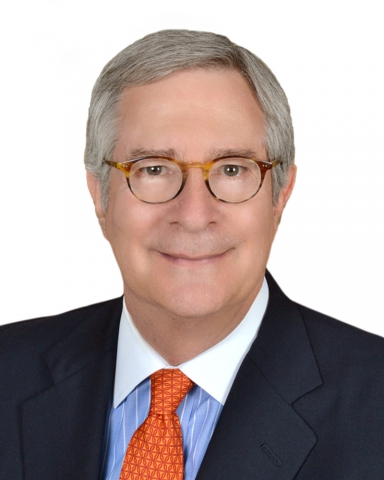 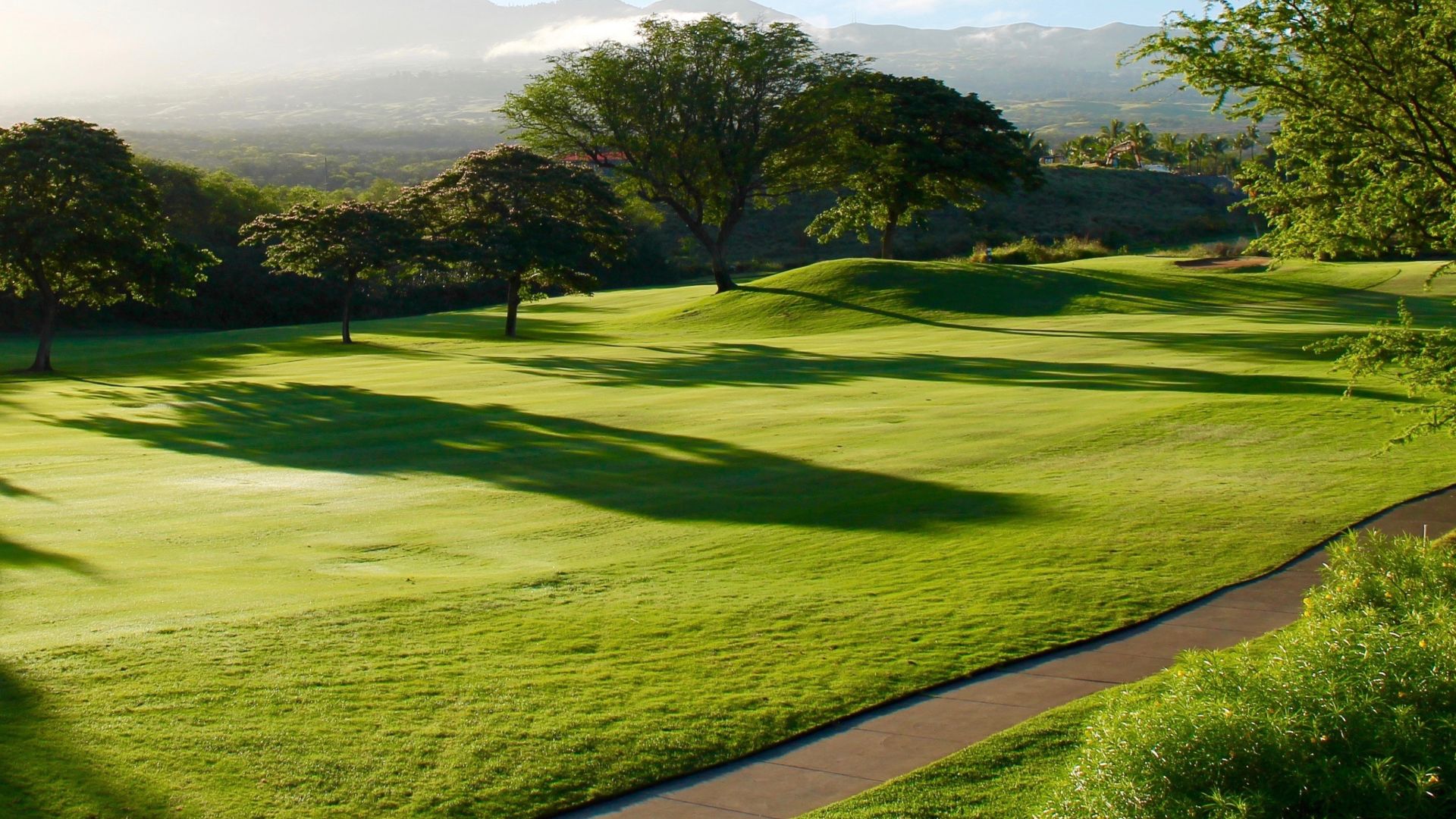 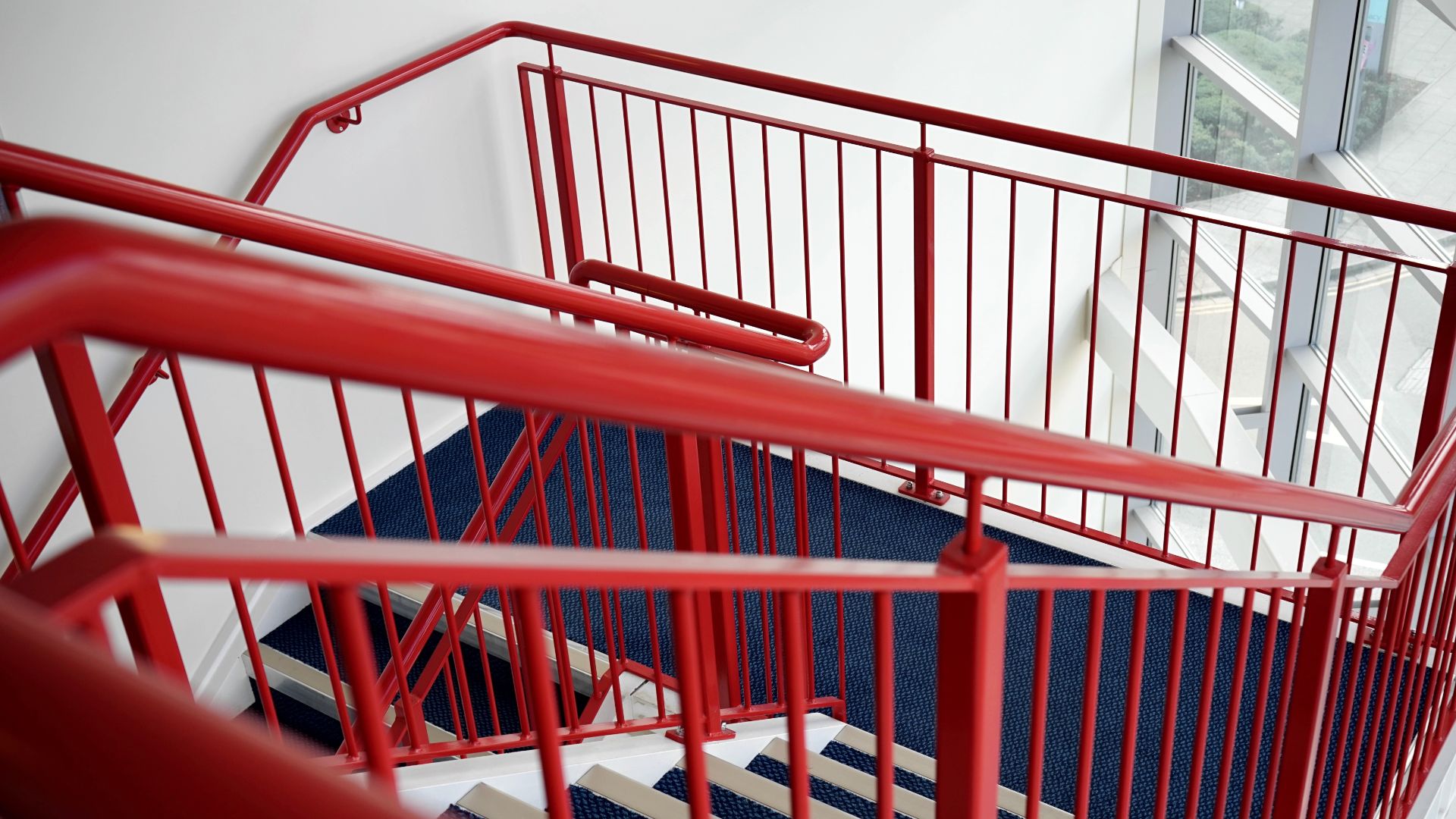 Chancey Metal Products has been acquired by Indigo South Capital 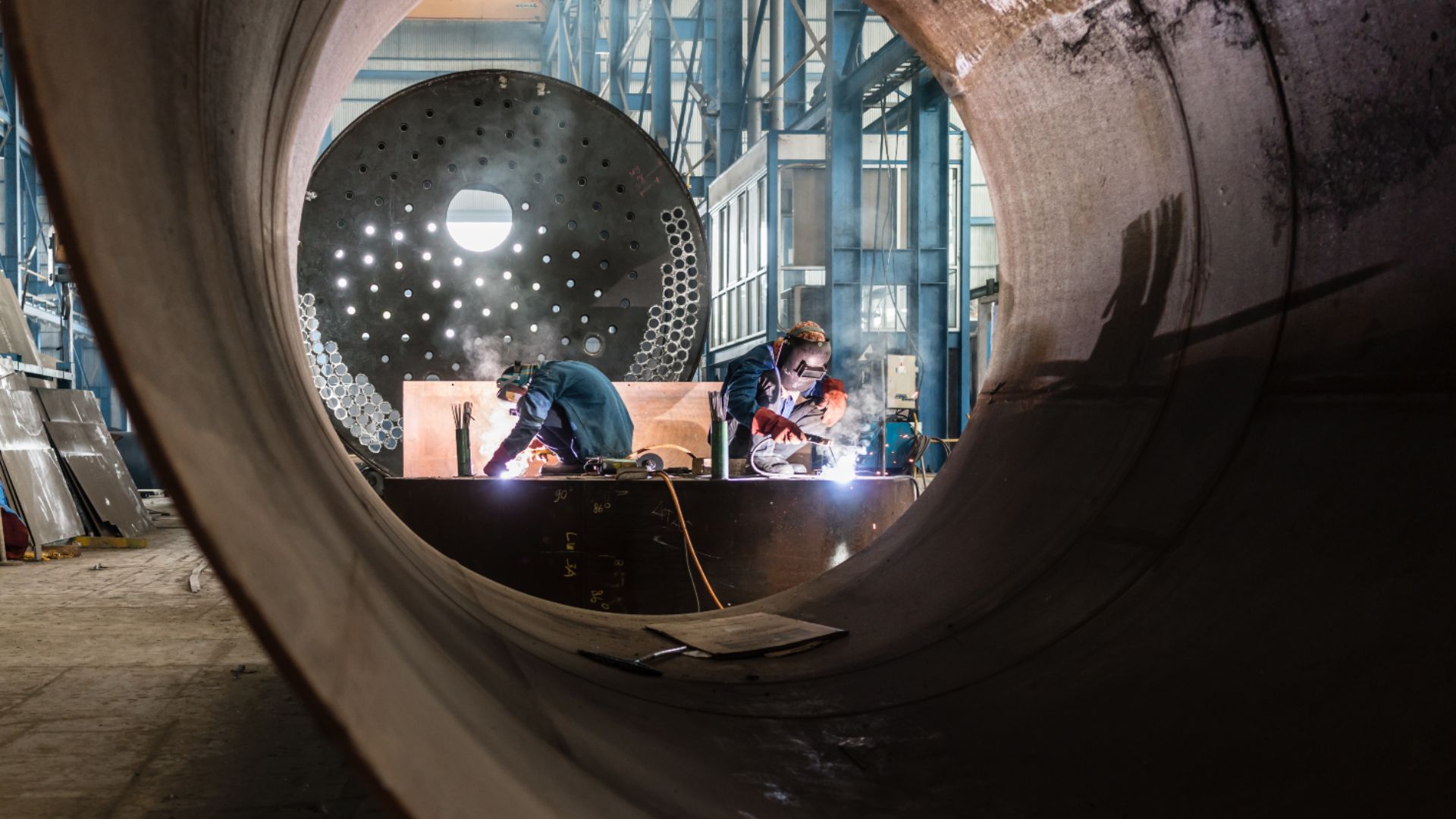 Yown's Boiler Services has been acquired by Thermogenics