Nelly is a senior associate at Oaklins France. She has worked on a number of deals, including the sale of Operantis to Akka Technologies, the sale of TFC to Engie and Stella Group’s acquisition of Sofermi.

Nelly joined the firm in 2015. She has more than 20 years of experience in marketing and communication management, mainly at a business software group and at a real estate investment group. She was also a member of the executive committee involved in external growth strategy. 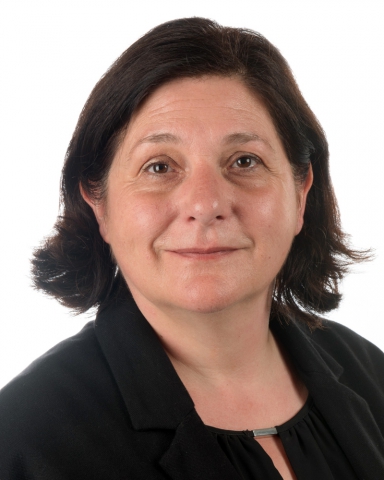