Car Trim GmbH has been acquired by Prevent Group

Car Trim's shareholders have sold the company to Prevent Group for an undisclosed consideration.

Prevent Group was established in 1952 as the communal saddler von Sloveni Gradic (Slovenia). In 1976, Volkswagen AG became the first major buyer of its seat covers. A site was built in Wolfsburg in 1992 to improve the relationship with its most important customer, the Volkswagen Group. Since then, Prevent Group has altered its product range, which now includes seat covers and steel frames for the automotive industry, as well as divisions for textiles and leather. Prevent Group and its subsidiaries are recognized suppliers for many OEMs and other Tier 1 suppliers. The group has more than 30 locations and subsidiaries around the world, employing approximately 12,000 people.

Oaklins' team in Germany has advised Car Trim's shareholders over several years, including on a restructuring and investigating potential partnerships. The German team advised the shareholders on the full sale process in this transaction, including due diligence, identifying a number of potential buyers and contract negotiation. 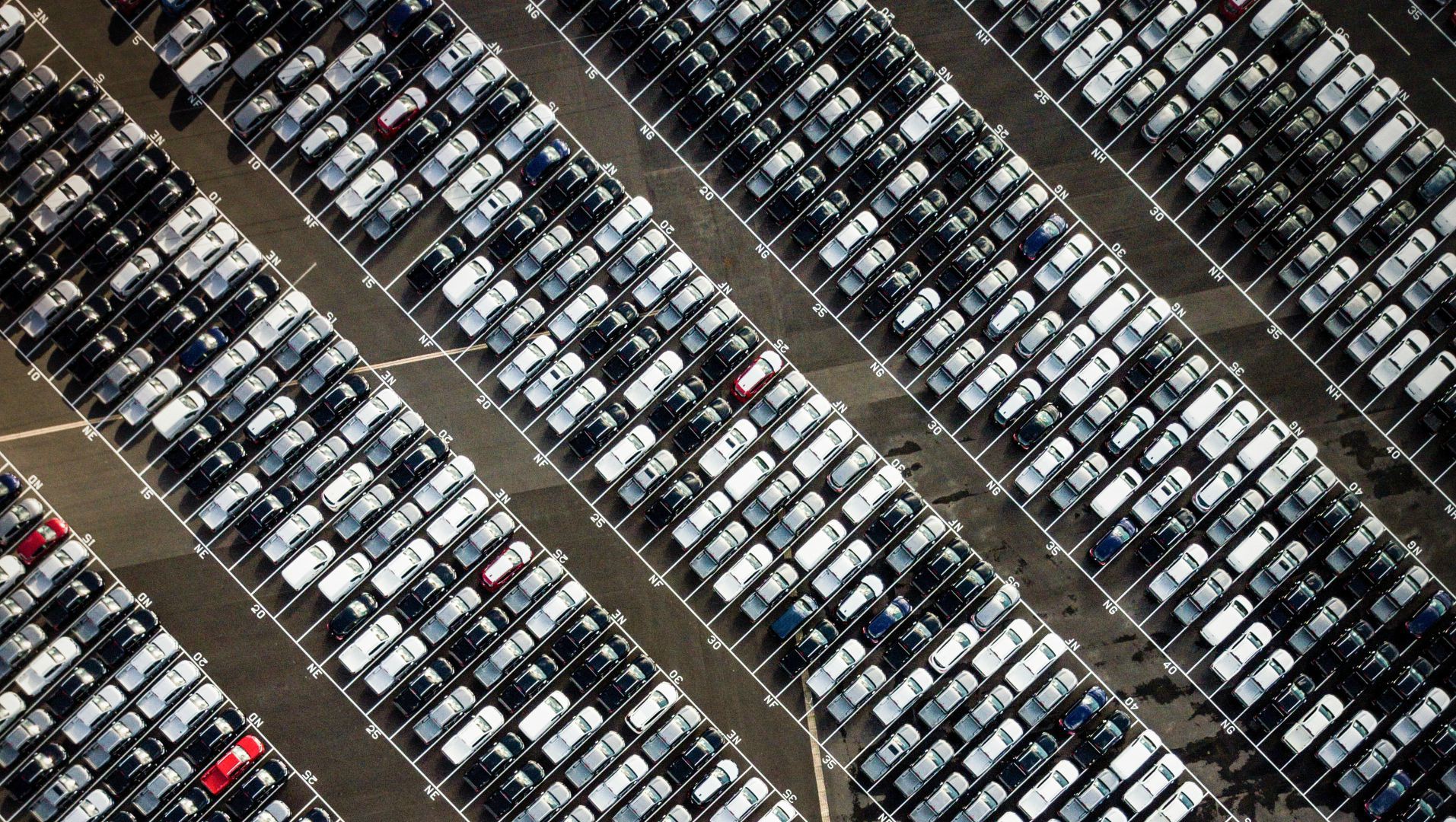 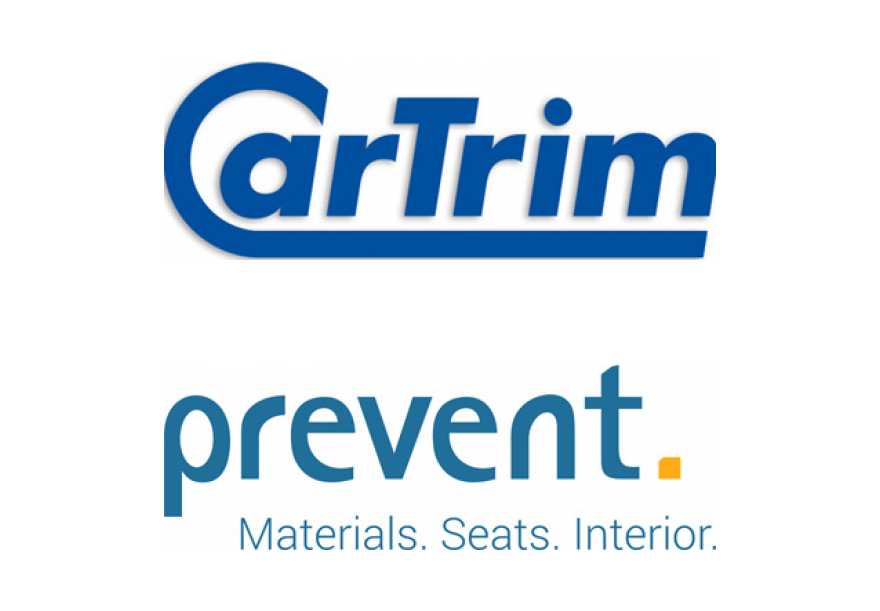 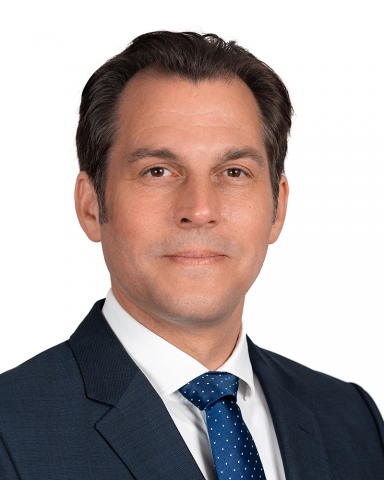 SaverOne has raised funds in an IPO
Automotive | TMT