Hupac SA has acquired ERS Railways B.V. Financial details have not been disclosed.

Hupac is Europe's leading intermodal network operator with a rail transport volume of 1,370,000 TEUs and a turnover of approximately US$517 million. The offer comprises 110 daily trains with connections between the major European economic areas and to Russia and the Far East. Hupac was founded in 1967 in Chiasso/Switzerland. The group consists of 18 companies with locations in Switzerland, Italy, Germany, the Netherlands, Belgium, Poland, Russia and China. Hupac employs 470 people, has over 5,900 wagon modules and operates efficient terminals at important European locations.

ERS was established in 1994 and has been a subsidiary of Genesee & Wyoming Inc. (G&W), a New York Stock Exchange-listed company, since G&W acquired the UK-based Freightliner Group, which included ERS, in 2015. ERS provides freight forwarding services to the maritime intermodal market connecting the major German seaports and the German hinterland, primarily via boxXpress. In addition, ERS also operates a block train service between the ports of Lübeck and Ludwigshafen. In 2017, ERS had revenues from continuing operations of approximately US$58 million and transported more than 200,000 TEUs by rail.

With this acquisition the Hupac group will further strengthen its position within the European maritime hinterland logistics, a segment with substantial growth over these last few years and secured future growth potential, as globalization will further require strong networks from the ports to the hinterland and from the hinterland to the ports.

The network offered by ERS through its co-operation with boxXpress that focuses on the German ports, perfectly complements Hupac’s extensive hinterland network out of the Western ports of Antwerp and Rotterdam. ERS will remain a fully independent company, ensuring continuity to its customers and partners, while offering additional customer value thanks to synergies with Hupac’s services and strong network. The existing cooperation with Freightliner for continental train traction services shall be strengthened and further grow.

Oaklins' team in Switzerland advised the buyer throughout the acquisition process. Our mandate also comprised financial due diligence and coordination with third party legal and tax advisors. 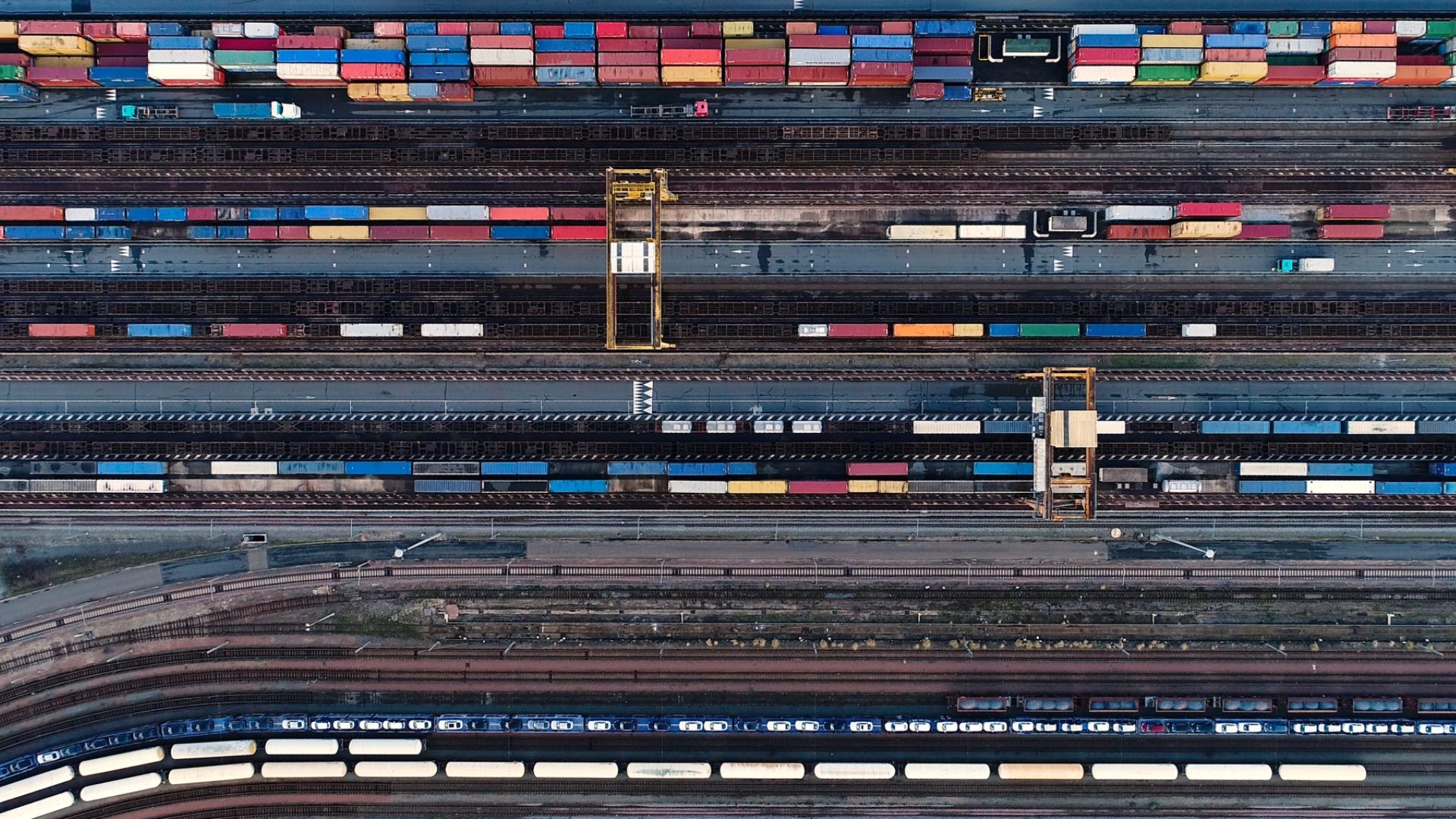 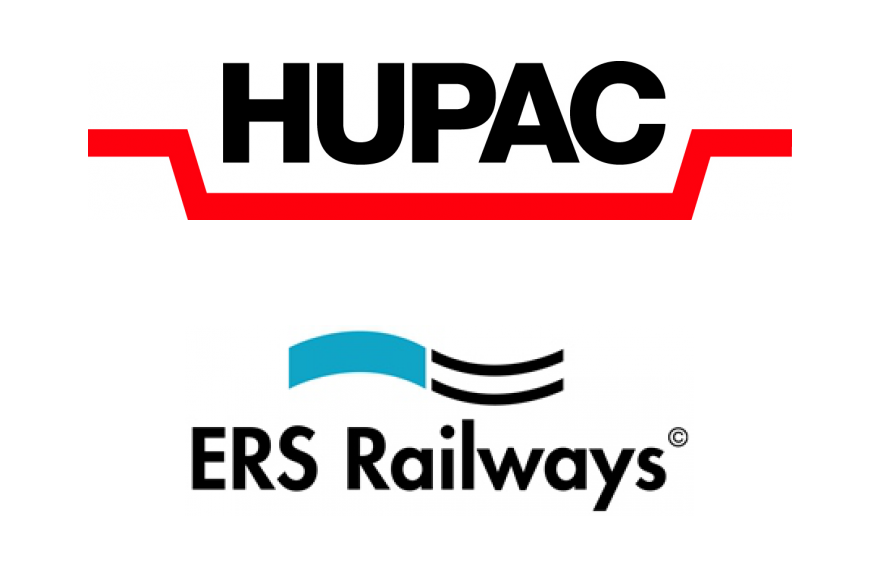 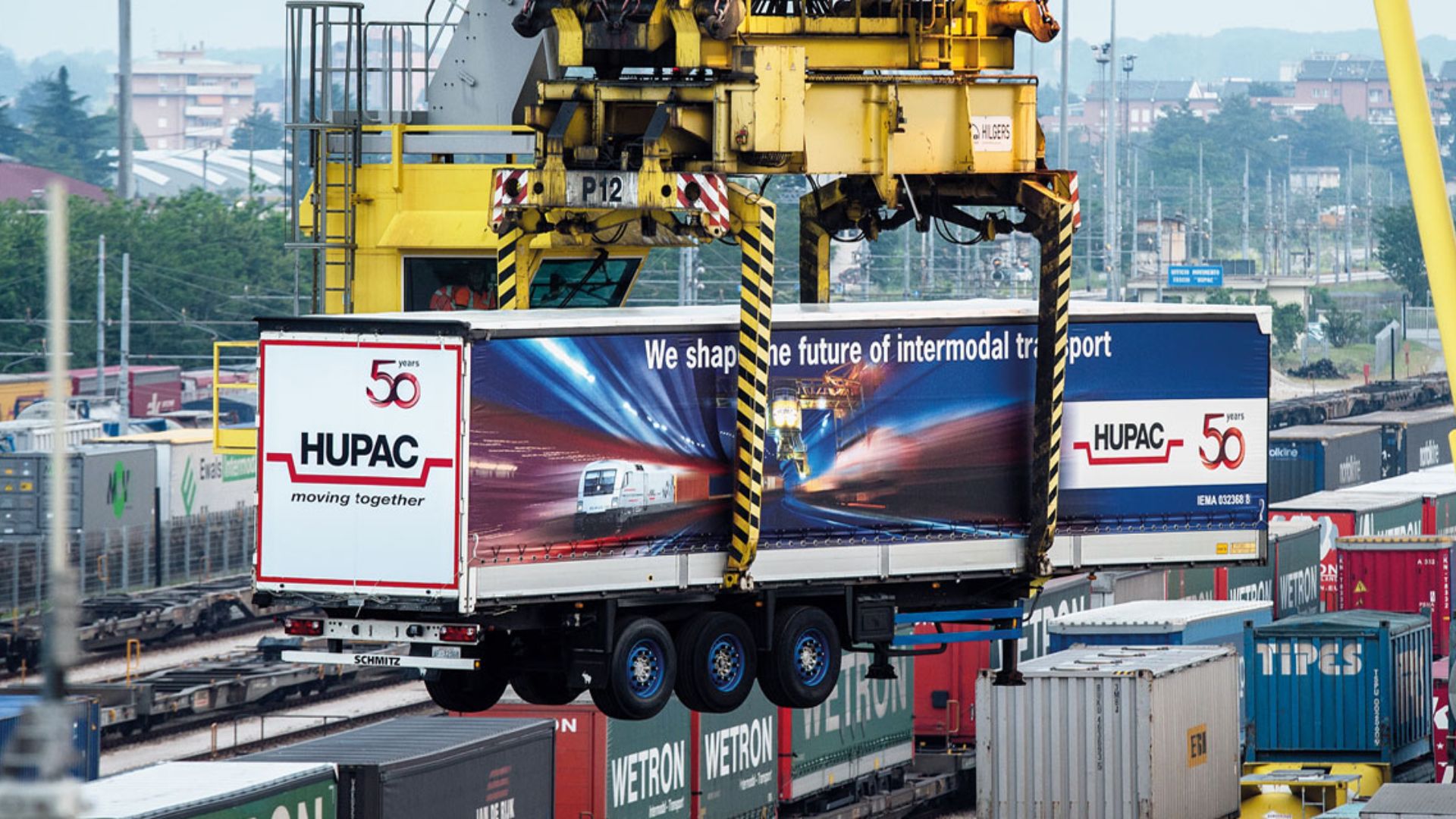 “We were glad to have Oaklins' Swiss team as a strong partner on our side so we could rely on them in this important transaction. We would definitely engage Oaklins again.”