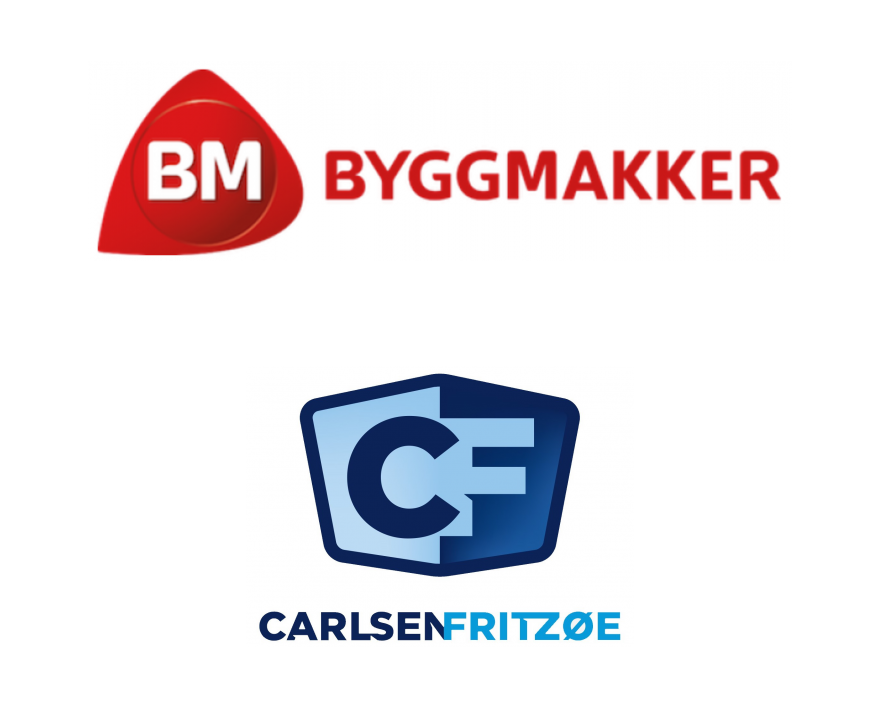 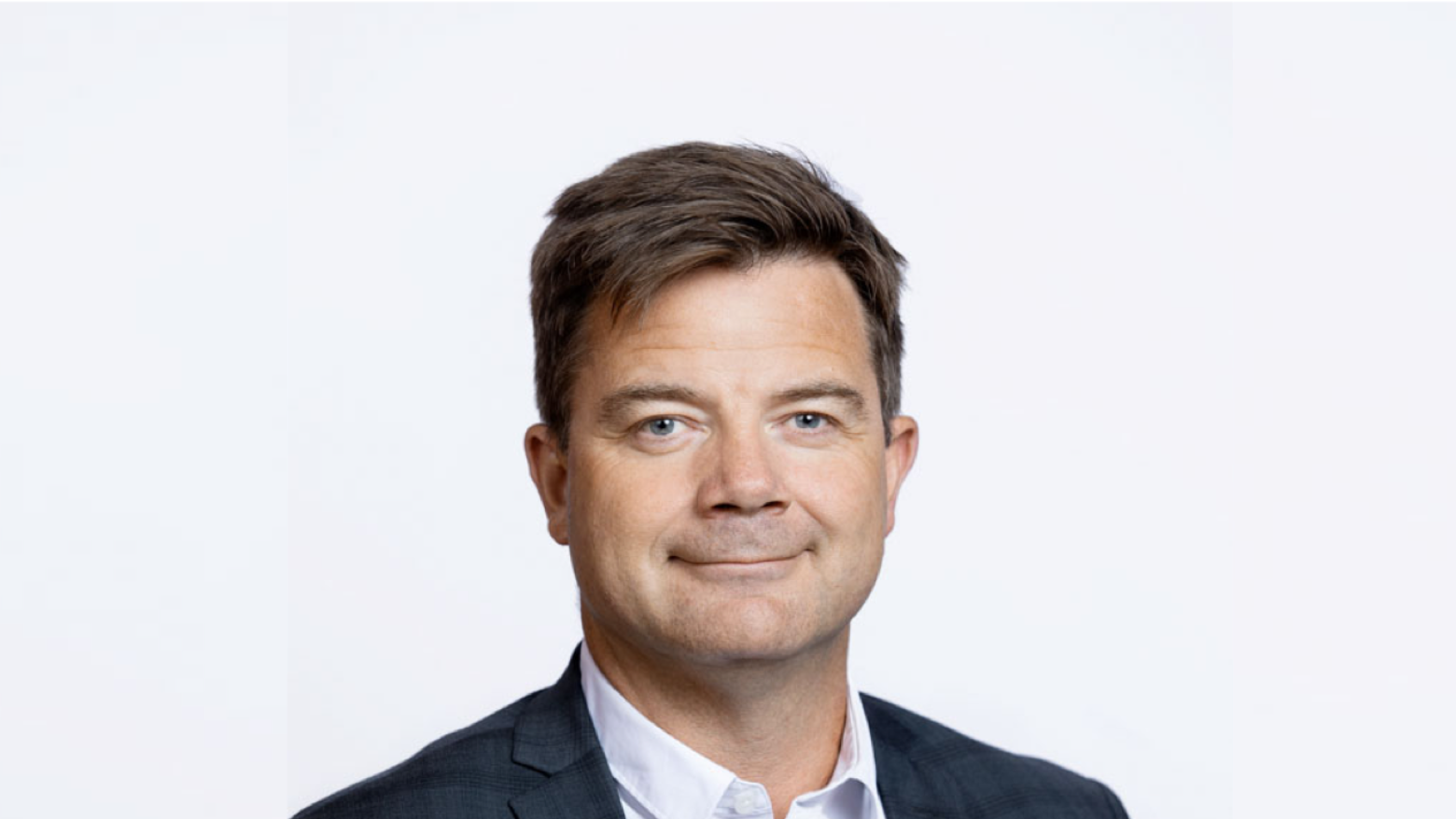 GLB has acquired Atmoshaus, a general contractor in the private housing segment

GLB Genossenschaft has acquired all shares of Atmoshaus AG from its founder, Beat Niederberger, thereby complementing its own broad range of construction services with a greatly renowned general contractor in a highly synergetic transaction.