One of Oaklins’ TMT teams in New York acted as the exclusive financial advisor to The Village Voice in this transaction. 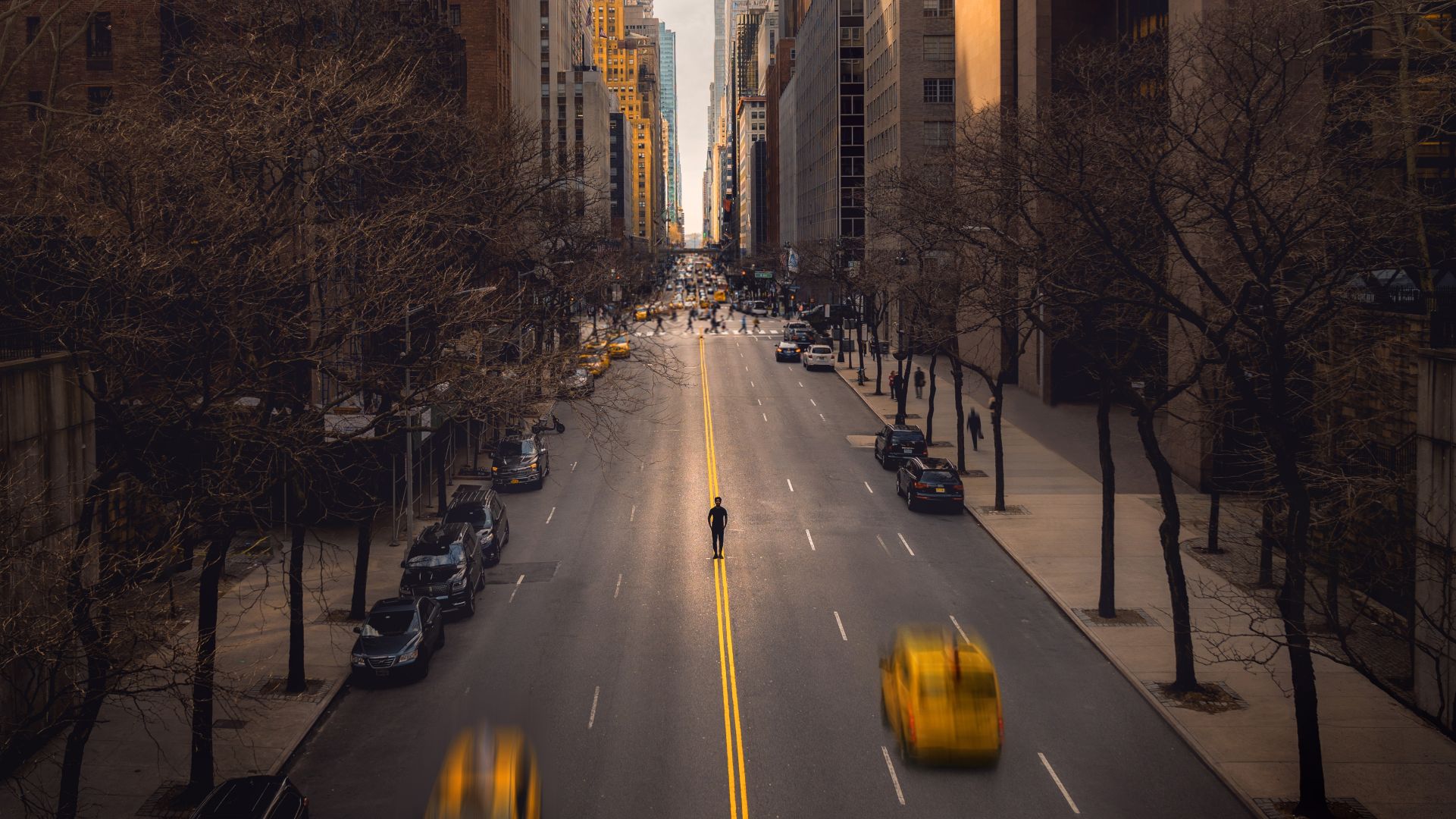 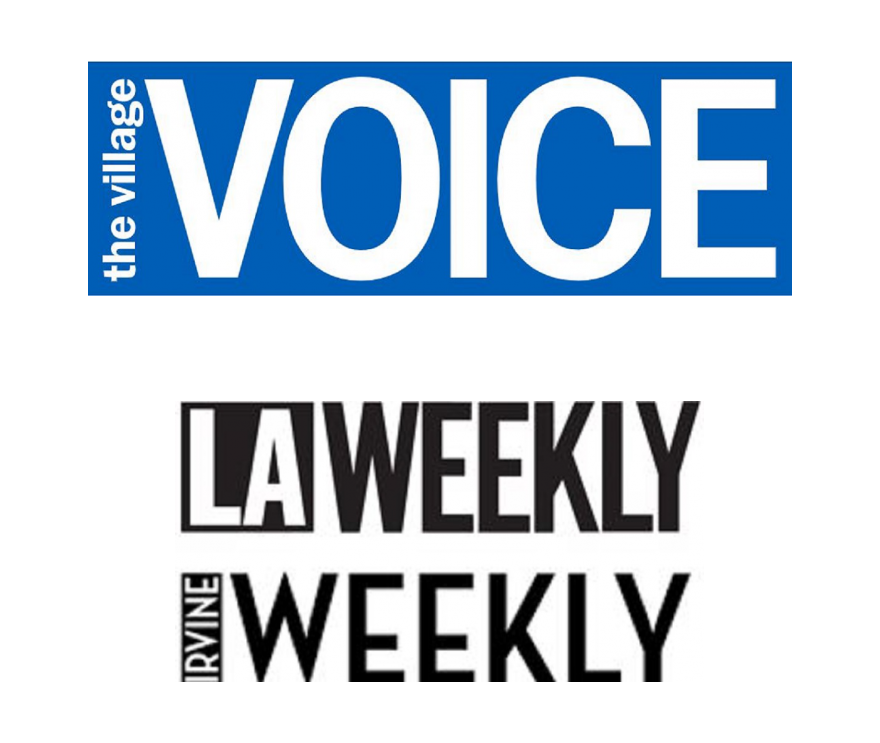