Comms Group is a leading business telecommunications service provider with a broad product suite, servicing SMEs and corporate mid-market customers and wholesale and partner customers. The company is well positioned to take advantage of strong growth in the corporate ICT market. Post acquisition, Comms Group will have revenues of circa US$25 million and annualized pro-forma EBITDA of over US$3 million, including synergies.

Oaklins’ team in Australia acted as advisor to the buyer in this transaction. 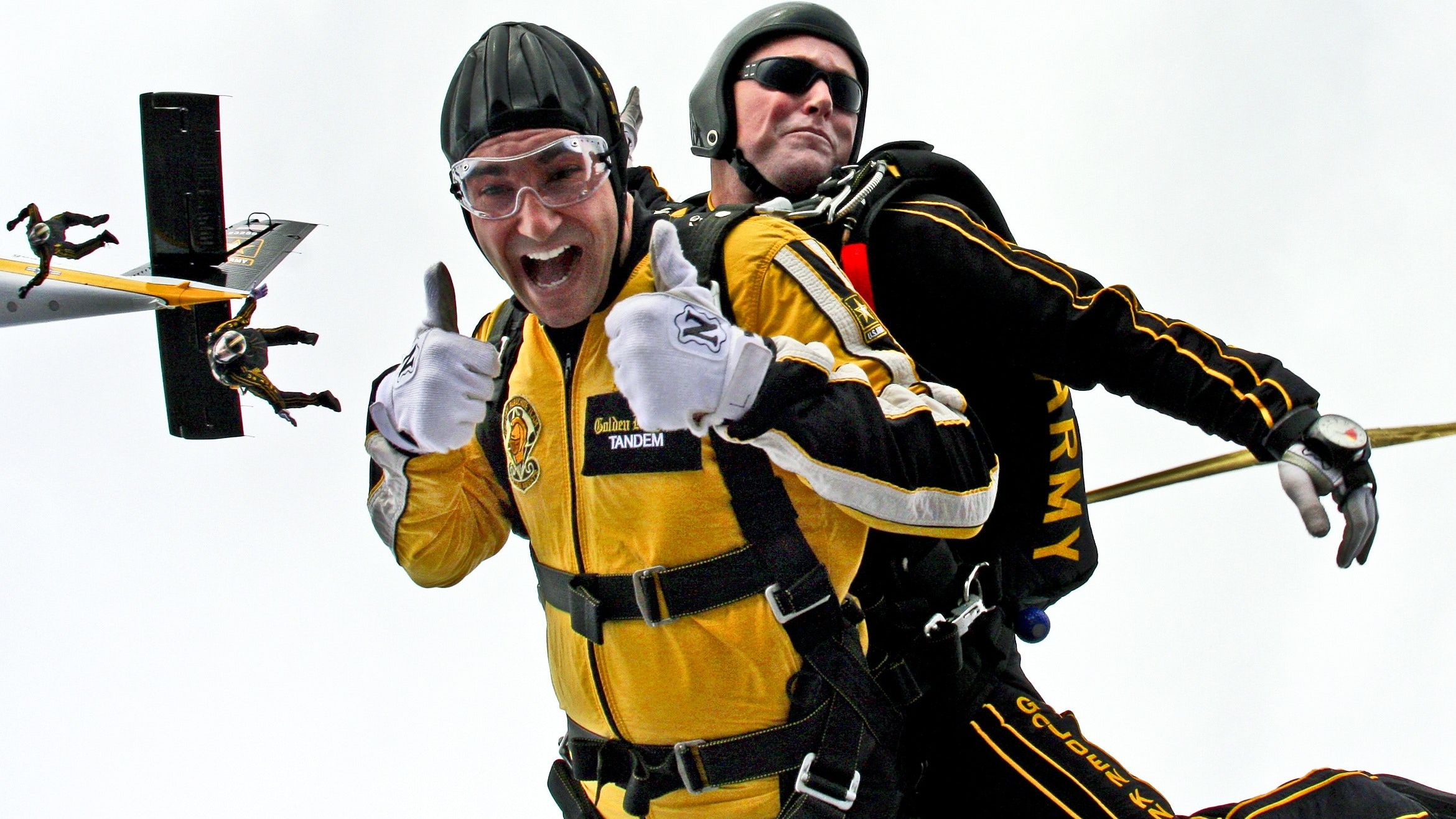 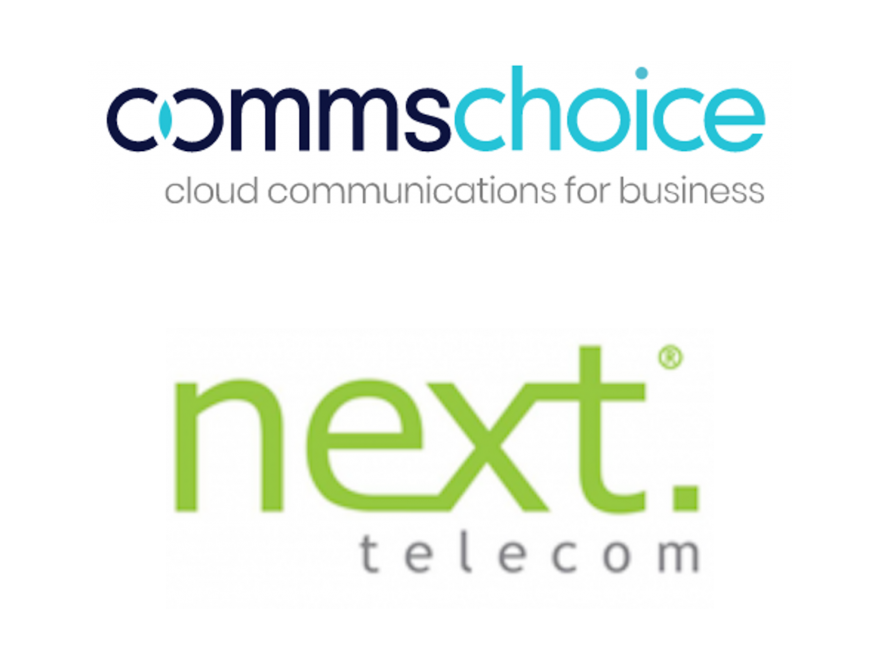