Jean-Pierre is a senior advisor and co-founder of Oaklins France. He has advised on more than 50 M&A and financing deals in a variety of industries, such as real estate, construction & engineering services, business support services and logistics. Notable clients he has advised include Stella Group on its acquisition of Sofermi, Elience on its sale to Carrere, TFC on its sale to Engie and Operantis on its sale to Akka Technologies Group.

Previously, Jean-Pierre held managerial and commercial positions over the course of 20 years at several banking institutions, such as HSBC and Banque Populaire, as well as at an investment fund and a real estate group. He is a certificated coach and a graduate of the Technical Institute of Banking and ICG (finance and strategic management). He also participated in working groups at the Grenelle Environment Forum on the subjects of building construction and energy. 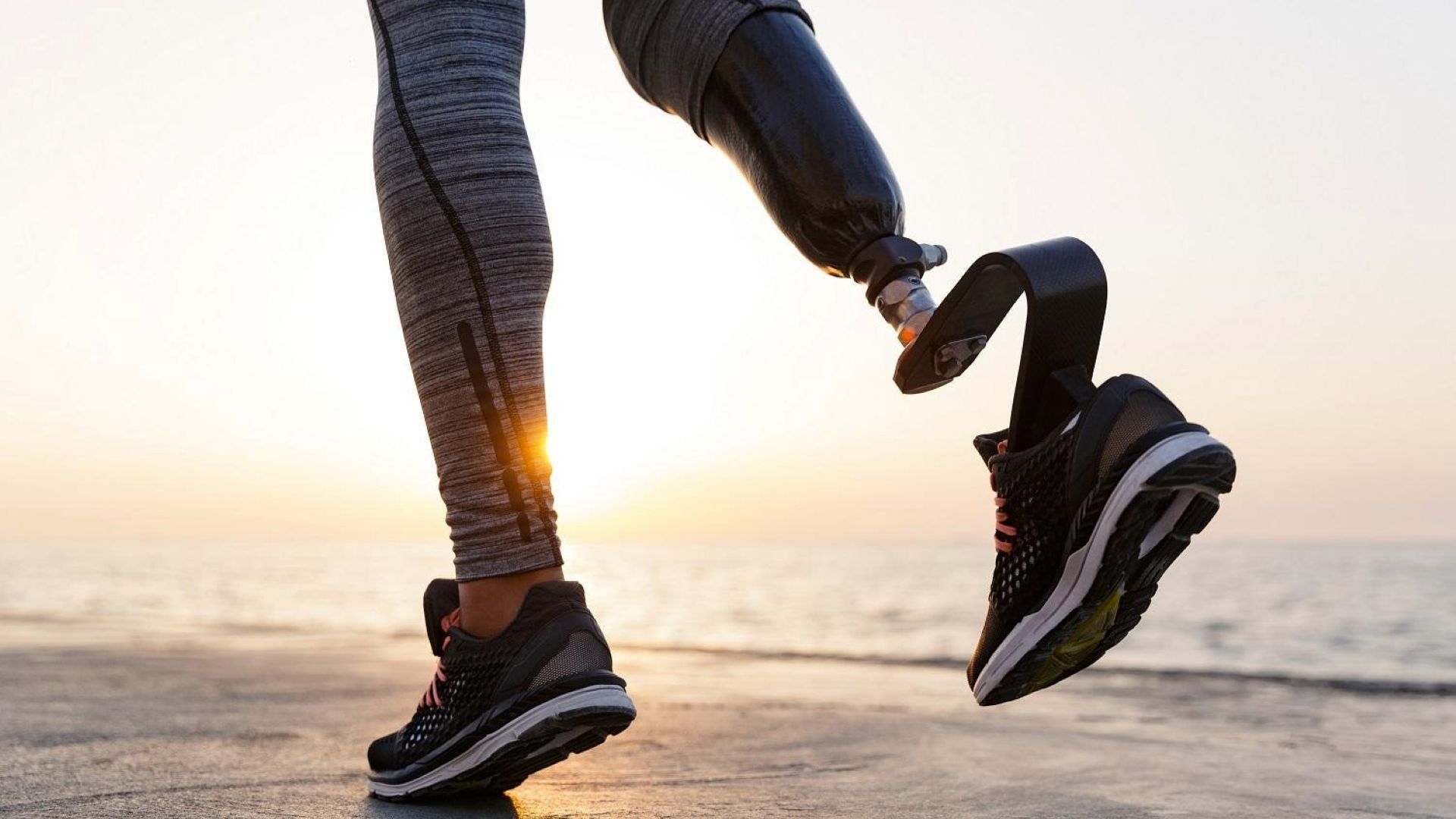