Michael is a founding partner at TM Capital, one of Oaklins’ US member firms. He also co-leads Oaklins’ medical devices team. Michael has been responsible for some of TM Capital’s most complex merger, acquisition, financing and restructuring transactions for publicly traded and privately held client companies. He has developed specialized industry expertise by assisting clients across key industry sectors, particularly in healthcare, industrial products, business services, consumer products and retailing. As an advisor to Immucor for over a decade, Michael was responsible for a myriad of transactions executed by TM Capital that helped build Immucor’s market value from under US$100 million to over US$2 billion.

Michael began his career at Thomson McKinnon Securities Inc., where he worked in the M&A department. He is a member of the board of directors of Keystone Screw Corp., and previously served as a member of the boards of directors of Lazer Inc. and Immucor, Inc. (NASDAQ). Michael received a Bachelor of Science degree in Economics, with a concentration in finance, from the Wharton School of the University of Pennsylvania. 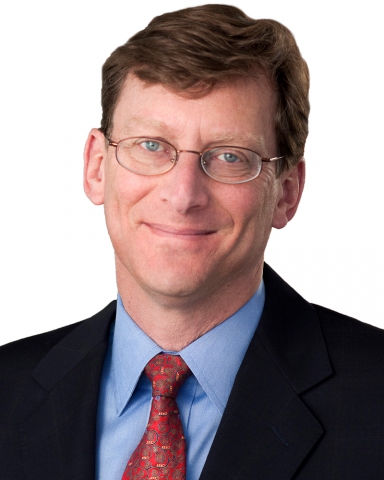 VIP Petcare has been acquired by PetIQ, Inc.

Vascotube GmbH has been acquired by Cirtec Medical Systems, LLC