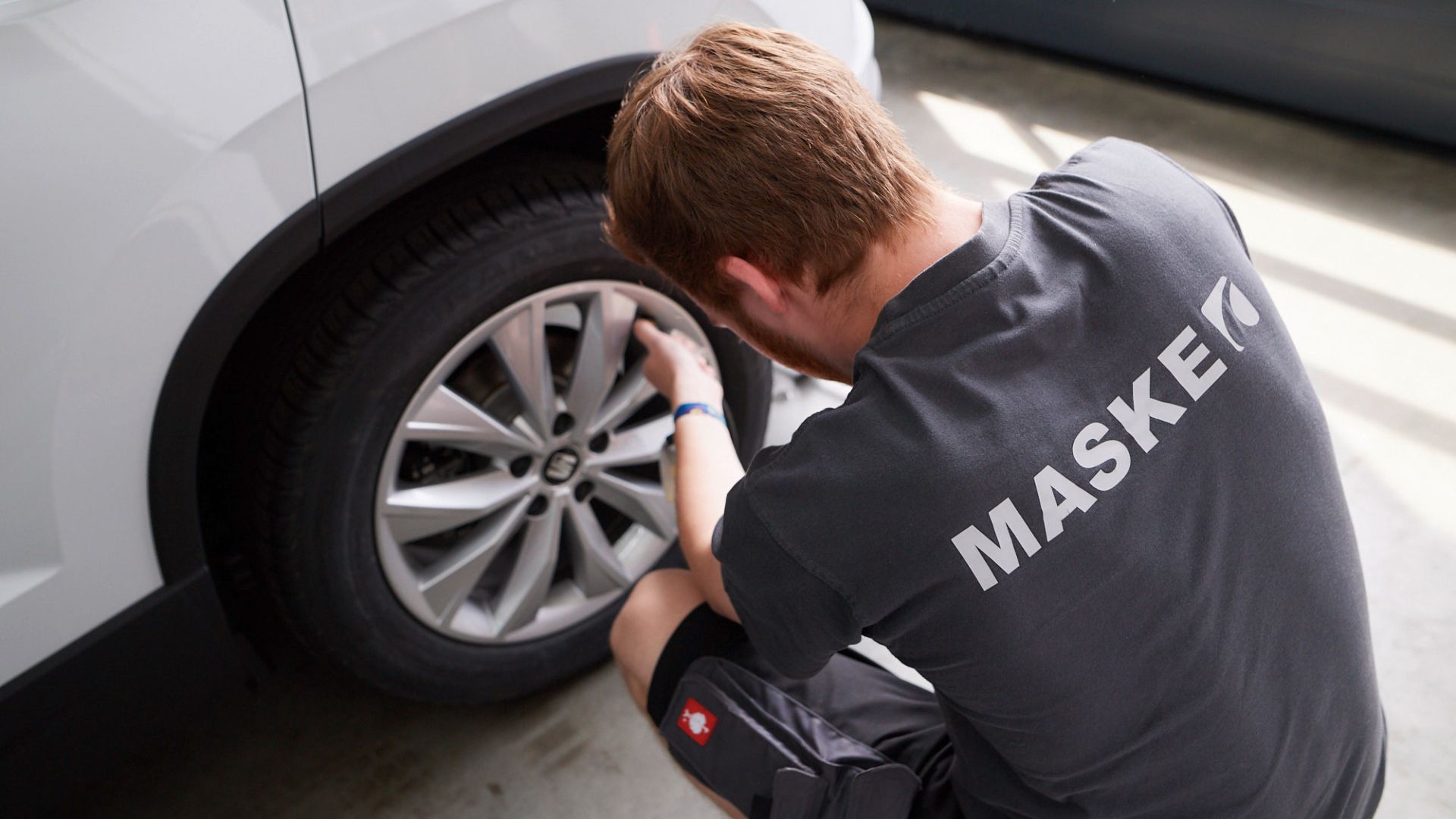 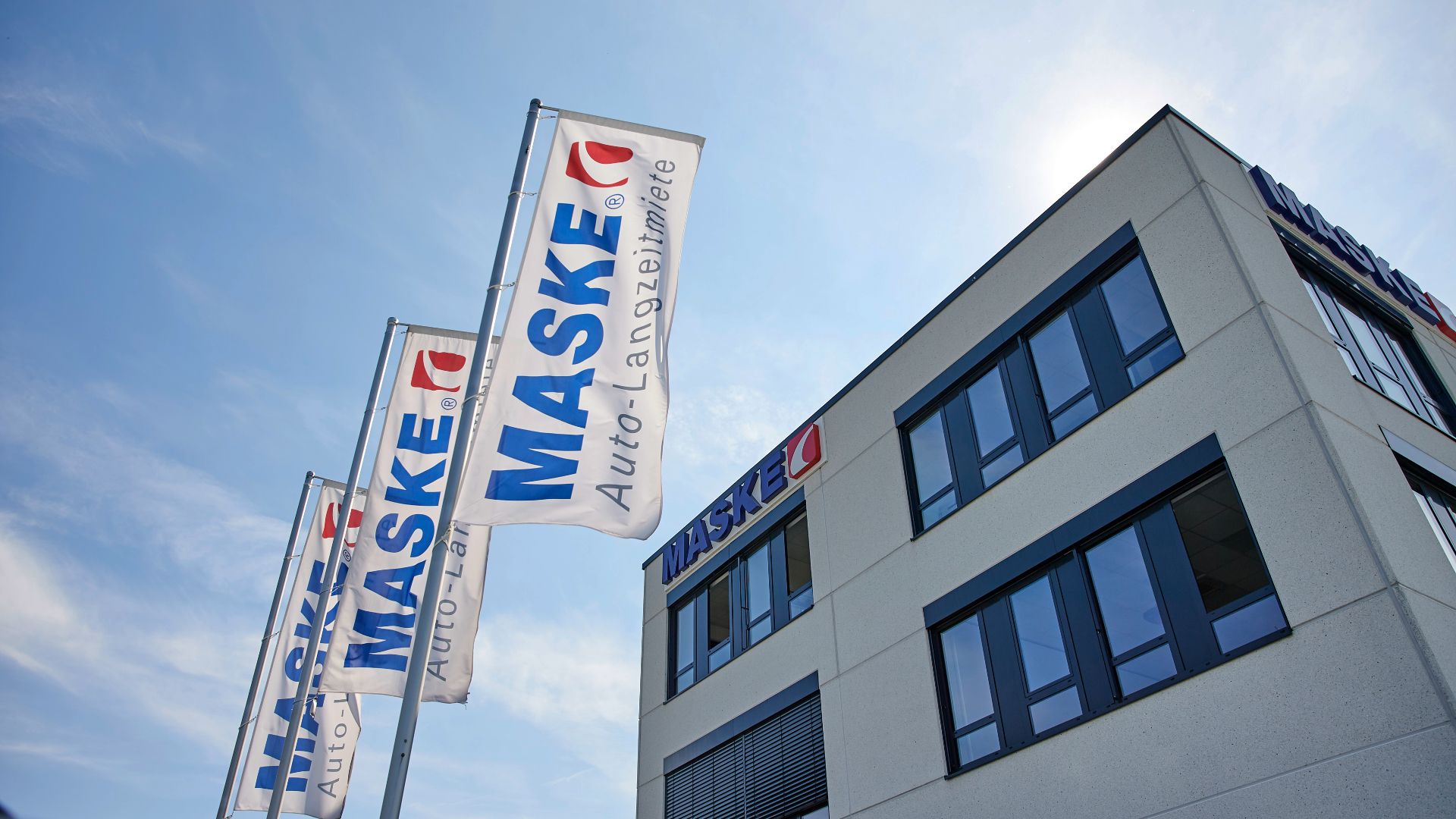 Mizrahi Tefahot has issued bonds worth US$125 million
Financial Services