Nick is a partner at SOCIOS, Oaklins’ member firm in Spain, which he co-founded in 1991. He also leads Oaklins’ attractions & leisure parks team. He advises on domestic Spanish corporate finance transactions as well as on cross-border deals. Multinationals he has recently advised include Accor Hotels, Advent International, Deutsche Telecom, Dufry International, Masco Corporation, Peek Plc, Philip Holzman GmbH, Sun Chemical, Telemetrix Plc, 3i and Watmoughs Holdings Plc. In addition, he designed and led the first public-to-private transaction to take place on the Spanish stock market. He also advised on the first successful contested takeover by a Spanish company in the UK and advised on Spain’s largest ever disposal by a private equity firm.

Nick is a British national and has worked in Spain since 1988 after being seconded from London by Citicorp Investment Bank to head up its Spanish and Portuguese M&A business. Nicholas has been based in London since 2013. 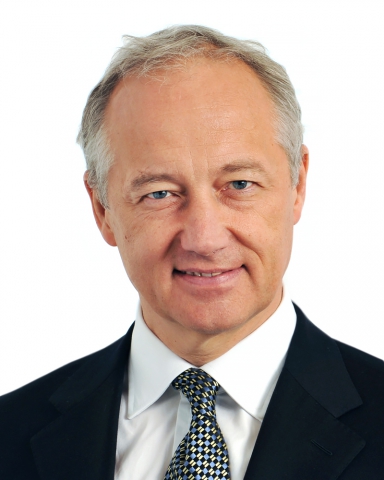