Mizrahi Tefahot Issuing Company Ltd. has completed a fundraising to refinance and develop the business.

Oaklins’ team in Israel advised Mizrahi Tefahot Issuing Company and acted as the leader of the distributors’ consortium. 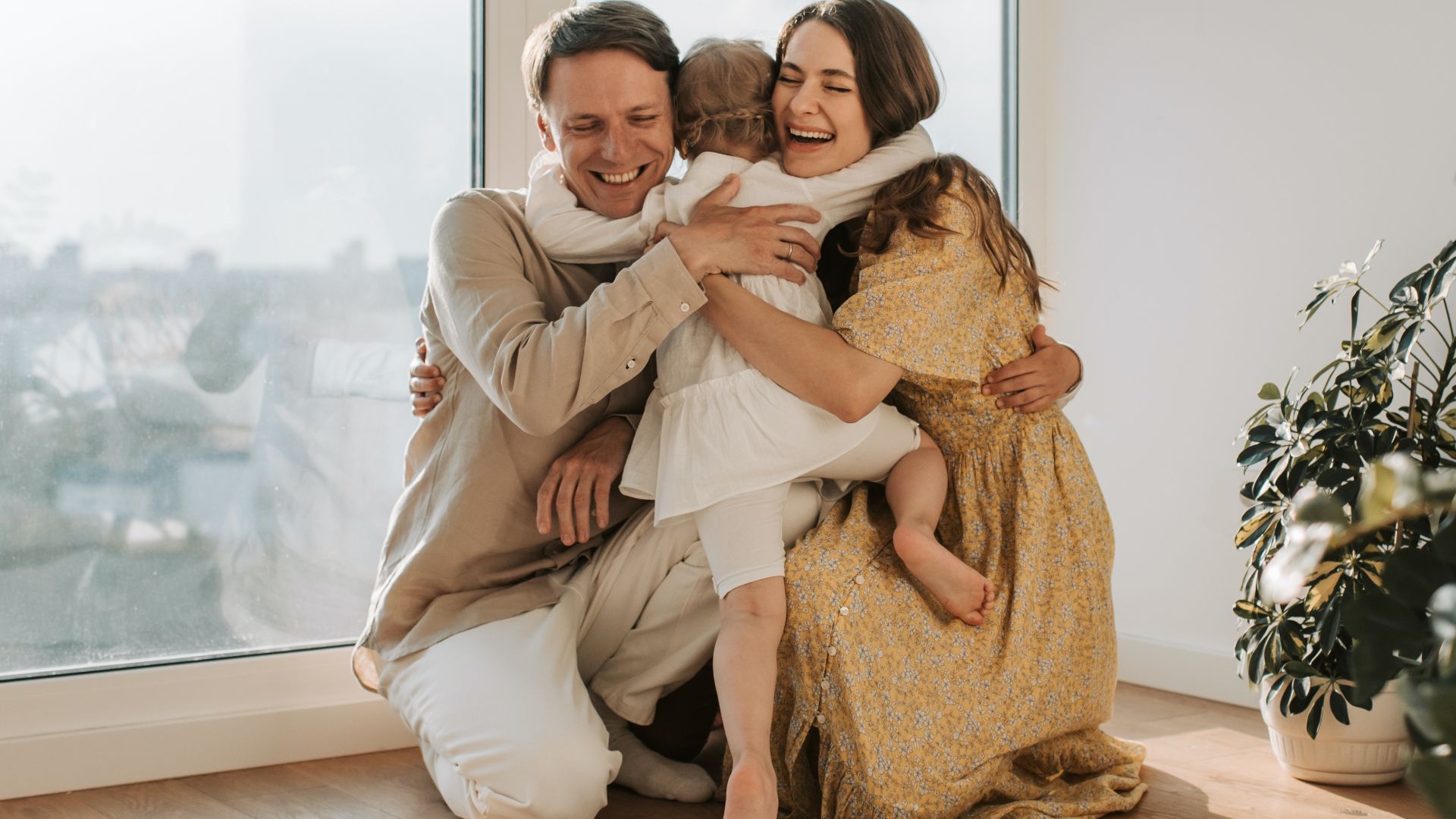