Data Target has been acquired by Comping

Comping is one of the leading Croatian IT companies, offering system integration, consulting and software development services for some of the largest private and public companies in the country.

Oaklins’ team in Croatia advised the owners and management of Comping on its acquisition of Data Target. 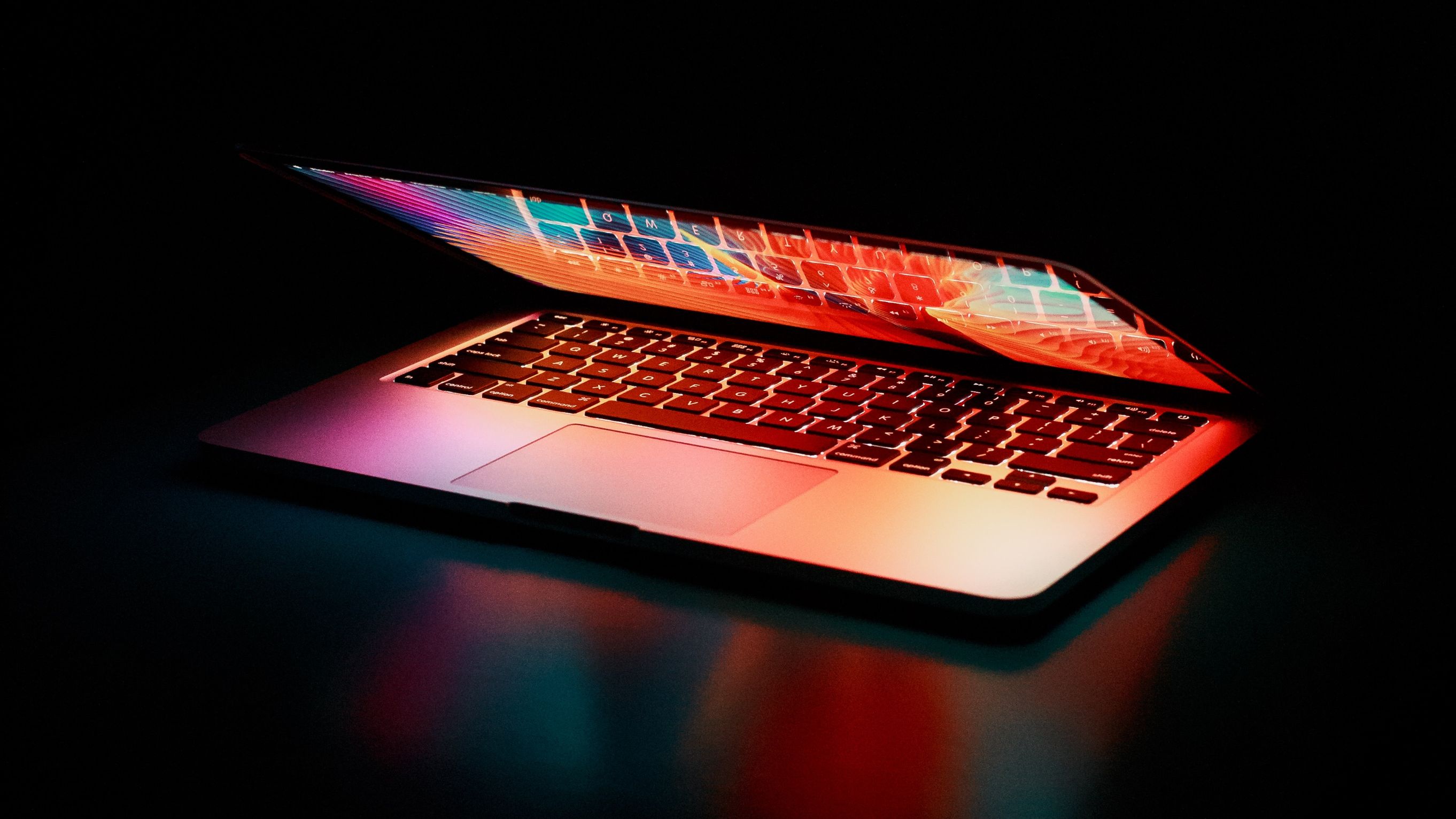 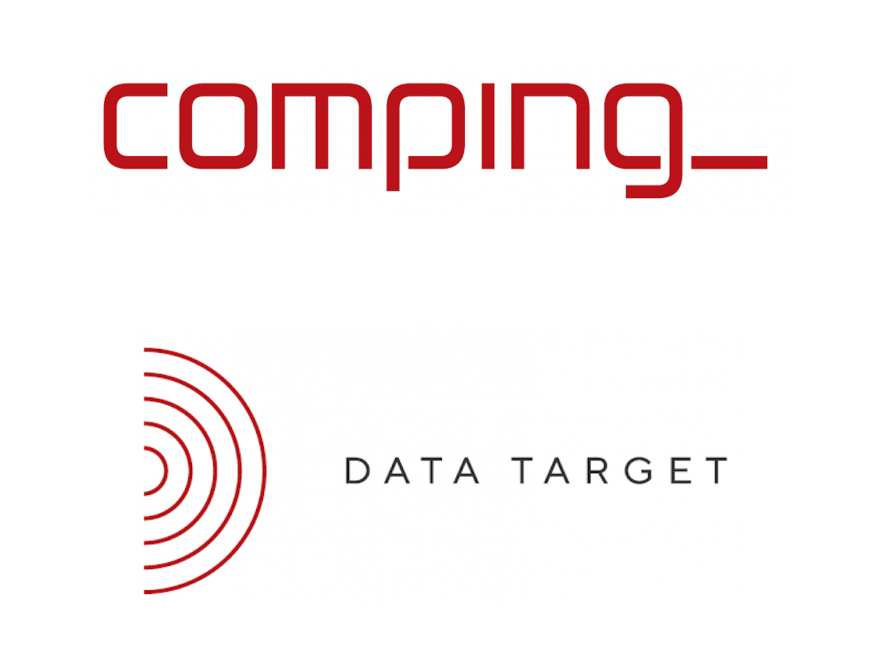 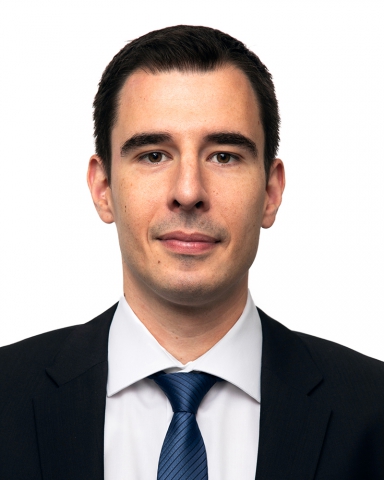