The acquisition of Switched On further strengthens the Comms Group’s position in the Melbourne market and adds over 900 SME customers and two additional sales staff to the team, which will drive organic growth and increase cross-selling opportunities. The acquisition is both EBITDA and EPS accretive and will add nearly US$3 million in annual revenue and approximately US$1 million in annual EBTIDA.

Comms Group is a leading business telecommunications provider with a broad product suite servicing SME and corporate mid-market firms, as well as wholesale and partner customers.

Founded by Leigh Schwarm, Switched On is a Melbourne-based, SME-focused telco company. It provides a range of services which include voice and data solutions, business phone systems, phone system maintenance and general managed IT and support.

Oaklins’ team in Australia acted as corporate and M&A advisor to the buyer in this transaction. 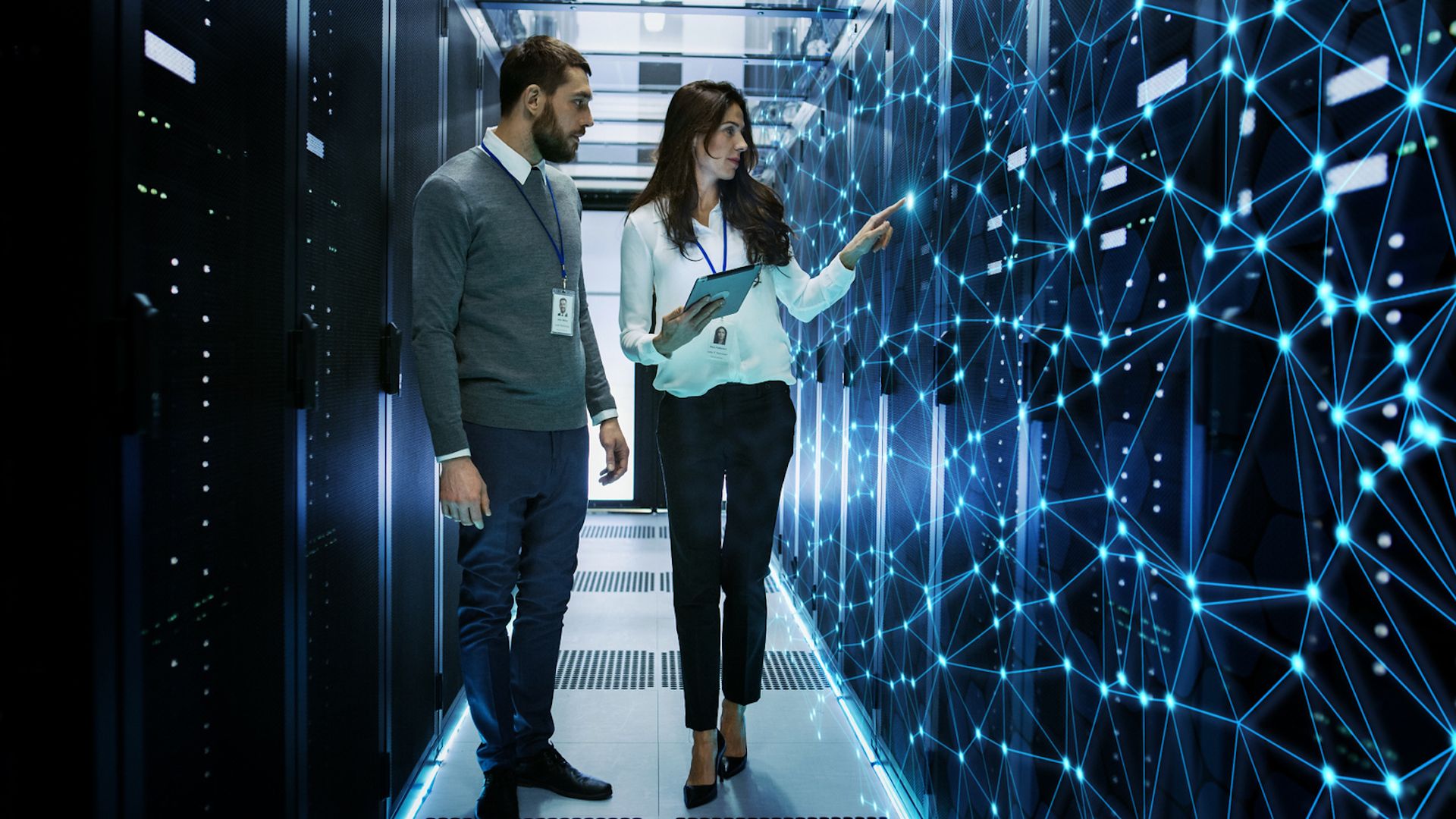 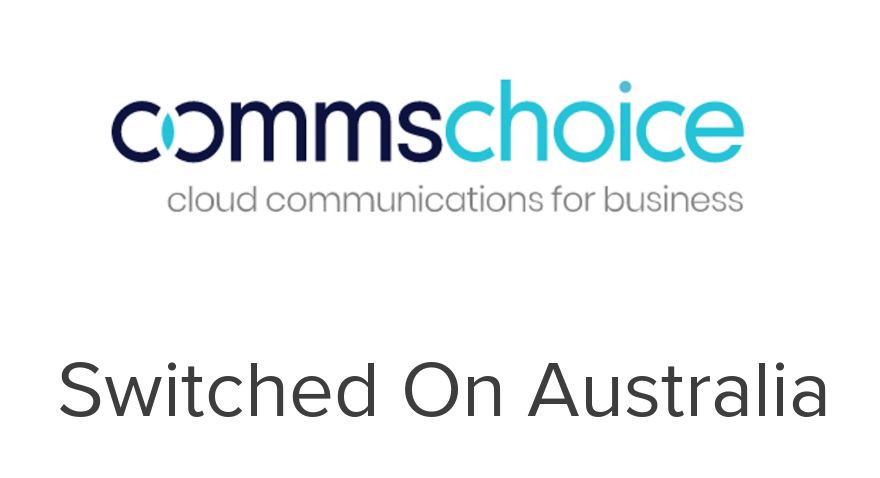 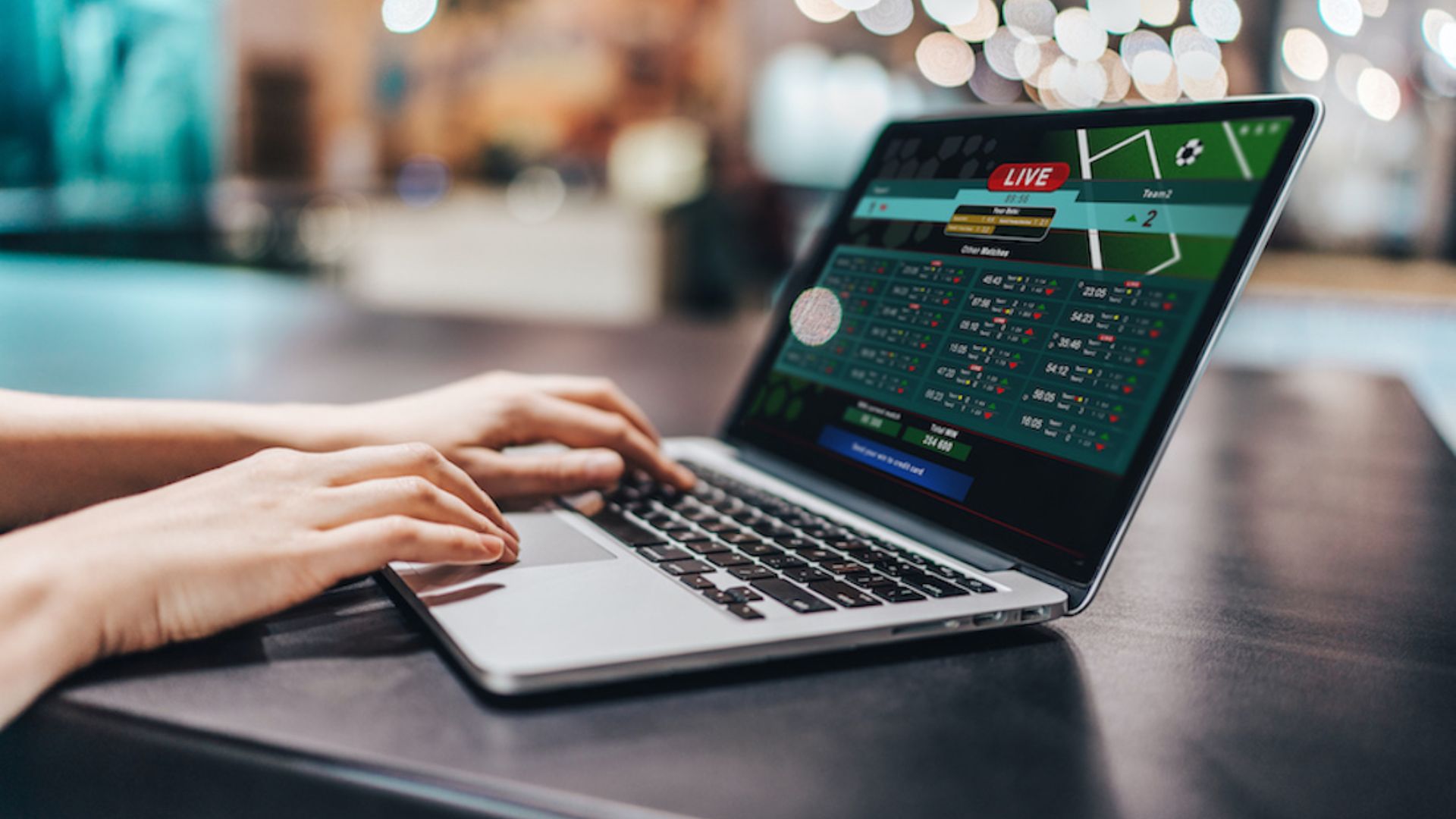 “We are excited to welcome Switched On to the Comms Group business. The acquisition brings a strong SME customer base along with additional sales capabilities in our Melbourne office. We also welcome the founder of Switched on, Leigh Schwarm to the Group.”