Founded in 1982 by NASA veteran Scott Millican, HE Space is a space engineering specialist with a long heritage and track record in the space industry and ranked a Best Supplier to ESA in the fields of component engineering, earth observation, communication and outreach, structures, thermal engineering and environmental testing.

Oaklins’ team in the Netherlands acted as the exclusive sell-side advisor to Mr. Scott Millican and HE Space. The team in France supported the transaction. 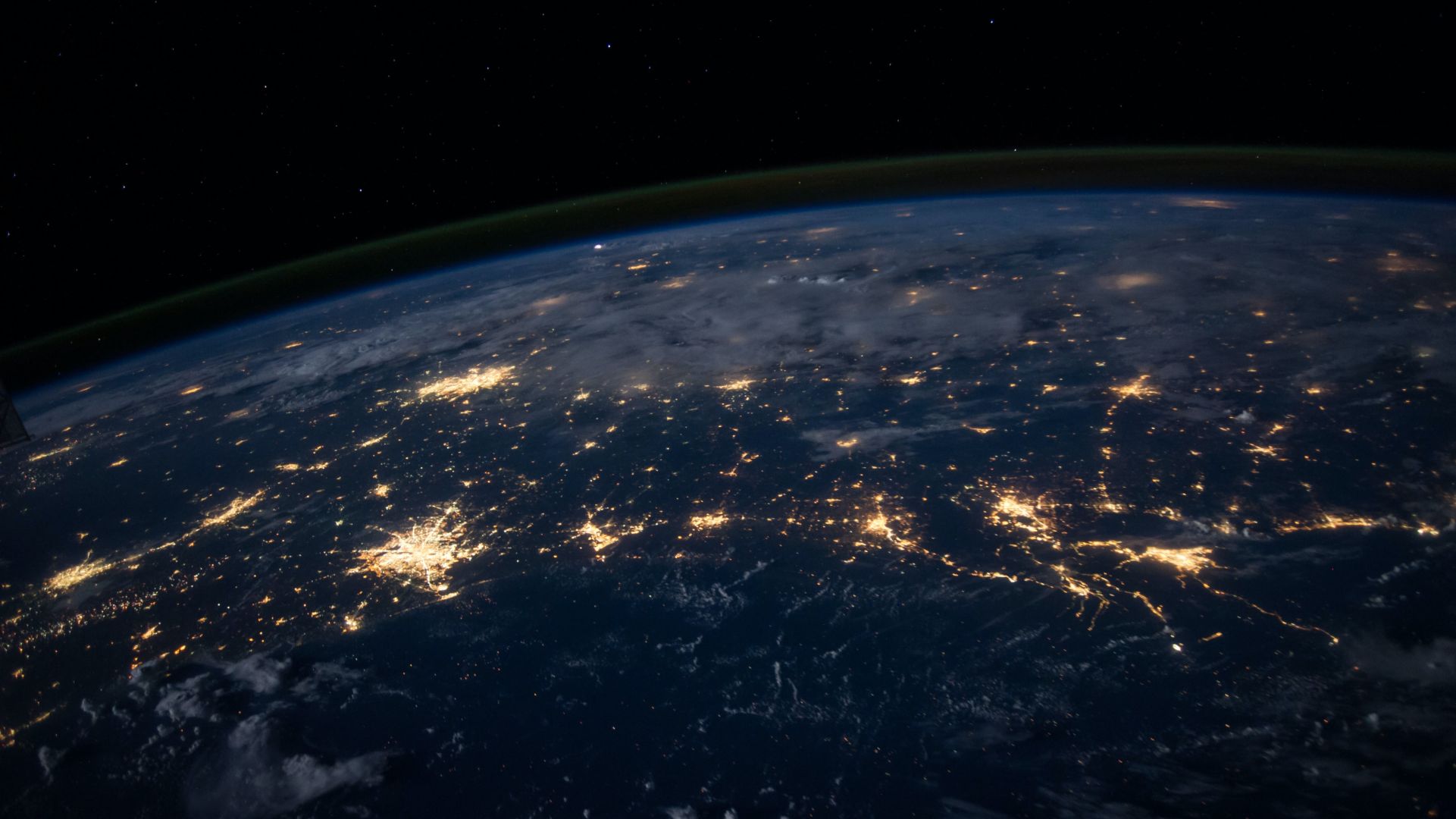 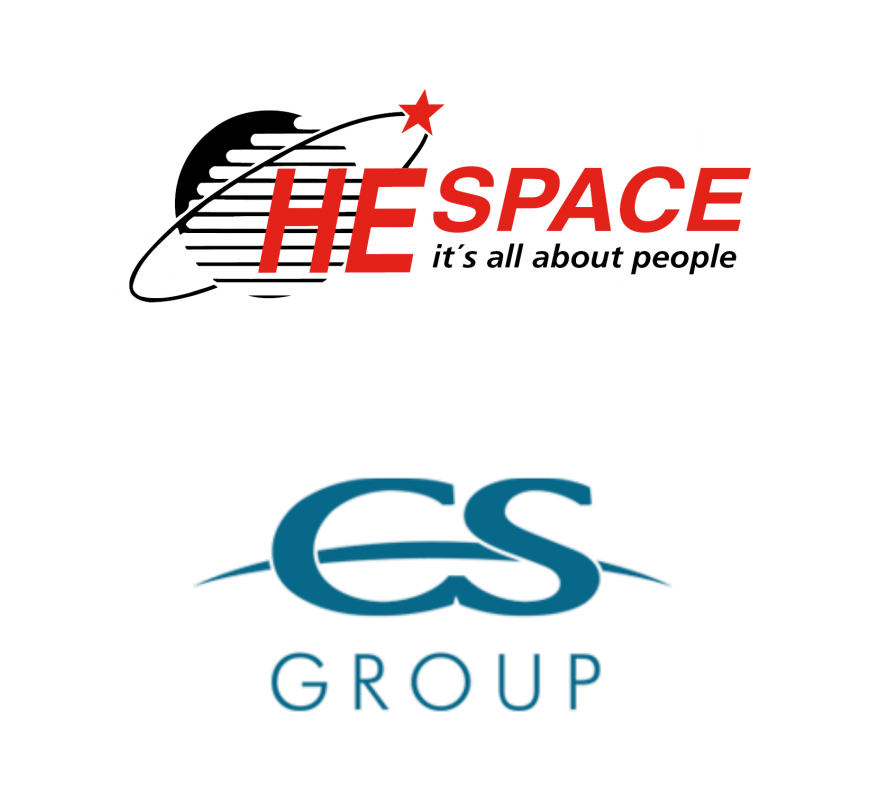 Aktiv IT has been acquired by Aderian Group
TMT