Jay is a partner at Oaklins DeSilva+Phillips in New York. A digital media specialist, he also has expertise in legaltech, e-commerce, events and SaaS. Jay joined the firm in 2020 and became a partner in 2022. Since joining the firm, he has led the sale of Centennial Media to Presidio Investors and the sale of Critical Mention to Onclusive.

Previously, Jay was in operating roles with digital brands such as Law.com, TechCrunch, DailyFinance, Moviefone, Autoblog, Engadget and Space.com. While at AOL, he led the acquisition of GDGT and was on the integration team for the acquisition of The Huffington Post. More recently, he was president of media at ALM Media, a legal information business, and president of AOL’s business, technology & entertainment group. He was also president & CEO of Imaginova and advised companies on their digital media strategies as a managing director at Empirical Media, a management consulting firm. Before 2008, Jay spent nine years as an investment banker for the media and advertising industries with the well-known boutique Admedia Partners. He has an MBA in Finance from New York University and a BA from Fordham University, and studied in Austria at the University of Salzburg. 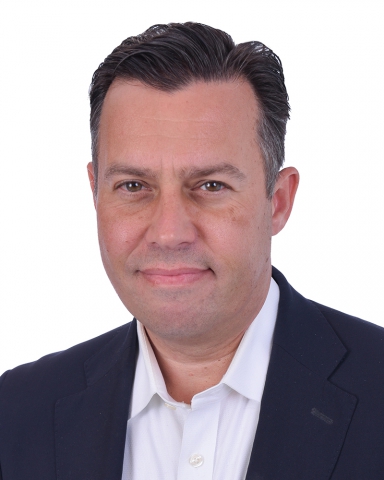 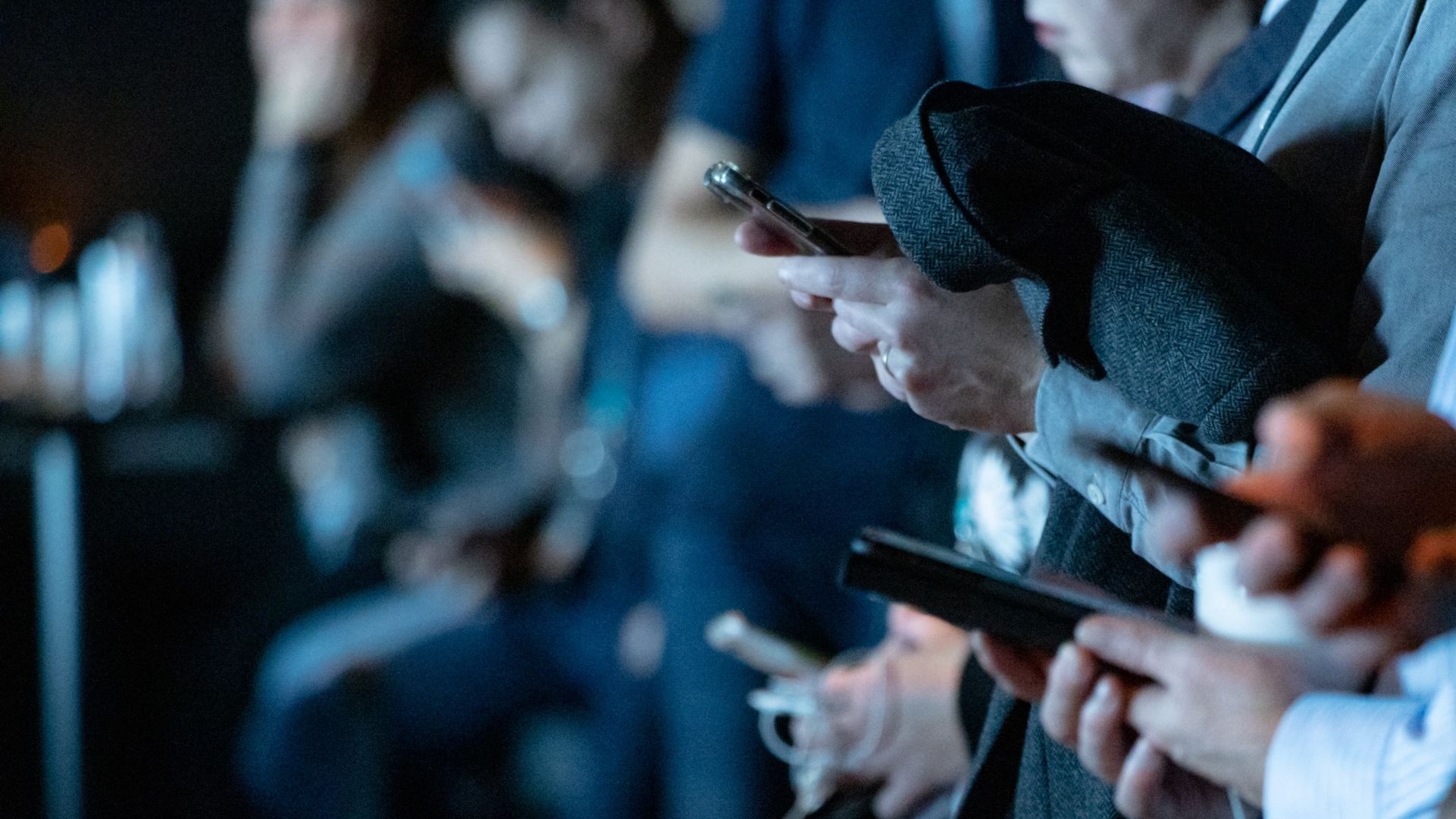 Critical Mention has been acquired by Onclusive