Echo Energy plc has raised US$8.7m for the acquisition of oil and gas assets in Argentina

Echo Energy plc has raised US$8.7 million for the acquisition of 50% working interest in certain of the onshore Argentinian gas and oil assets of Compañía General de Combustibles S.A.

Echo Energy is a South and Central American-focused upstream oil and gas company listed on the AIM Market of the London Stock Exchange (LSE: ECHO).

Oaklins Smith & Williamson, based in the UK, acted as Nominated Advisor (Nomad) to Echo Energy plc in this transaction and on an ongoing basis. 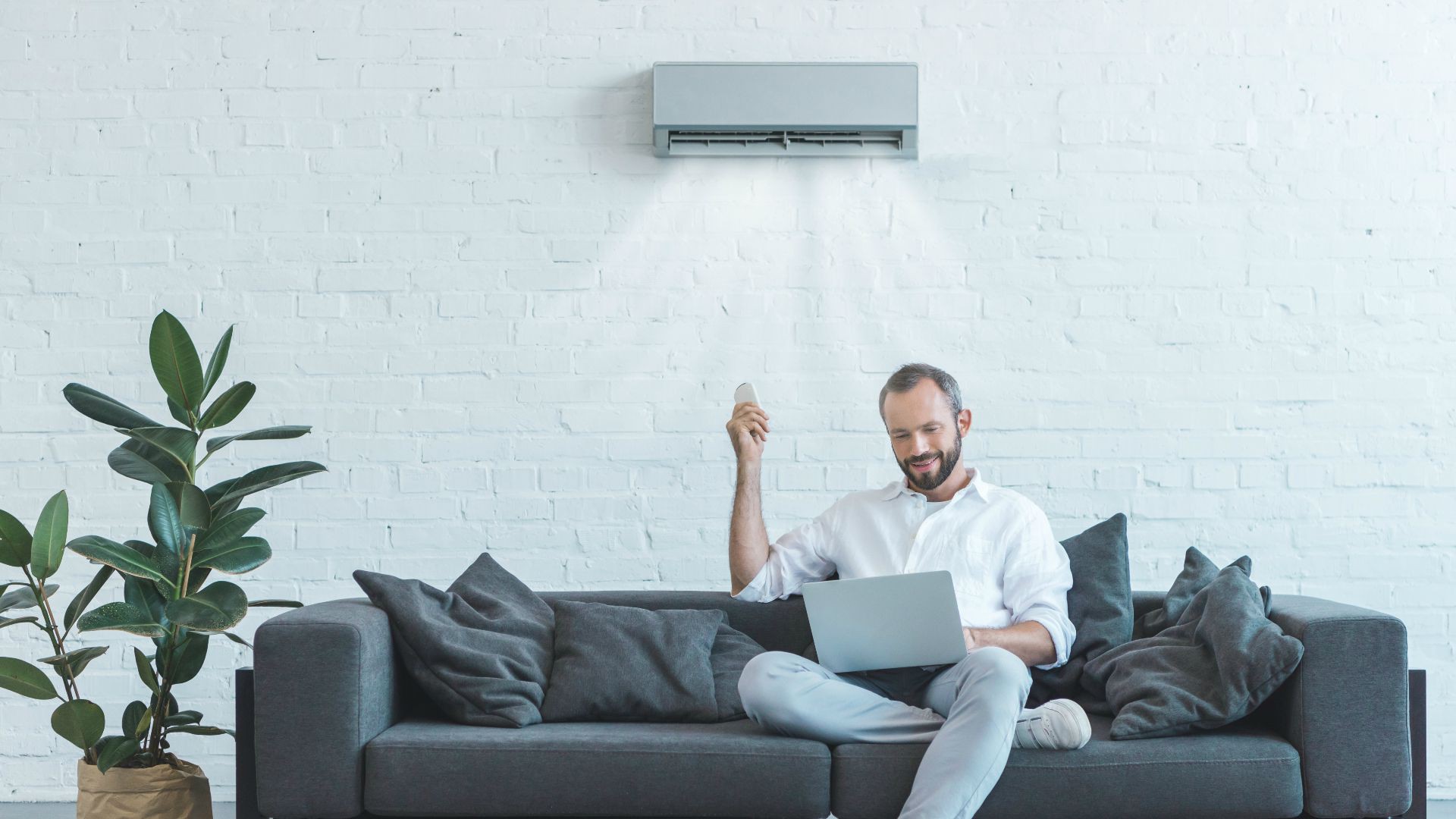 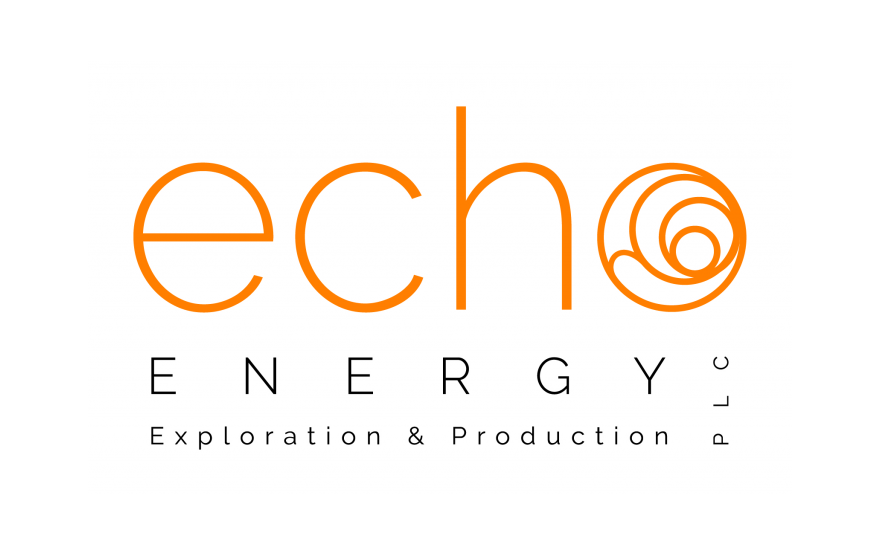