Finnair, Finland's flagship carrier since 1923, is one of the world's longest continuously operating airlines. Its strategic focus is on flights between Asia and Europe.

Finncomm is also active in aircraft maintenance, ground handling, and pilot and crew training. Post-transaction, Finncomm Group will focus on ground handling and aircraft leasing through its remaining fleet of 4 ATR 42 aircraft.

Oaklins' team in the Baltic region acted as advisor to Finncomm Group in this transaction. 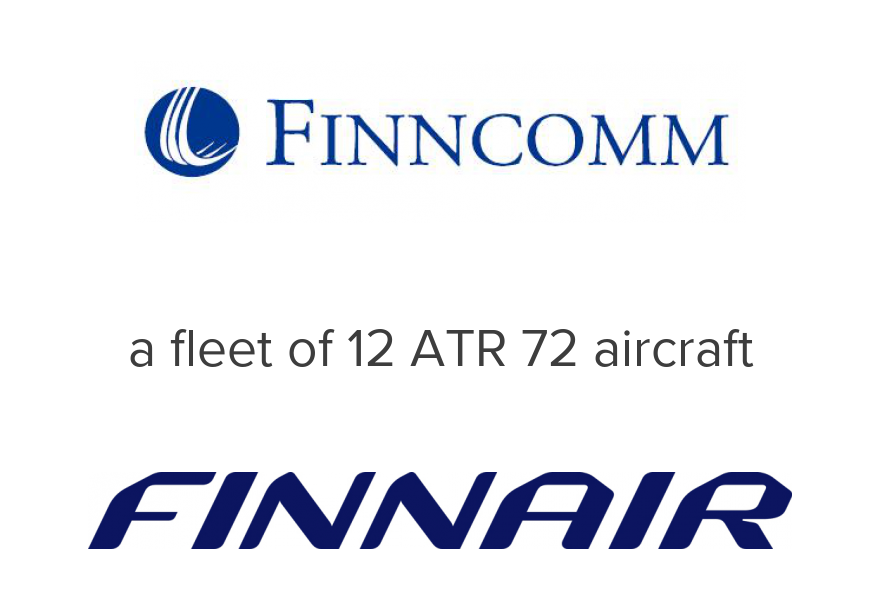