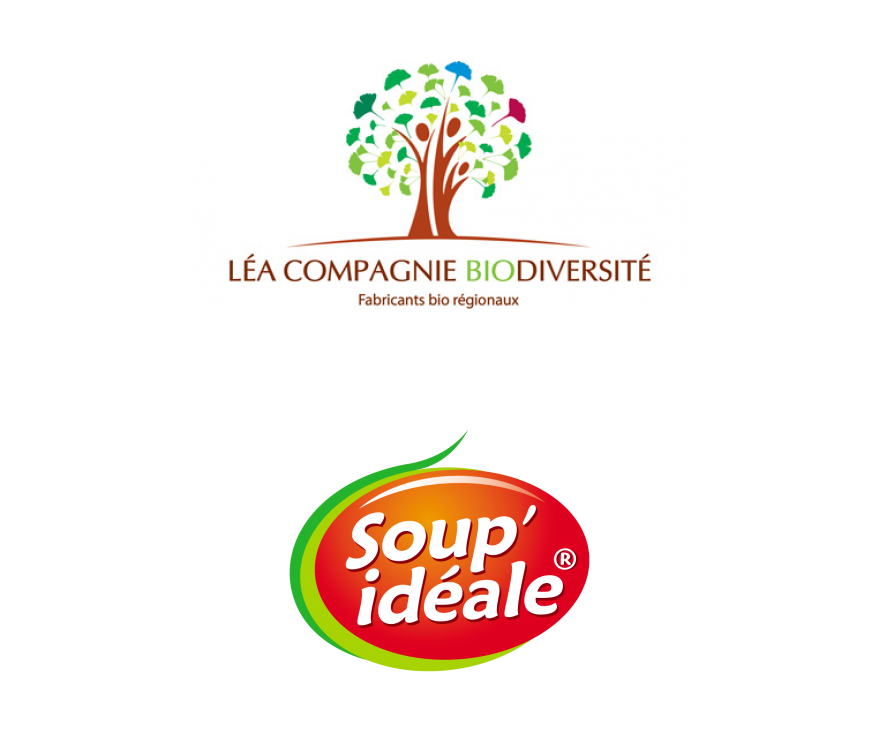 Natimpact has raised equity from GSO Capital and Charente-Périgord Expansion

Groupe Natimpact has raised equity from GSO Capital and Charente-Périgord Expansion in order to finance the acquisition of SAS Bovetti Chocolats.