MyDeal.com.au has completed an initial public offering (IPO) to raise US$29.4 million under the ticker ASX:MYD, which values the company at a market cap of approximately US$191 million. The IPO was strongly supported by several well-known institutional investors and family offices, with Morgans and RBC acting as joint lead managers and underwriters. 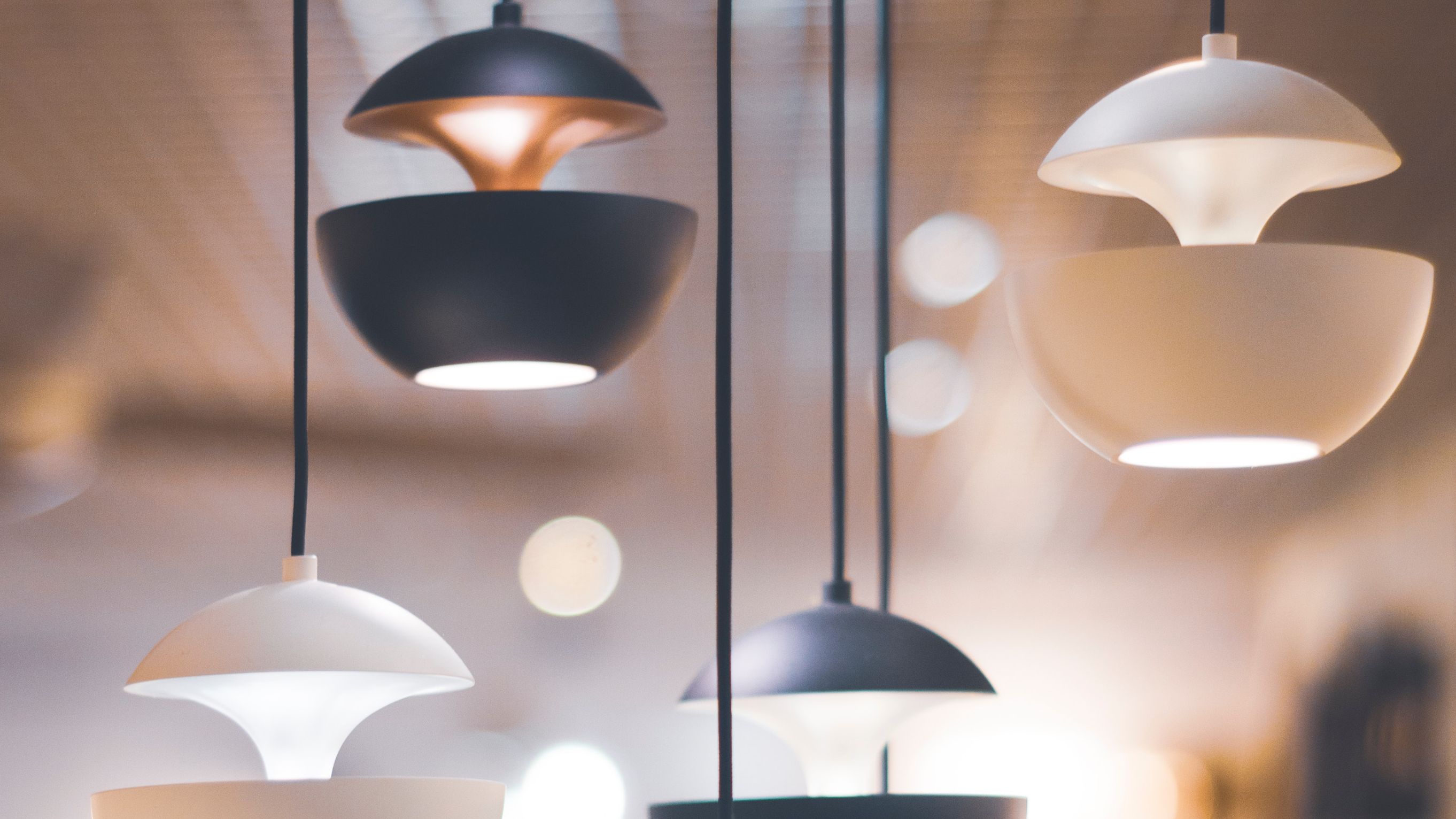 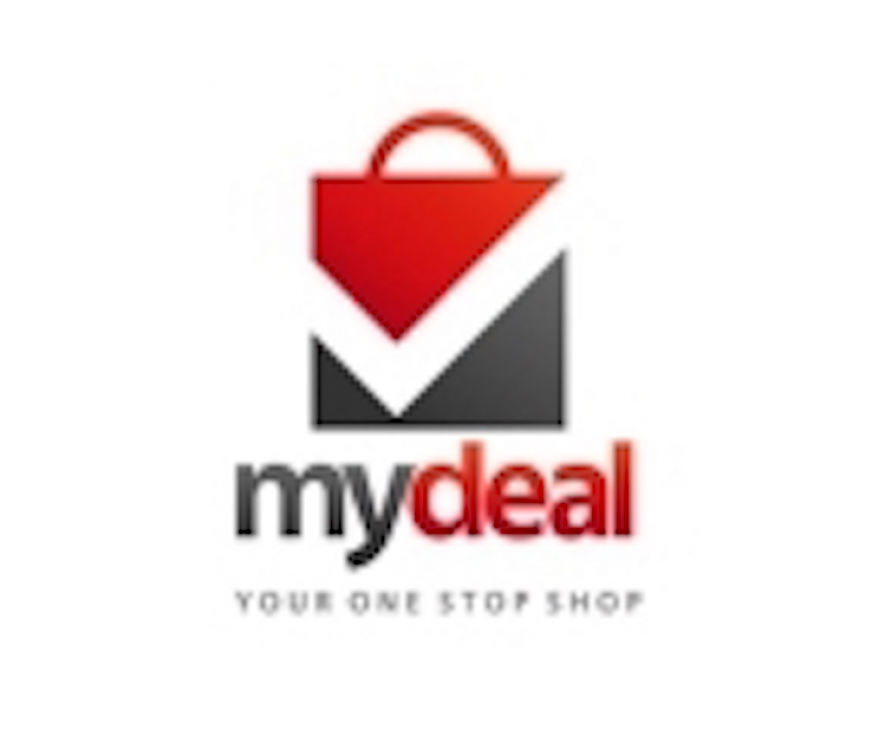 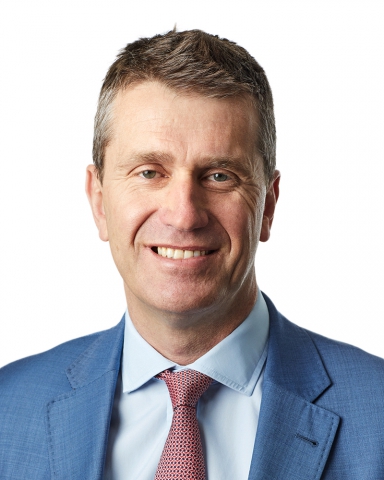